California artist Paul McCarthy is known for his pioneering abject performances and sculptural dioramas of bourgeois depravity, like ‘Cultural Gothic’ (1992), recently on view in the New Museum’s NYC 1993 exhibition. 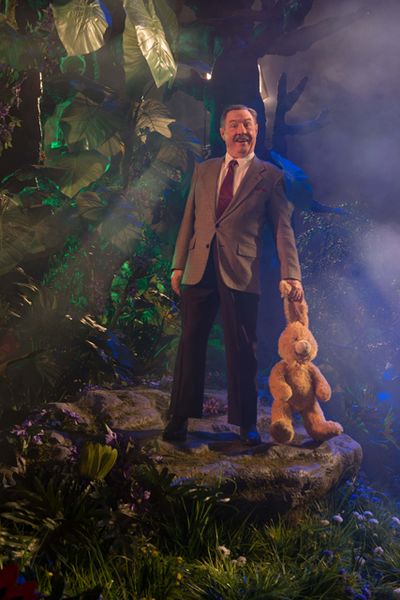