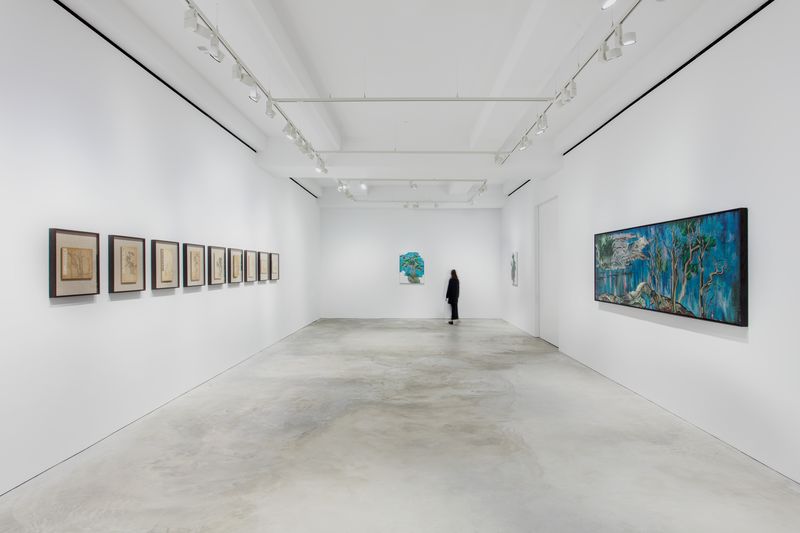 From her studio in upstate New York, Rita Ackermann is working on her latest body of work—a continuation of her Mama...