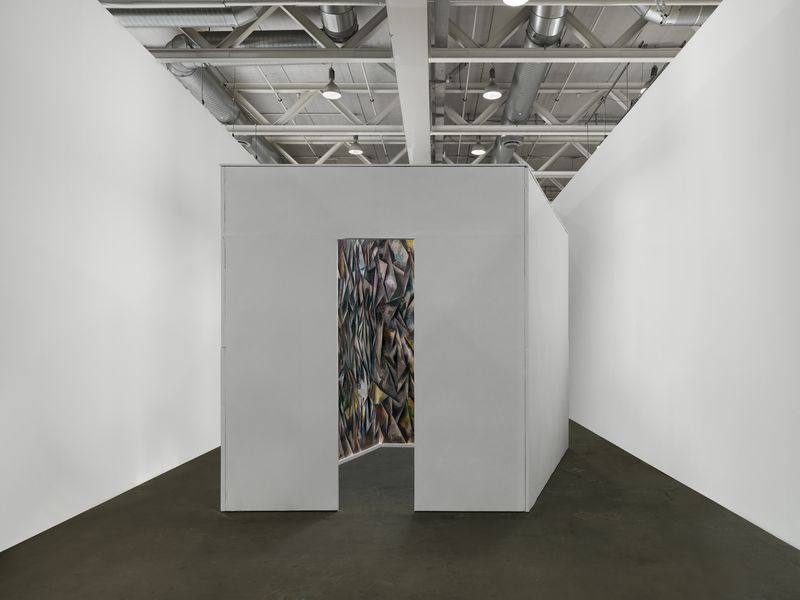 ‘Fond of remembering Isadora Duncan’s saying, ‘I could dance that chair,’ or Einstein’s claim that he could film Karl Marx’s Das Capital, Kuitca is a painter who aims at exactly that mix of concreteness and abstraction, figuration and structure, that Duncan and Einstein had in mind… in his attempt to transform painting, he became a painter of space.’
— Andreas Huyssen (1)
‘… Kuitca’s compositions pay careful attention to the characteristics of the places. He makes a clear distinction between his work and the structure of the room by restricting his paintings to the flat surfaces of walls, never wrapping over moldings and leaving switches or most other utilitarian objects exposed. This enables him to fit his paintings into the structure of the rooms by following the pattern of the walls while maintaining a distinction between the three-dimensional architecture of the rooms and the projection of pictorial space across two dimensions.’
— Michael FitzGerald (2) 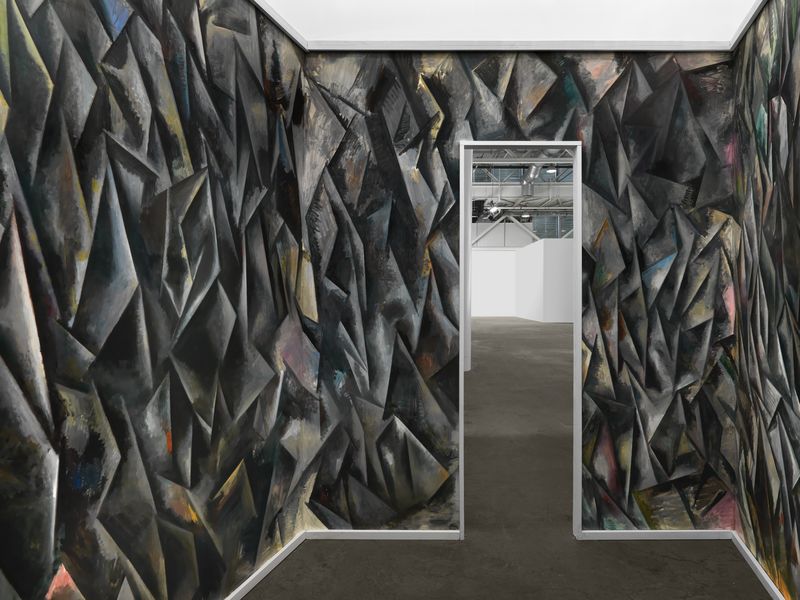 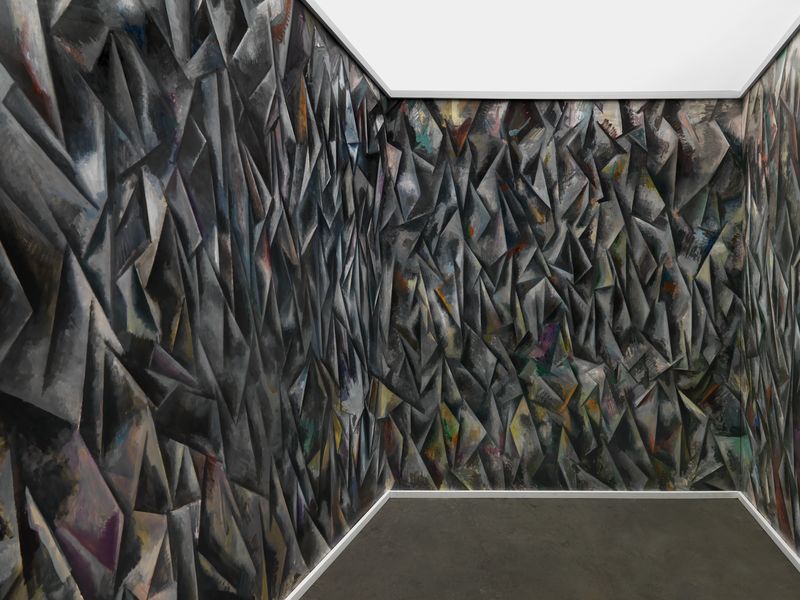