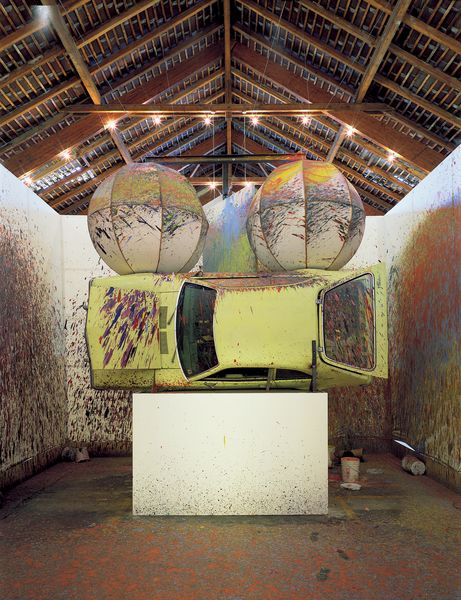 Richard Jackson: The Circus in Town

Since the early 1970s, Richard Jackson has expanded the definition and practice of painting more than any other contemporary figure. 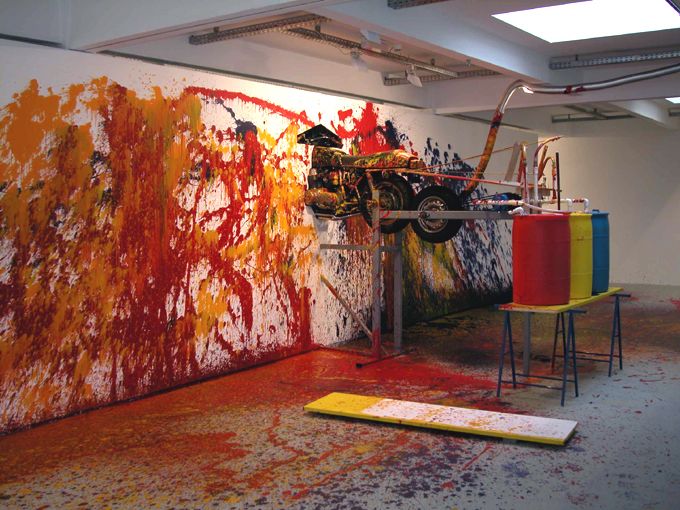 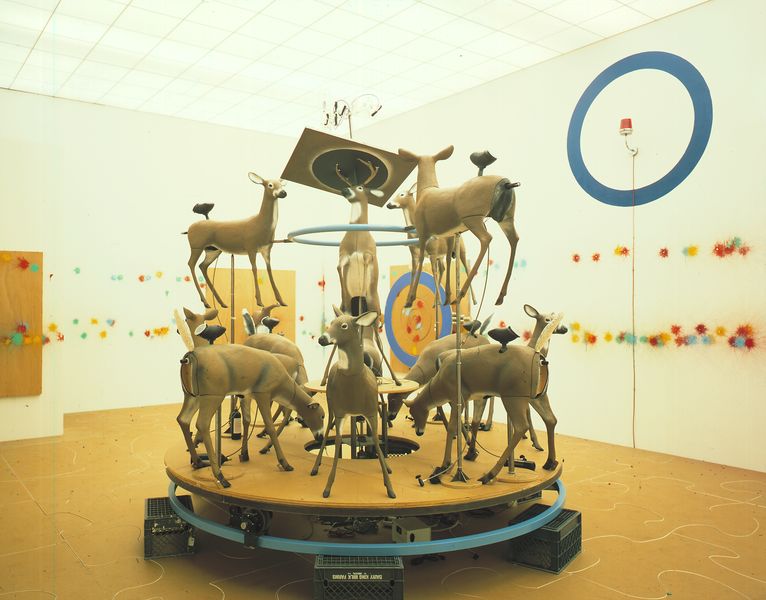