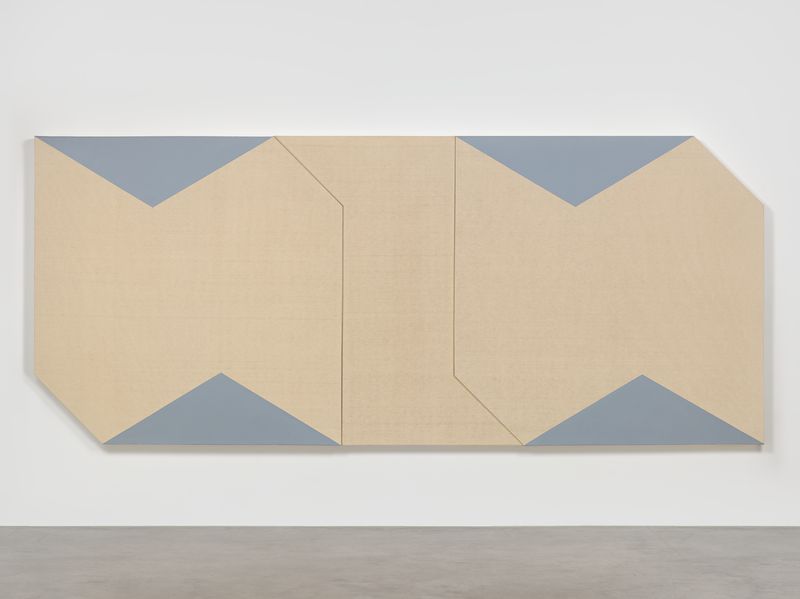 A great news for those art lovers who are particularly interested in the works of artists related to the famous Light and Space movement, and its legacy that still influences a number of artists.

Hauser & Wirth New York is organizing an exhibition of Larry Bell – the show is entitled Larry Bell. From the 60s and will feature amazing pieces by this globally acclaimed American artist. Bell emerged in the 1960s among a circle of avant-garde artists who shared an attitude towards experimentation, invention, and discovery – simultaneously straddling East Coast and West Coast schools of thought and practice. Still, he is probably best known for his amazing works that perfectly mix abstraction with minimalism, conceptual art and geometric abstraction. 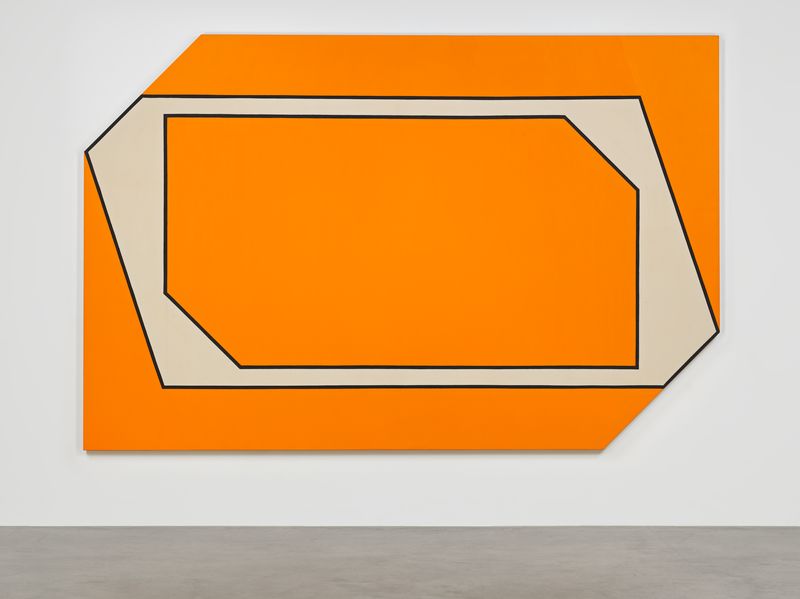 Minimalism and Abstraction – The Art of Larry Bell
Larry Bell was born in 1939 in Chicago, while today he lives and works in Taos (New Mexico) and Venice (California). He is a grant recipient from, among others, the National Endowment for the Arts and the Guggenheim Foundation, and his artworks are found in the collections of many major cultural institutions. Bell’s work has been shown at museums and in public spaces in the United States and abroad over the course of his 40-year career. Among contemporary art circles, Bell is known for his refined surface treatment of glass, while Bell’s diverse, prolific production extends from painting to works on paper, glass sculptures in various scales, site-specific installations, and furniture design. Through an uncanny ability to exploit the inherent properties of his chosen materials, Bell challenges accepted notions of perception. The Larry Bell. From the 60s features rarely seen examples that are among the most important pieces of his early career, while the exhibition will reveal all diversities and complexities of Bell’s work, celebrating his lifelong fascination with the perceptual effects of illusion and the sensuality of light. 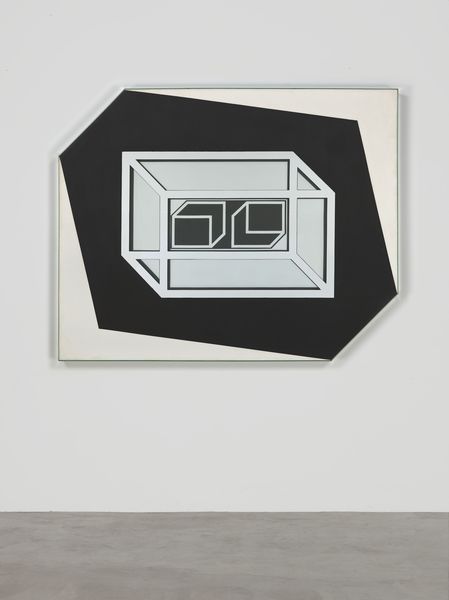 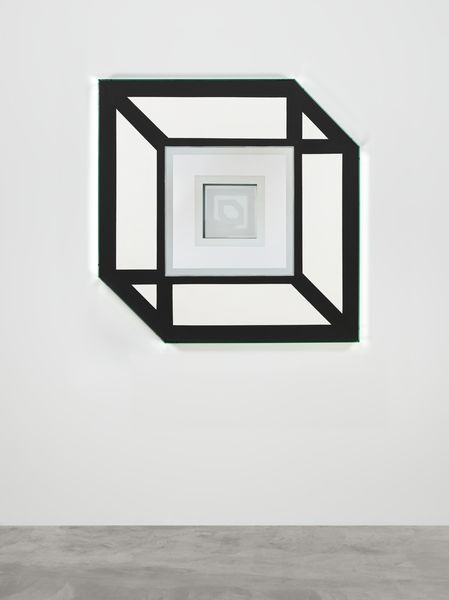 Larry Bell. From the 60s
The exhibition opens with a proliferation of early meditations on cubic form with paintings and constructions on the gallery’s first floor. The works here introduce visitors to the genesis of Bell’s oeuvre, in which painting and surface treatments are explored as important elements in the creation of three-dimensional objects. Beginning in 1960, Bell executed a small series of shaped canvases onto which he painted simple geometric forms. Lil’ Orphan Annie (1960), named for its vibrant color, exemplifies Bell’s efforts to alter the volume of his surface, painting hard-edge polygonal silhouettes that mirrored in reverse the shape of the canvas itself. Bell’s vision gained focus while he studied under Robert Irwin at the Chouinard Art Institute (now CalArts) in the early 1960s. Fascinated by the potentials of glass as an art medium, the artist began experimenting with the medium’s unique characteristics in a series of early constructions that included glass panes. Thus Bell marked his first foray into sculpture, transcribing form to diagrammatic space. The Aquarium (1962 – 1963) is Bell’s first all-glass construction, a freestanding sculpture that engages relationships between matter, perception and form. This pivotal work anticipates Bell’s later, celebrated glass cubes. On the second floor, Standing Walls (1968) deliberately breaks down the structure of the cube and initiates Bell’s first series of large-scale, freestanding sculptures. This work represents a radical departure and breakthrough for the artist. From a six-sided cube to the rendering of freestanding panes, Bell is here expanding visual and physical fields of perception, dramatically increasing scale and the reductive elimination of form. Also on the gallery’s second floor, visitors will find three Untitled domestically-scaled prism shelves (1968 – 1970) and Moving Ways (1978) – a nine-part opus on paper mounted directly onto the wall. Finally, two major glass installations – Untitled Trapezoid Improvisation (1983) and Made for Arolsen I (1992) – dominate the gallery’s third floor and present Bell in full mastery of light and space. 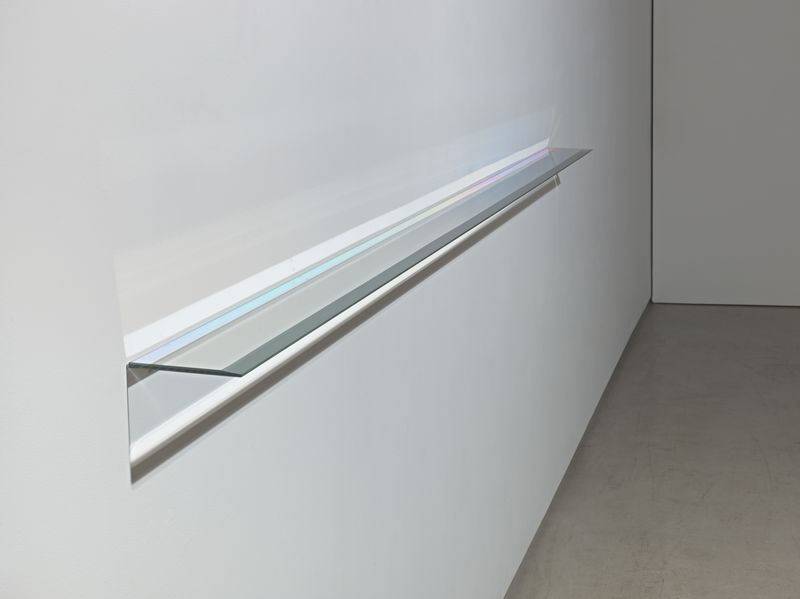 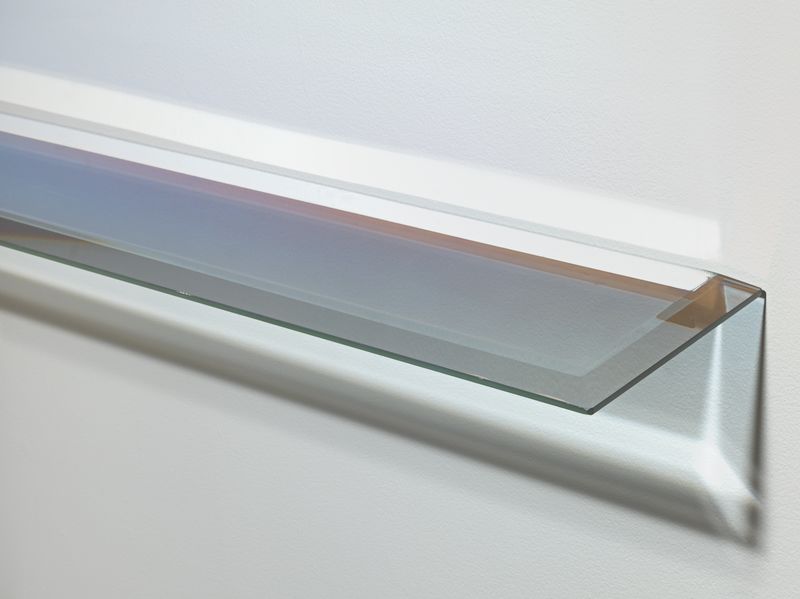 Larry Bell Exhibition at Hauser & Wirth
Larry Bell. From the 60s is the gallery’s first exhibition devoted to the internationally-admired American artist whose innovative approach to sculpture and perceptual phenomena placed him uniquely at the hub of Southern California’s Light and Space movement and New York Minimalism in the 1960s, and continues to inform his vibrant work today. The exhibition at Hauser & Worth is a perfect opportunity for all art lovers to see a number of amazing works by this great artist. So, be sure not to miss it! The exhibition of Larry Bell will be on view from February 3 until April 9, 2016 at Hauser & Wirth’s East 69th street gallery in New York. The opening reception is scheduled for Wednesday, February 3, 6-8pm. 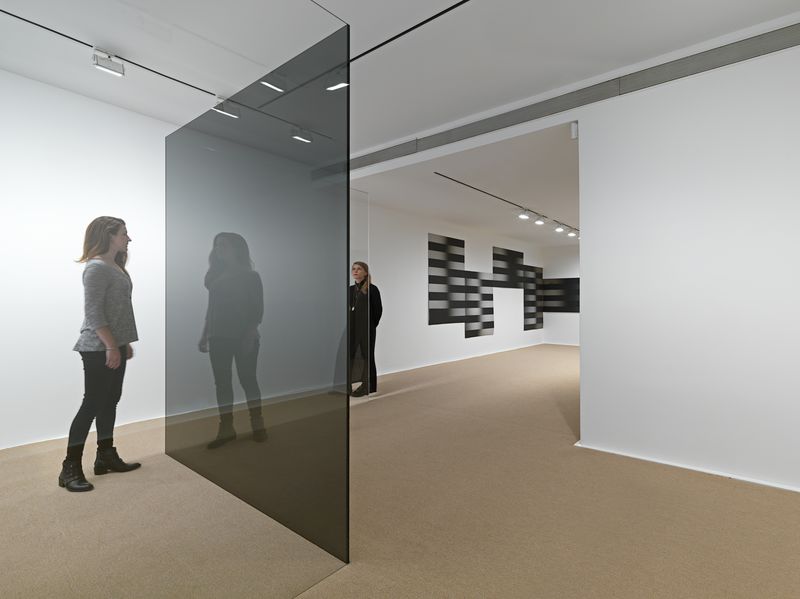