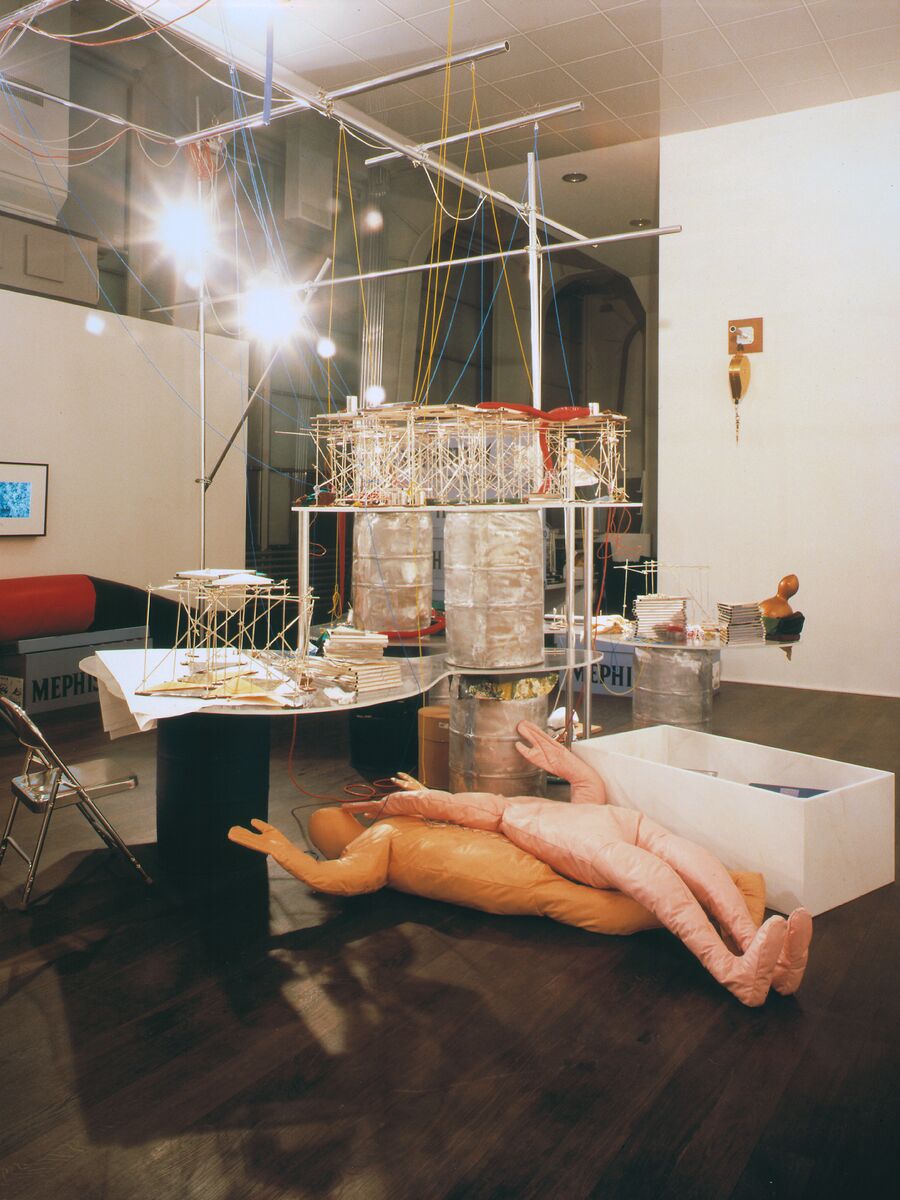 After recent exhibitions in the Kunsthalle Bremen (A Few Free Years) and at the Deichtorhallen Hamburg (A Perfect World, catalogue announced), Jason Rhoades, the tireless constructor of exuberant, room-filling installations, will be making a stop in the Galerie Hauser & Wirth.

The young California artist is very well known to us thanks to his exhibitions in the Kunsthalle Basel (Uno Momento, 1996) and in the Galerie Hauser & Wirth & Presenhuber (The Creation Myth, 1998). Since his first solo show in 1993 at David Zwirner (Cherry Makita, Honest Engine Work), Jason Rhoades has become a name in contemporary art primarily associated with installations of great presence – installations that often initially overwhelm the cognitive faculties of the visitor. Giant accumulations of material that usually wind their way organically through several rooms (The Purple Penis and the Venus, Kunsthalle Nürnberg/Stedelijk Van Abbemuseum 1998), or bizarre constructions that seem to obey a fantastic logic (A Perfect World, Deichtorhallen Hamburg, 2000).

If the visitor decides, however, to follow the path (or more aptly, the paths) of the “master builder”, gates rewardingly open revealing insights into the world of the artist. Jason Rhoades’s works owe much to his biography and to his very own metaphors. In A Perfect World, consisting of a gigantic network of shiny aluminum pipes interrupted by two platforms, he thus evokes his father’s vegetable garden by means of numerous digital prints at the top of the installation.

Even though Jason Rhoades’s work is strongly characterized by personal elements, this is in turn always an expression of the artist’s concern with questions that reach from the individual sphere into what is generally applicable. Subjective experiences become metaphors of modern life. The sculptural installations are deliberately narrative: they tell the story of processes of discovery and creation. The building blocks of his installations as well as the references within his work are associatively intertwined.

Flatworks from Perfect World can therefore be considered a distillation of the Hamburg exhibit. The centerpiece of the work is a 1:12 model of the Perfect World installation in sterling silver, of which two quarters can be seen in Zurich. The idea arose from the desire of the artist, during his work on A Perfect World, to create a “version” that is more compact and easier to comprehend. Rather than experimenting with shifting perspectives in the grid-work of A Perfect World, the model is easier to focus on. It is therefore a more mobile, more flexible version; one can say a more “human” one, since the “divine” power does not reign here. The artist calls it his bourgeois (not to be confused with the sometimes negatively connoted “middle-class”) answer to A Perfect World. The daring architecture of A Perfect World is also made more accessible with a digital version, which shows thousands of images of the installation on a monitor framed as a visual field, and with an analog version, which documents the garden in a collage of numerous photographs.

Additionally, the development process of A Perfect World is shown on a silver television. Even the material, which switches from aluminum to the more precious silver, indicates the intention to create a vision here that confronts the natural force of the original with a more refined, civilized, or rather tamed, replica. One has, so to speak, crossed the threshold from the iron age to modernity. 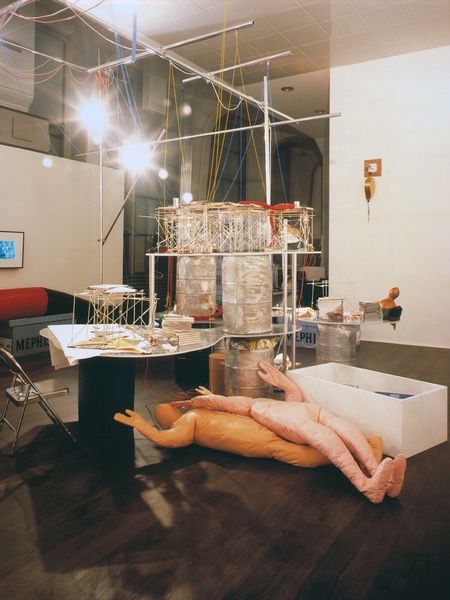 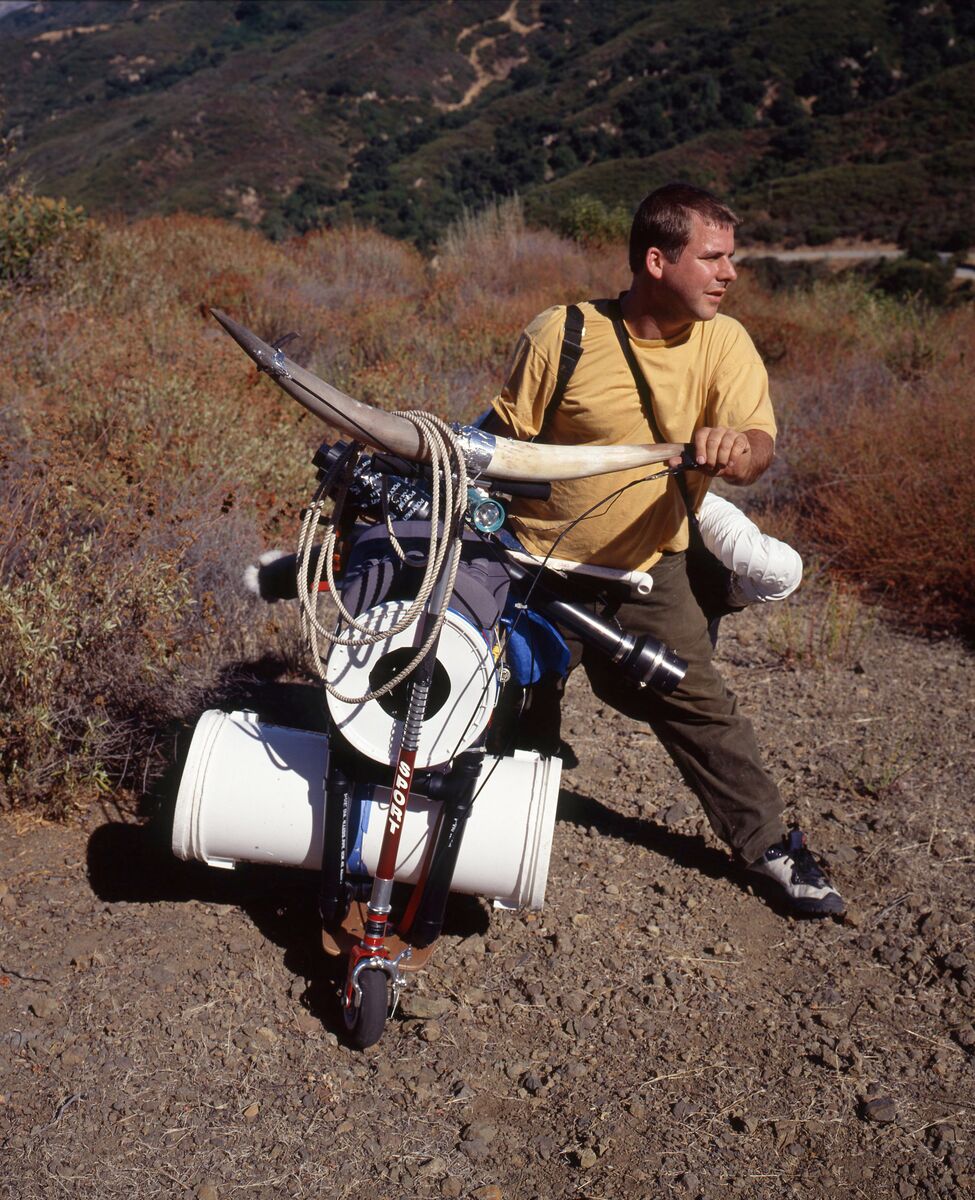 Jason Rhoades (1965 – 2006) is known for monumental, room-filling installations. These idiosyncratic sculptures incorporate a wide range of objects including products of mass culture combined with hand-made items and biographical references. Drawing on the history of assemblage, Rhoades imbues his materials… 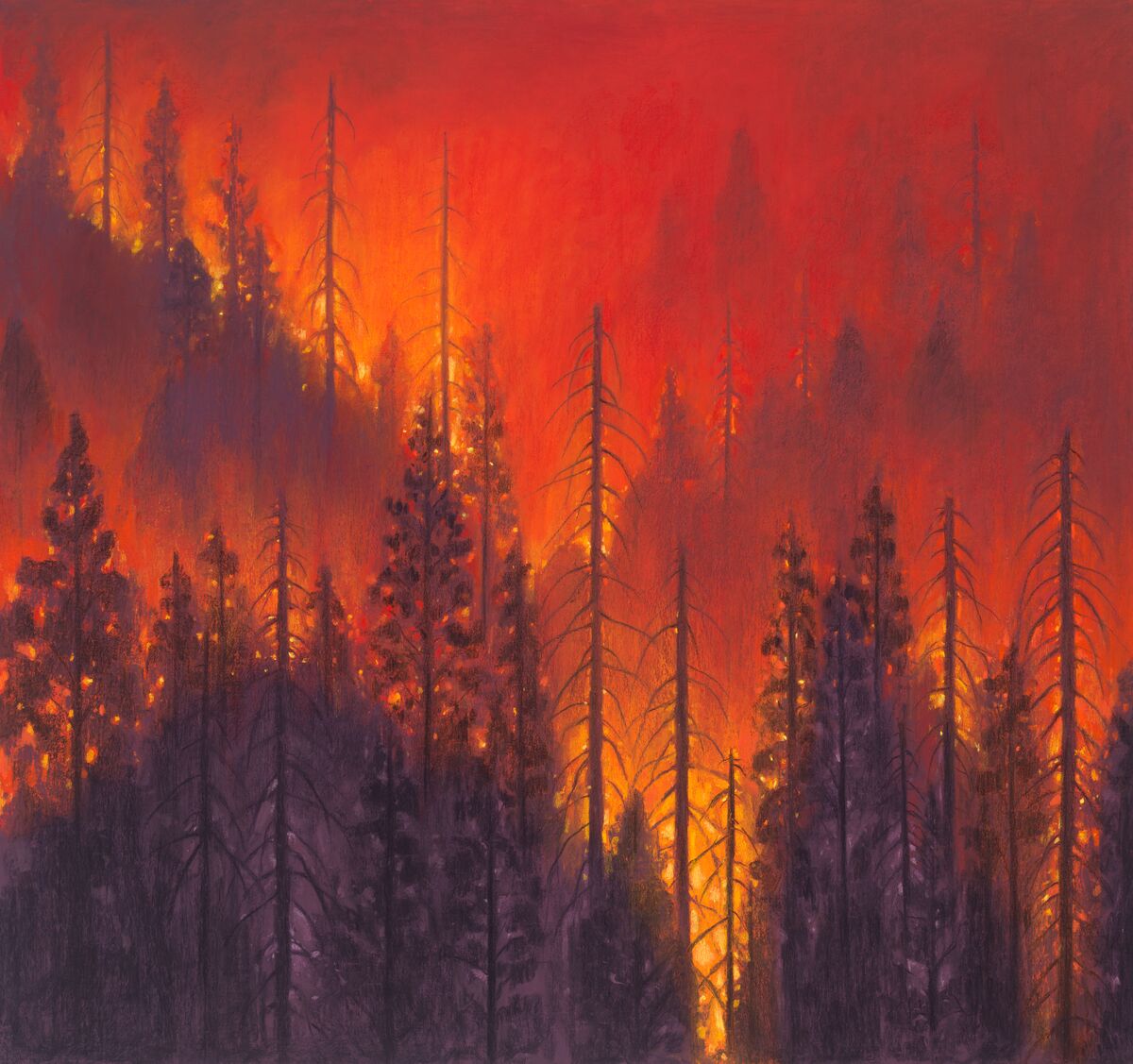 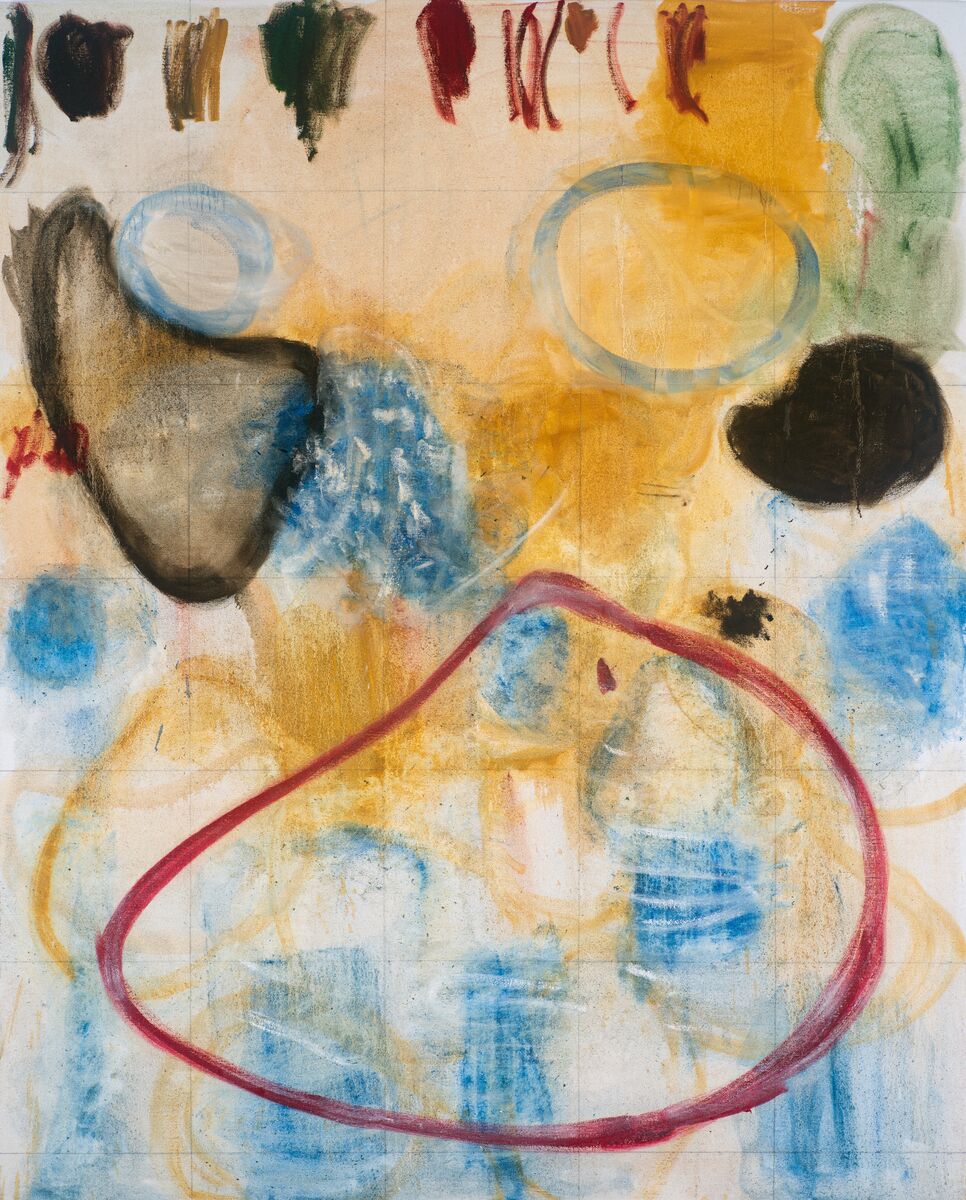 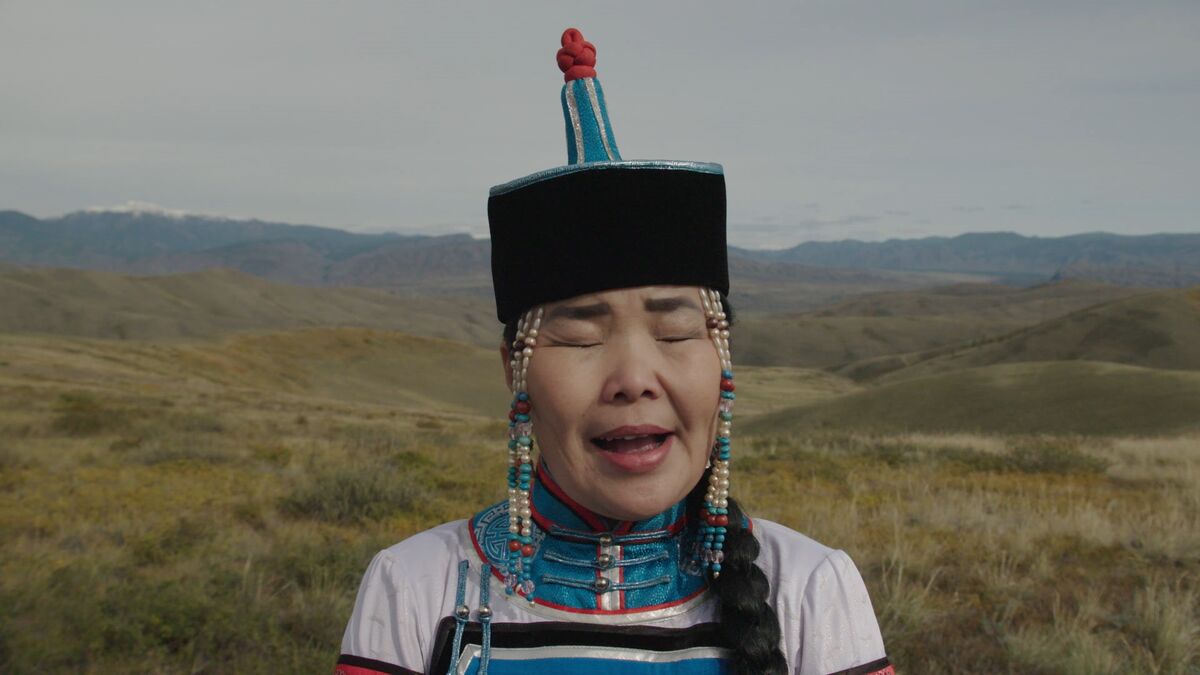 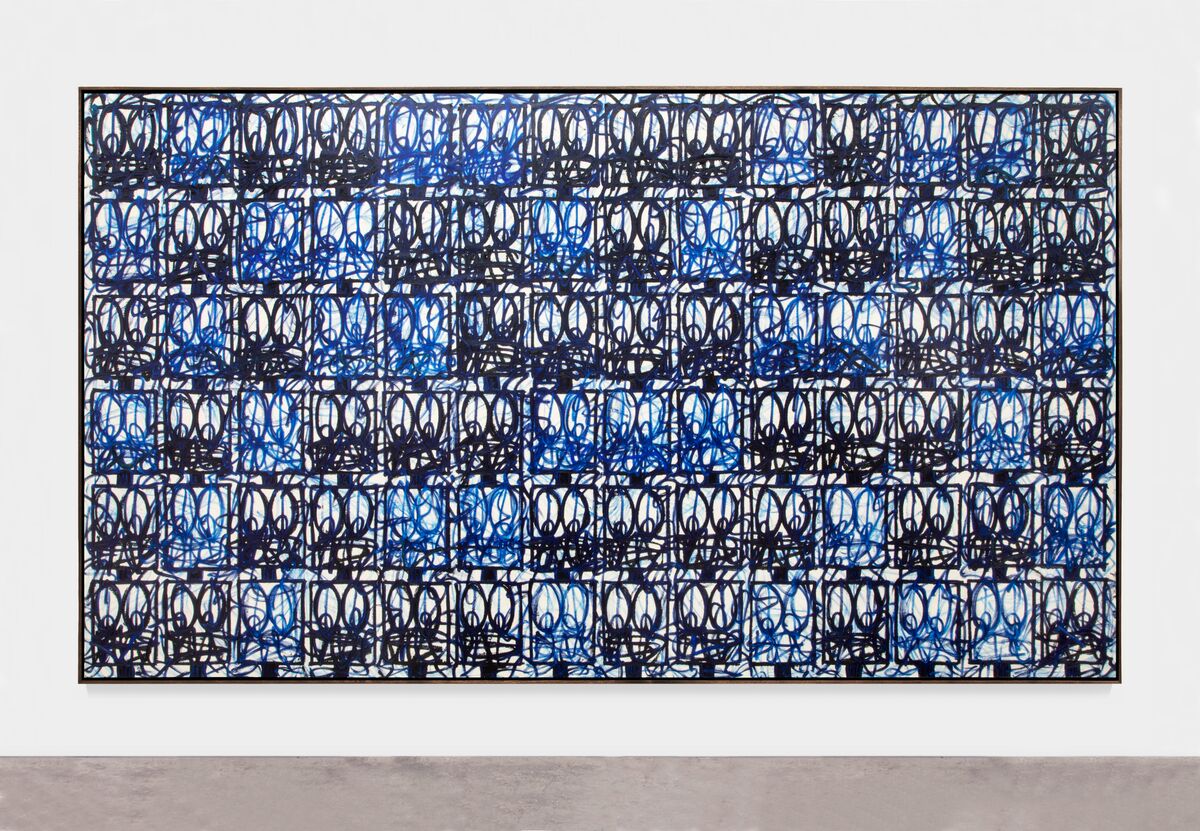 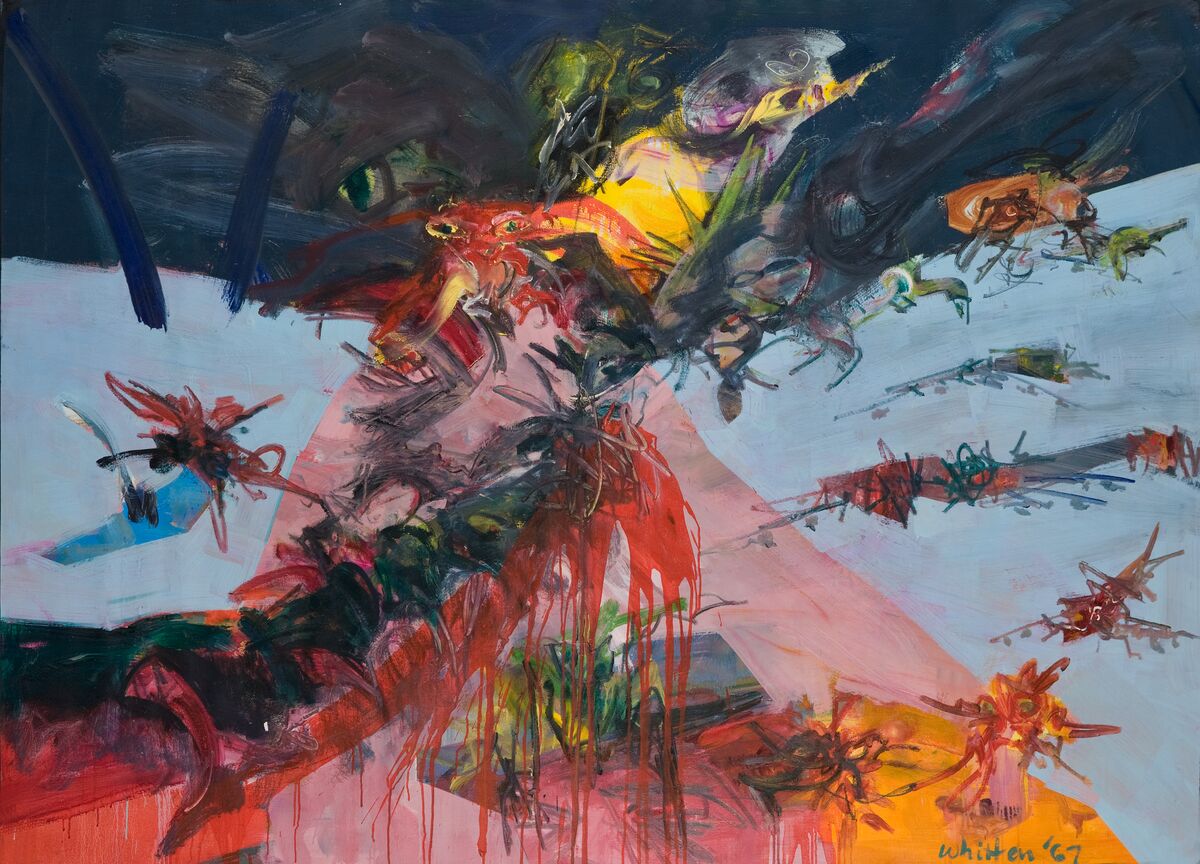 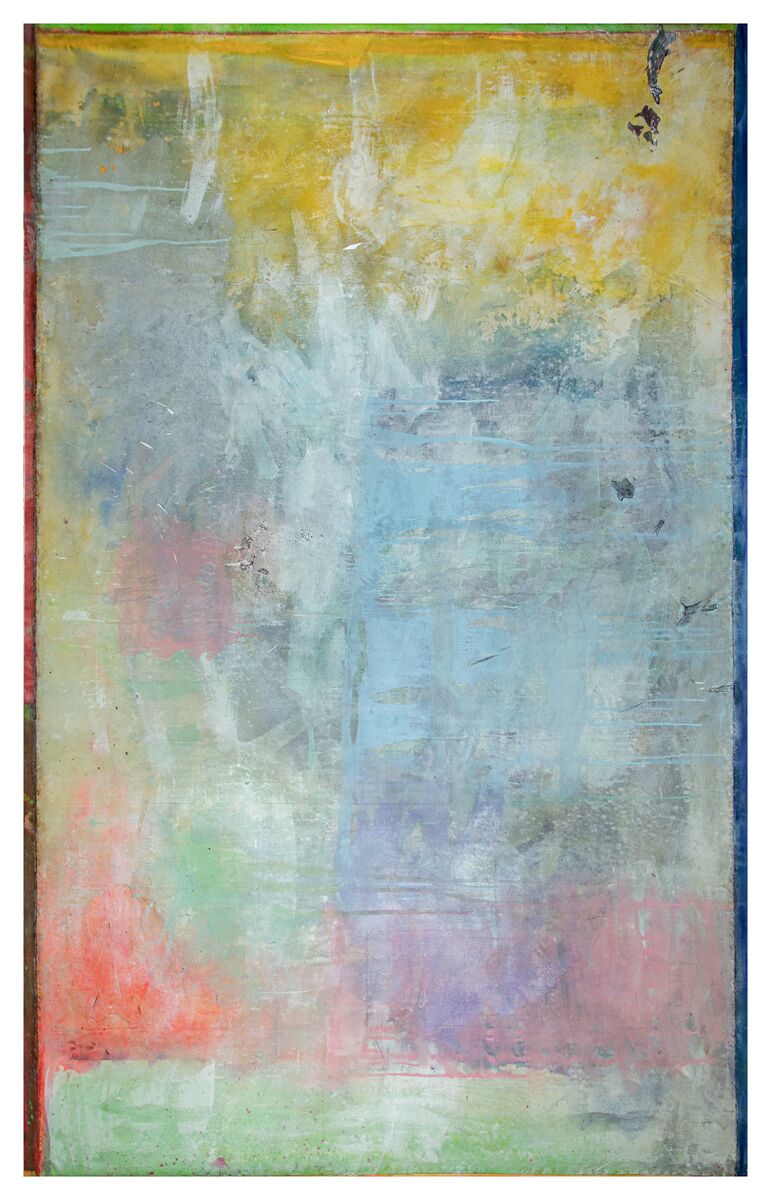 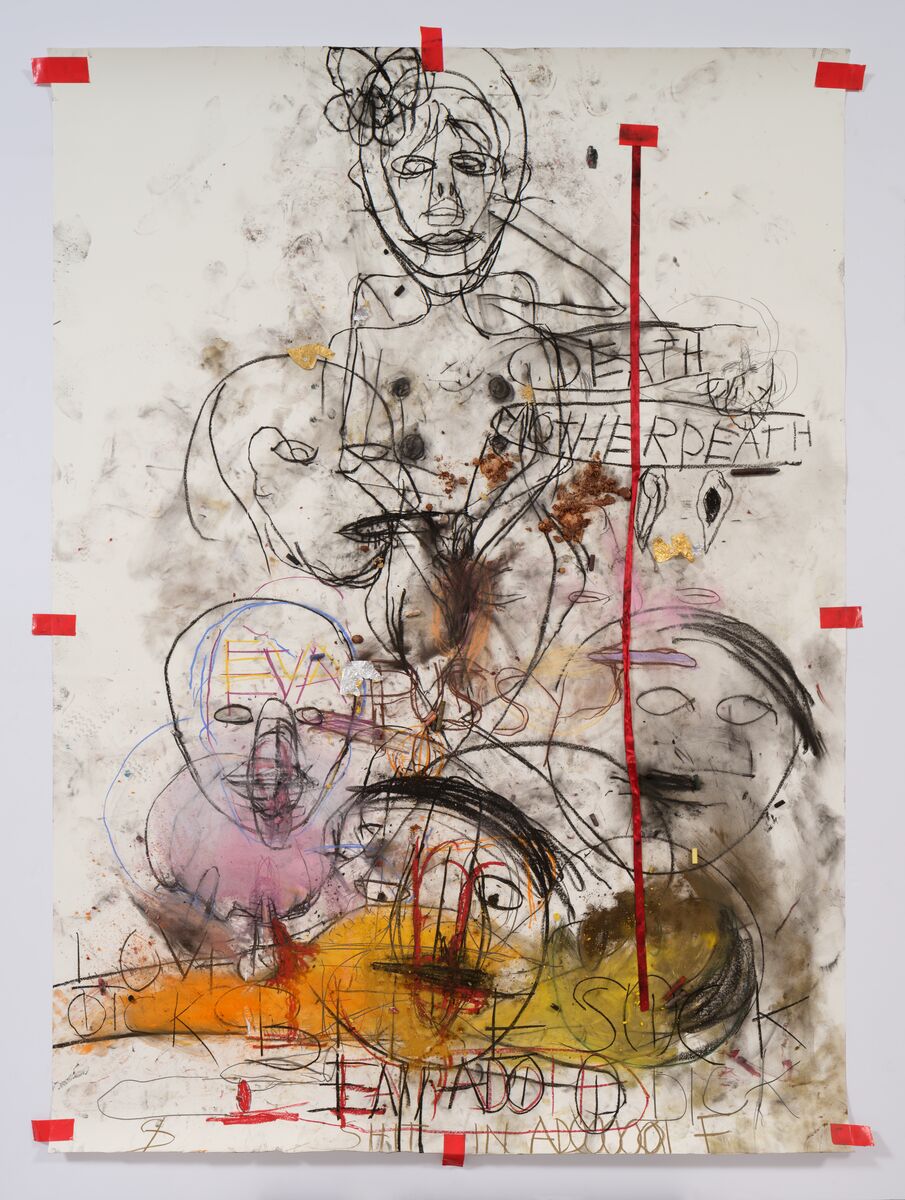 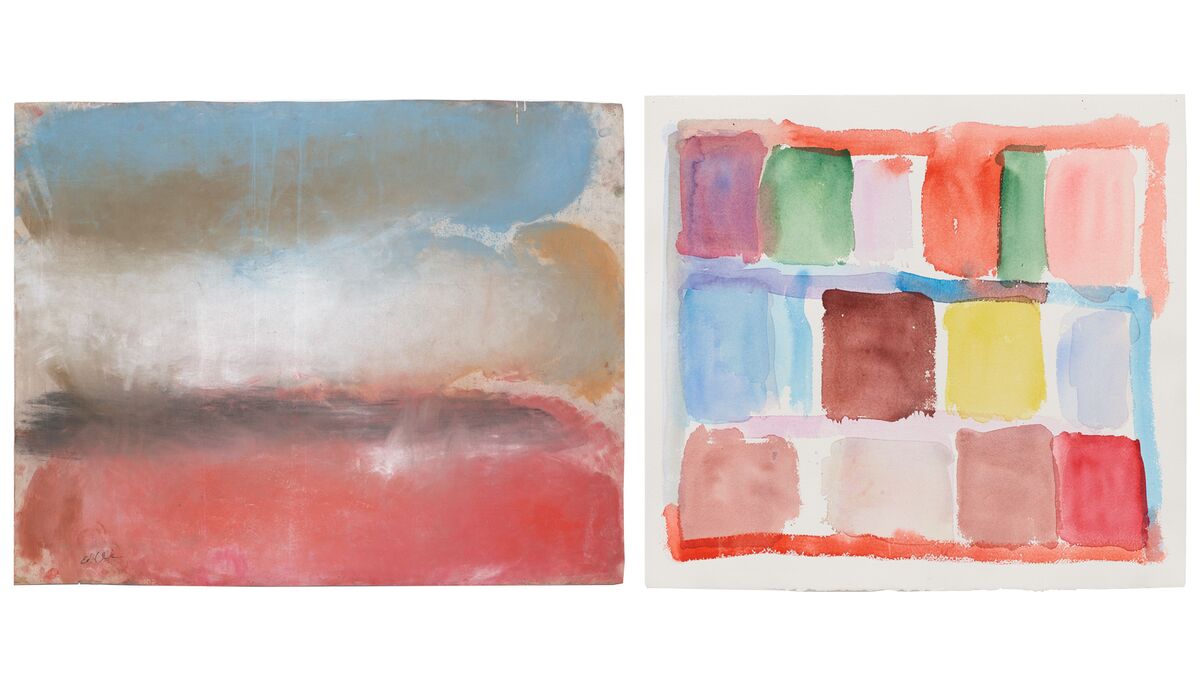 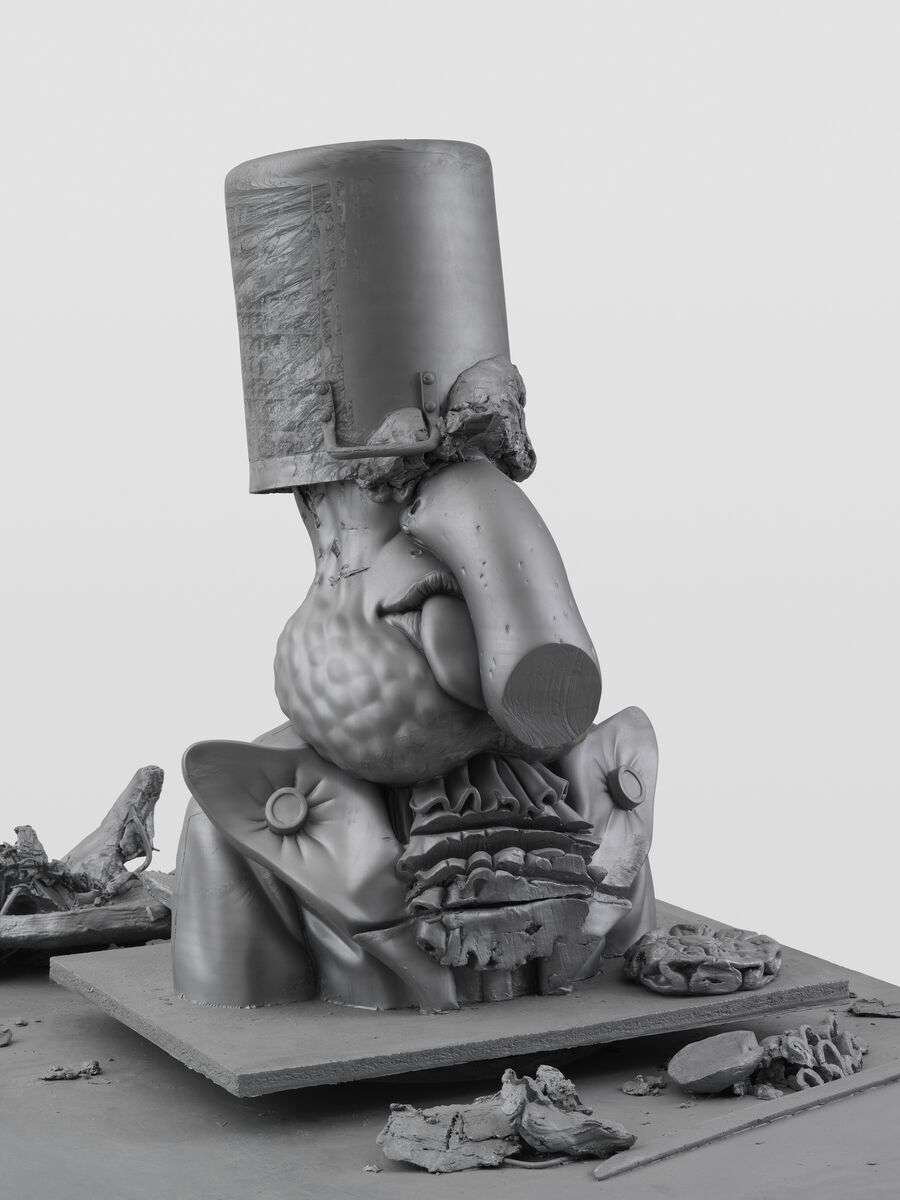 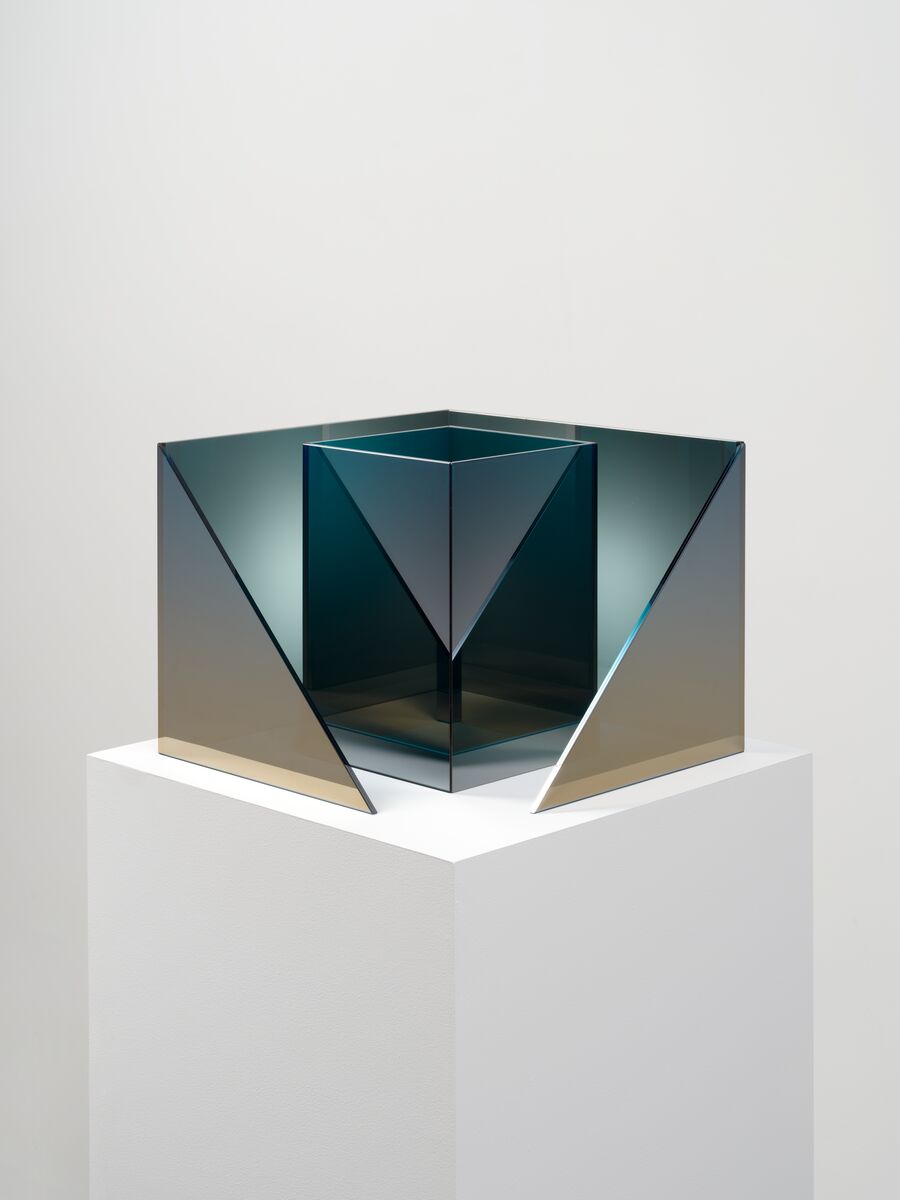 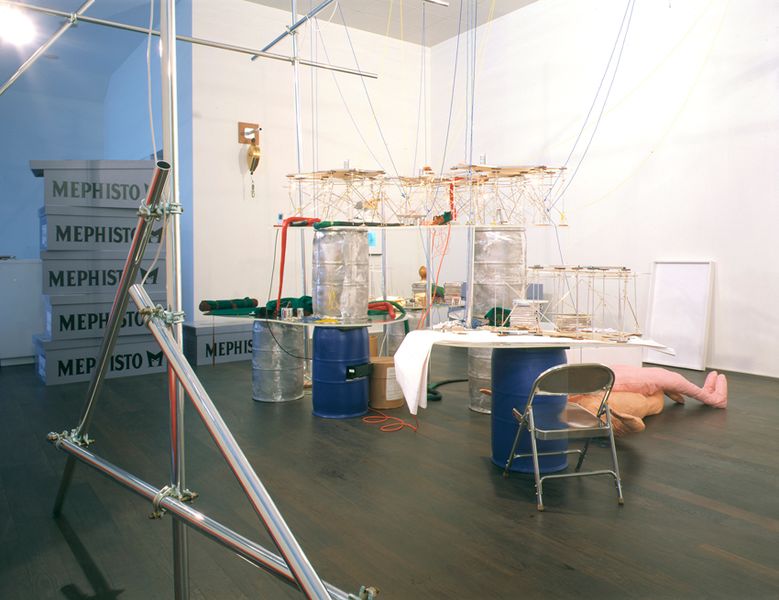 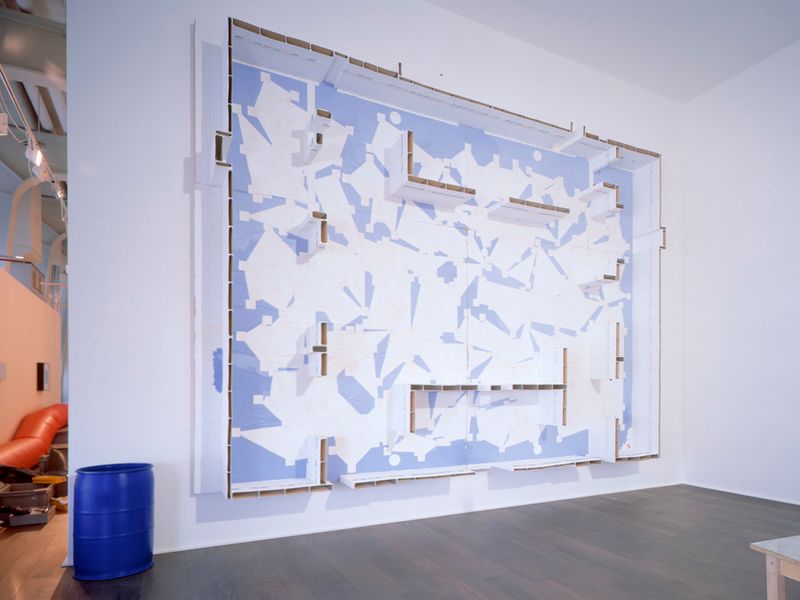 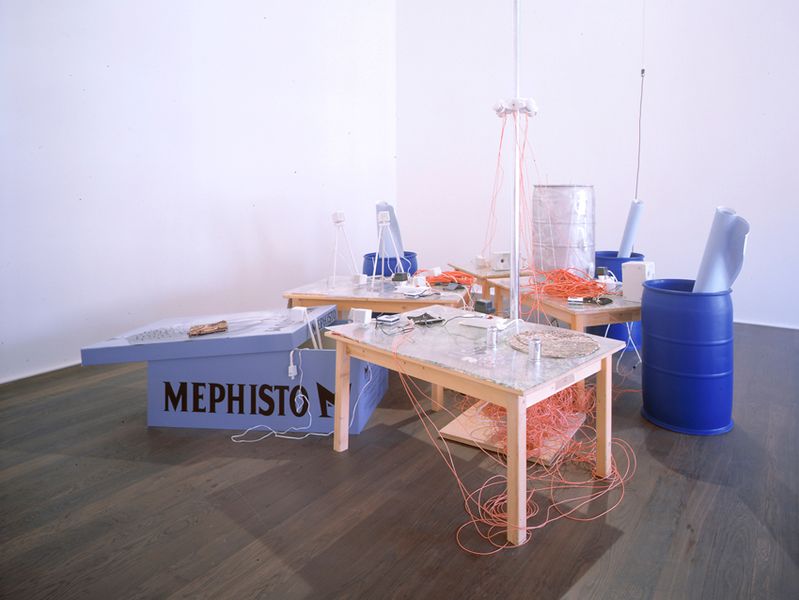