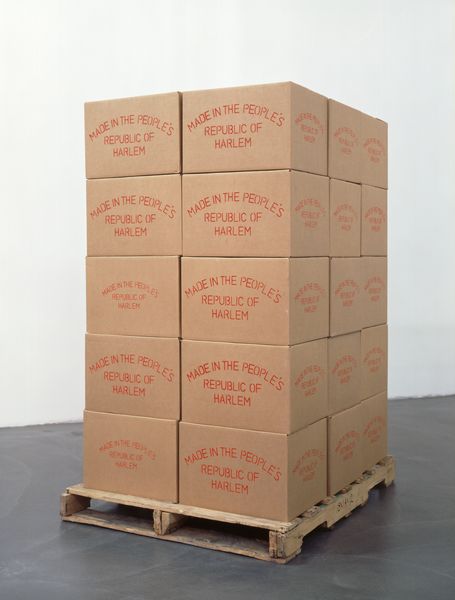 There could not be a place more removed from the streets of Harlem than the stage for David Hammons’ new work: Switzerland. Cardboard boxes are stacked on palettes; the whole resembles industrial goods ready for shipment. On closer inspection, the box labels read “Made in the People’s Republic of Harlem”. The boxes, in contrast to empty Warhol Brillo boxes, feel full. Their contents are used garments purchased by Hammons. Found objects, garbage neatly stacked and shrinkwrapped, the remnants left by western affluent society. These are the traces of the street, and each invisible piece of clothing inside a box tells its own story.

A second gallery features wooden pedestals with empty plexiglass cases. From below each pedestal a pair of feet peek out, hinting at African sculptures. Accordingly, the works are titled “Hidden From View”. The ethnographic references are obvious – Hammons’s statues refuse the foreign gaze. The problematic display of African works is treated with humor and dignity by Hammons.

David Hammons, born in Springfield, Illinois, in 1943, works in Harlem, New York. Shaped in his views by the civil rights movement of the 1960s and 1970s, he again and again focuses on the things that go wrong in politics, society and the economy. Overlooked by a large part of the art world until relatively late in his career, he became known for, a painted white-face Jesse Jackson from 1989 and among other things, his participation in Documenta IX in 1992. This late recognition is partly due to his strategy of undermining the structures of the art scene: he regularly refuses invitations for shows, picking himself the time and place of an exhibition, even if it is a derelict New York courtyard. The rarity of his appearances, his inaccessibility and disregard for the ways of the art world have helped him to achieve something of a legendary status.

Another element that recurs throughout Hammons’ work is its links to jazz. This is evident not only from the quotes he takes from song or album titles, such as Oliver Nelson’s “Blues and the Abstract Truth”, the title of Hammons’s show at the Kunsthalle Berne in 1998, or most recently the “Concerto for Black and Blue”, 2002, but also from his use of the quintessentially jazz device of improvisation. His installations and environments frequently remain fragmentary and collage-like, founded on puns and the vocabulary of gospel and blues.

Rooted as he is in American black urban culture, David Hammons takes his most important source of inspiration from the street. His infamous “Bliz-aard Ball Sale”, 1983, has the artist offering for sale snowballs of various sizes on a sidewalk in New York. Chicken legs, wire spools, broken glass, dung and spades all can be declared art by Hammons, and he is apt to use hair collected from barber shop floors, ice blocks that melt away in gallery exhibition rooms or basket balls that he bounces onto long sheets of paper where they leave drawings made by the dust of Harlem. The purposeful choice of found objects and cheap materials is a strategy used notably in Arte Povera, and this is also one of the traditions in which Hammons sees himself. 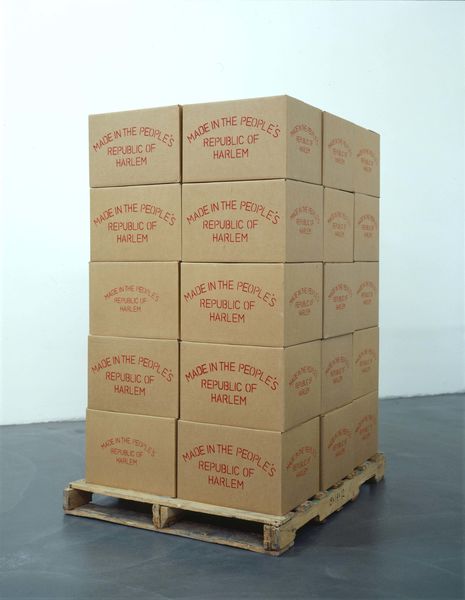 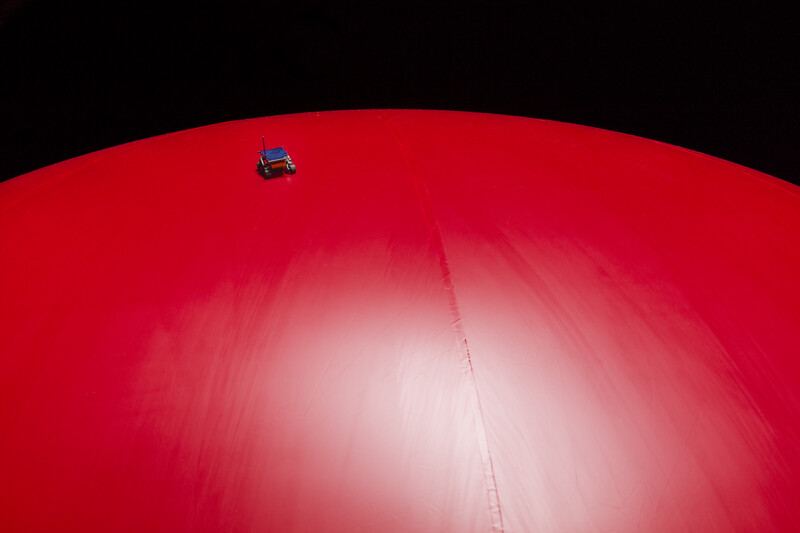 Sojourner Truth, the legendary former slave, abolitionist, and women’s rights activist will be the subject of a discussion between internationally recognized scholar of race, slavery, gender and racial conflict from UCLA, Dr. Brenda Stevenson along with Astrophysicist from The Harvard-Smithsonian Center for Astrophysics, Dr. Nia Imara.…
Learn more Register now 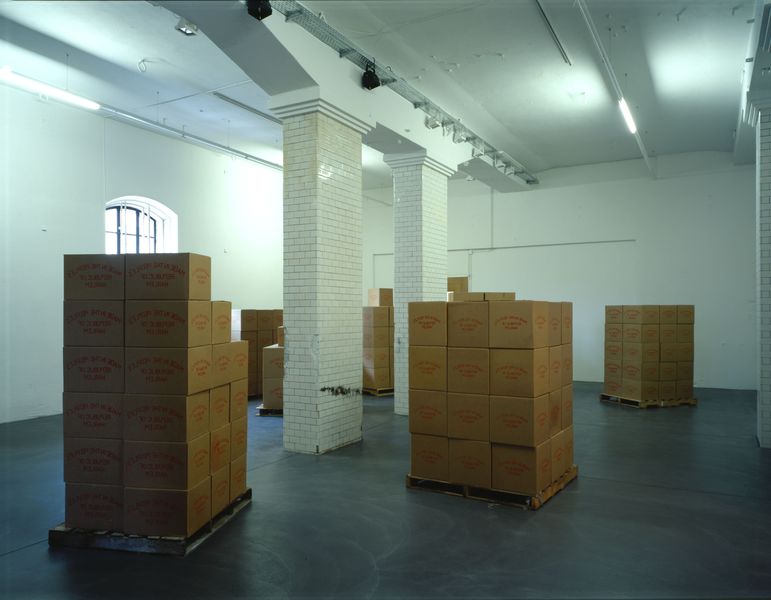 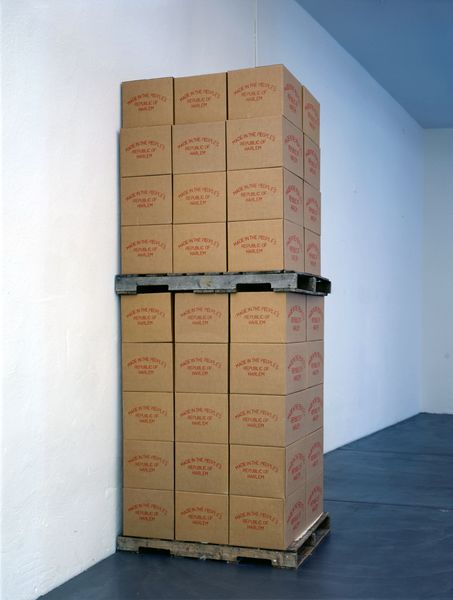 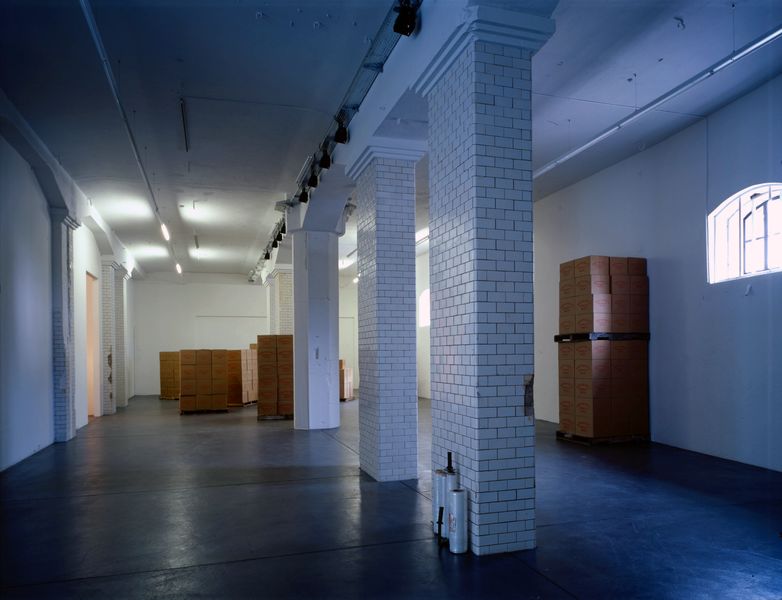 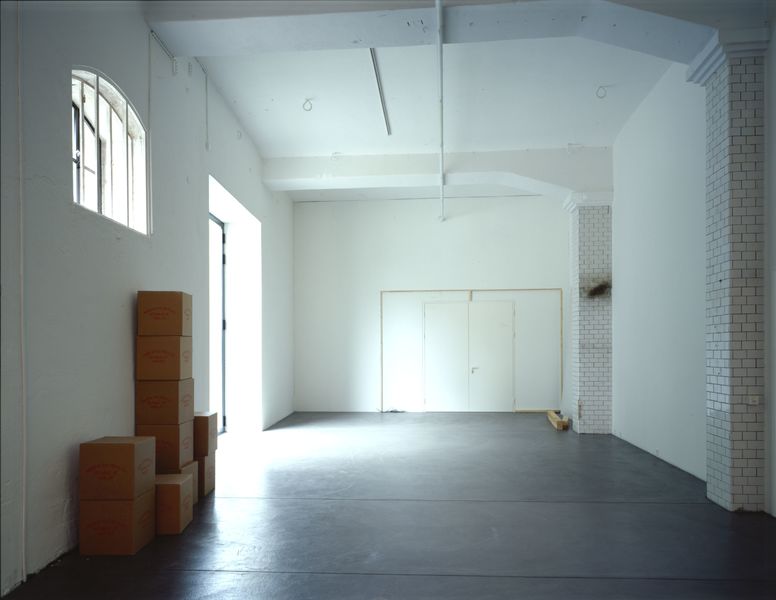 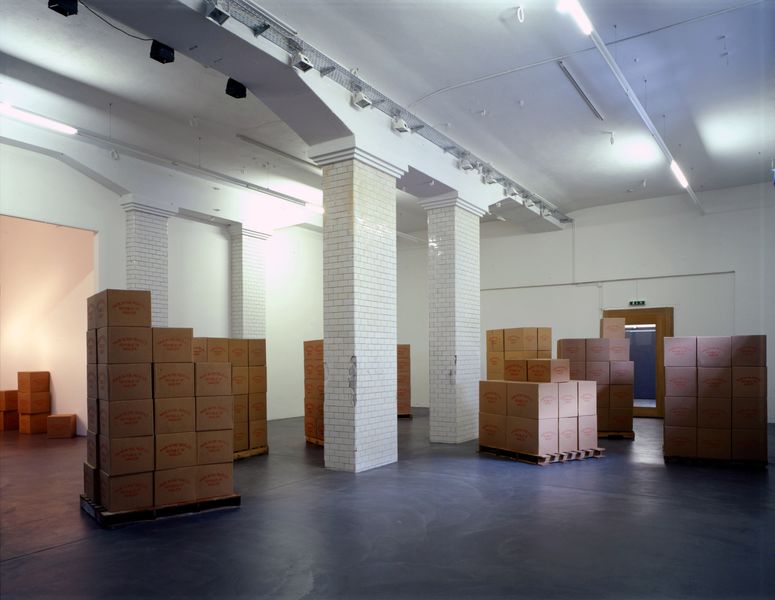 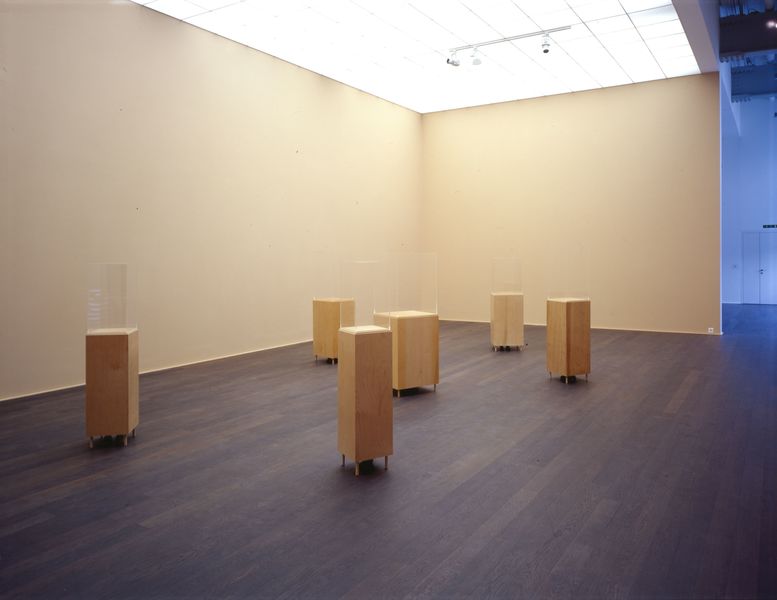 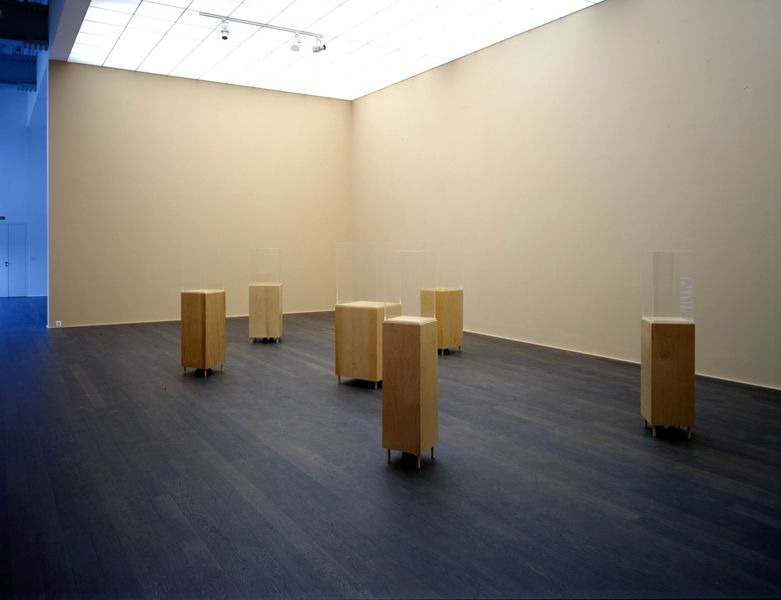 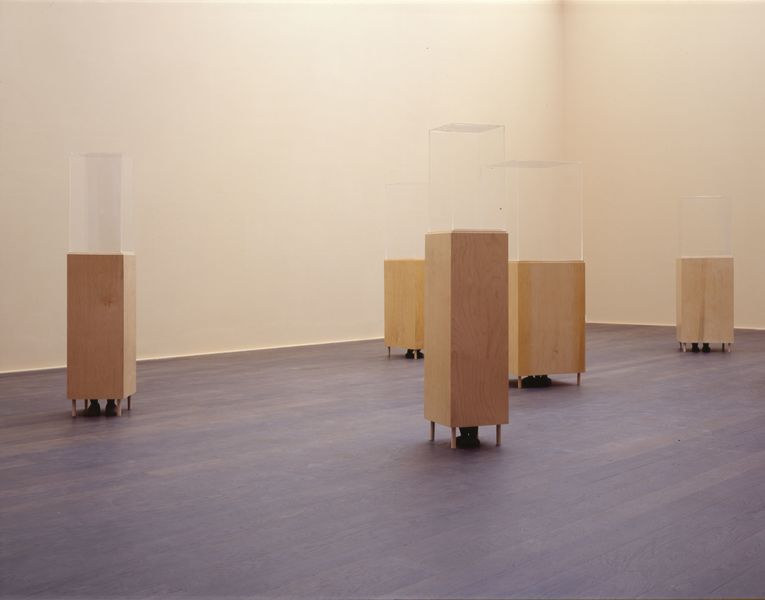 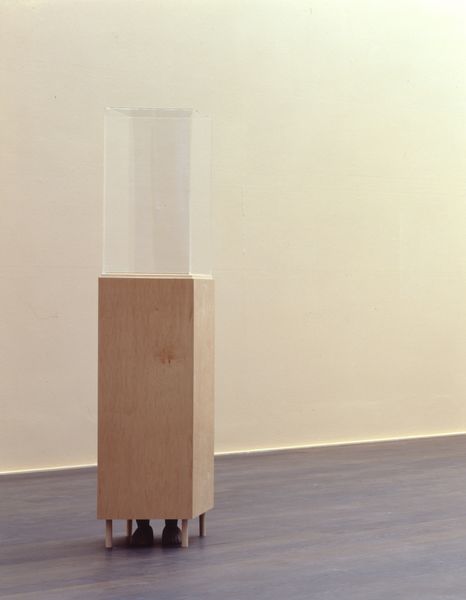