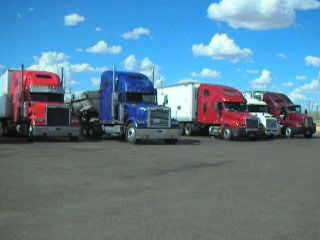 “Like my life, my work is continuously shaped, inspired and constrained by rupture, and transitory or intermediate stations.”
Anri Sala

Dislocation, re-evaluation, and the fruits of collaborative intervention run throughout A Second Look, Anri Sala’s renewed investigation into the mutability of meaning at Hauser & Wirth London. The artist has engaged with earlier works, distilling and dissecting them to create new pieces that recast their predecessors’ qualities and readings. This doubling of artworks is coupled by a physical division of the main gallery: a temporary ceiling that slices the space horizontally, and through which light emanating from video works can be seen.

Sala’s shifts of perspective and screwball symmetries enable and necessitate layers of looking and listening, both within the works and through all of the visual, audio and physical architecture of the show. Instead of overcoming existing omissions and elisions – as with ‘Intervista’, Sala’s 1998 work for which a lip-reader recovered the words his mother had forgotten uttering on an old section of film with no soundtrack – these pieces hold resonance precisely through constructing new ones.

At the gallery threshold visitors can just make out the strains of the melody to a new, unreleased song by the band Franz Ferdinand. It’s not until downstairs in the gallery vault, however, that more tangible ingredients of the track are encountered: a drum kit, recording equipment and a ‘score’, co-written with Jeremy Millar, which combines lyrics and a series of refined instructions detailing when and how the drums and cymbals might be struck. Working with the band, Sala has devised means of inviting anyone visiting the show to attempt to re-imagine and ‘perform’ the song. Both an exercise in addressing the dysfunctional elements of its own premise, and a reversal of the accepted release-purchase-regurgitate pattern of the construction of a contemporary single, ‘Ulysses’ (2007) generates new track arrangements that exist long before the song enters a public consciousness. Visitors are encouraged to record their interpretations in the gallery, the artist and band’s selection of which will form the basis of a CD, produced after the exhibition.

Back upstairs, in the lower subdivision of the main gallery, ‘Air Cushioned Ride’ (2006) documents a chance incident that Sala experienced while driving in the Midwest: a wall of trucks parked at a roadside rest area interrupted the transmission to the baroque chamber music he was listening to on Arizona Public Radio, which was immediately flooded by a country station on the closest frequency. He continuously circled these vehicles, filming the dramatic effect that their architecture and the comings and goings of other trucks had on what was broadcast. For ‘A Spurious Emission’ (2007) Sala commissioned a composer to transpose those sounds into a formal musical score, played alternatively on cembalo, gamba, and viola, then suddenly lead-guitar, bass and drums on a video in the main gallery. This has been drawn over to include a drummer who was outside of the camera range: a gesture that reiterates the figure of the drummer as a site of dissolution throughout the show. The score will be performed live during the opening night, while the printed version of it, with the artist’s simple, corresponding drawings of the trucks and desert sky, will be available to page through thereafter.

An element of a drum kit is once again picked up in ‘After Three Minutes’ (2007), a double video projection above the gallery’s temporary ceiling. This new work re-presents ‘Three Minutes’ (2004), a silent video in which a cymbal is filmed under strobe lighting so that, shot from above and with no clear human presence, it becomes a dazzlingly visual rather than sonic object. Conscious that, in this first version, standard video equipment misses more than half the double strobe’s 60 light flashes per second, Sala re-filmed it projected at the Irish Museum of Modern Art, Dublin, using a security camera that further heightened that sense of technology not capturing what we take for granted by splicing its thrashed rhythm into only two stills per second. Now the cymbal stutters from dramatic flare to near darkness with a wholly different pulse to the earlier piece. ‘After Three Minutes’ projects both videos alongside and in synchronicity with each other, but never at the same time as the works in the lower level; it can be viewed directly from the gallery’s mezzanine or as diffused light through the translucent ceiling from the dark, empty gallery below.

Anri Sala was the recipient of the Young Artist Prize at the Venice Biennale 2001 and the Prix Gilles Dusein, Paris 2000, amongst other film and documentary awards. His work has featured in numerous biennials and group shows, most recently including Il Tempo De Postino, 2007, co-curated by Hans Ulrich Obrist and Philippe Parreno for the Manchester International Festival. Recent solo exhibitions include Thinking Architecture # 1 – Anri Sala at Extra City, Antwerp (2007), Long Sorrow at Fondazione Nicola Trussardi, Milan (2006) and Anri Sala – Artist in Focus at Museum Boijmans Van Beuningen, Rotterdam (2006). Sala was born in Albania and lives and works in Berlin. 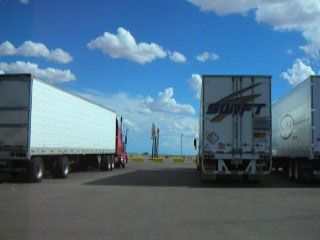 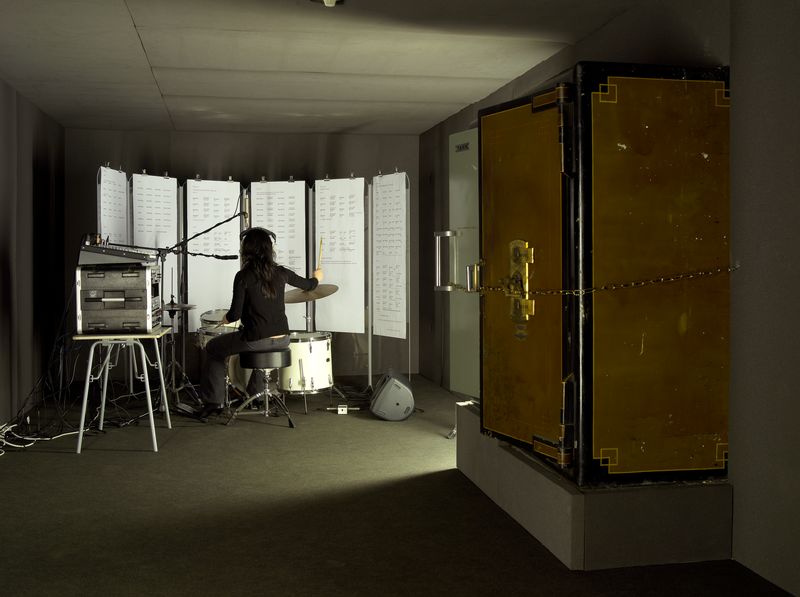 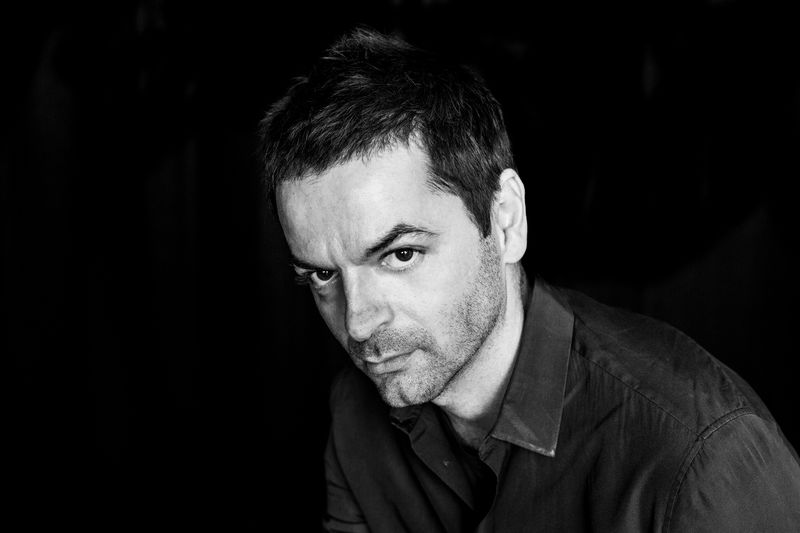 Anri Sala represents a truly contemporary international vision: working in a range of media including video, photography and installation, Sala was educated in Albania and France,  but now lives and works in Berlin. In his films and installations, Sala invites viewers to participate in his world of cultural observation, for...