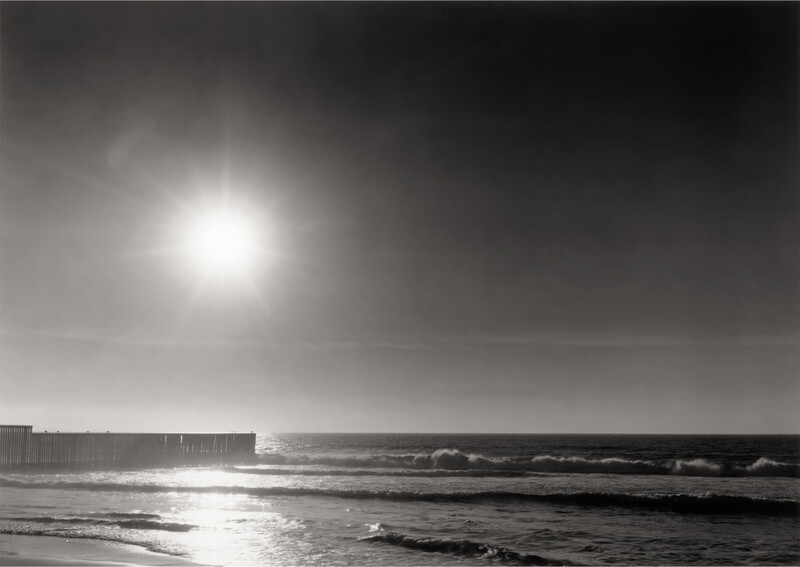 Beginning 24 October 2019, Hauser & Wirth Los Angeles will present ‘The Capes of California,’ a project by artist Thomas Joshua Cooper commissioned by the Los Angeles County Museum of Art (LACMA) and supported by Lannan Foundation and Ann Tenenbaum & Thomas H. Lee, as a complement to the exhibition on view at LACMA, ‘Thomas Joshua Cooper: The World’s Edge.’ Organized in coordination with the Museum, the exhibition at Hauser & Wirth Los Angeles comprises 19 monumentally scaled photographs that together trace the extraordinary coast of California, the artist’s home state. The body of work represents the culmination of Cooper’s epic ‘Atlas’ project, an expedition that has captivated him for the last thirty years making pictures within the furthest reaches of the globe.

‘The Capes of California’ will be on view through 12 January 2020. The gallery will also host a public conversation between the artist and Michael Govan, CEO and Wallis Annenberg Director, Los Angeles County Museum of Art, on 23 November, at 11.30 am.

Thomas Joshua Cooper has remarked about ‘The Capes of California’:
‘California is nearly 910 miles long and home to fourteen sea-coastal counties, each with sea points or a cape. Between Thanksgiving and the winter solstice 2018, Catherine Mooney and I drove nearly 3,000 miles to find these sites. I made pictures in each of these counties for “The Capes of California,” a three-part, nineteen-picture work.’

About ‘Thomas Joshua Cooper: The World’s Edge’ at LACMA
For 50 years, Thomas Joshua Cooper has been making photographs outdoors. Often realized through intense physical travel to remote and isolated sites, these stunning, large-scale, black-and-white photographs encapsulate the psychological impact of the place through geographic and atmospheric details. The exhibition, comprising 65 large-scale and 75 8 x 10 black-and-white photographs, showcases Cooper’s ‘The Atlas of Emptiness and Extremity, The World’s Edge, the Atlantic Basin Project,’ which he first embarked upon in 1987, to chart the Atlantic Basin from the extreme points of each north, south, east, and west coordinate. Using a 19th-century Agfa Ansco view camera, his singular exposure of each site includes neither a horizon line nor the terrain below his feet, but rather the surrounding ‘sea spaces’ that are unique, dissimilar, and not readily identifiable. For him each place is a point of departure allowing contemplation of the ocean’s emptiness beyond the extreme points of the land. 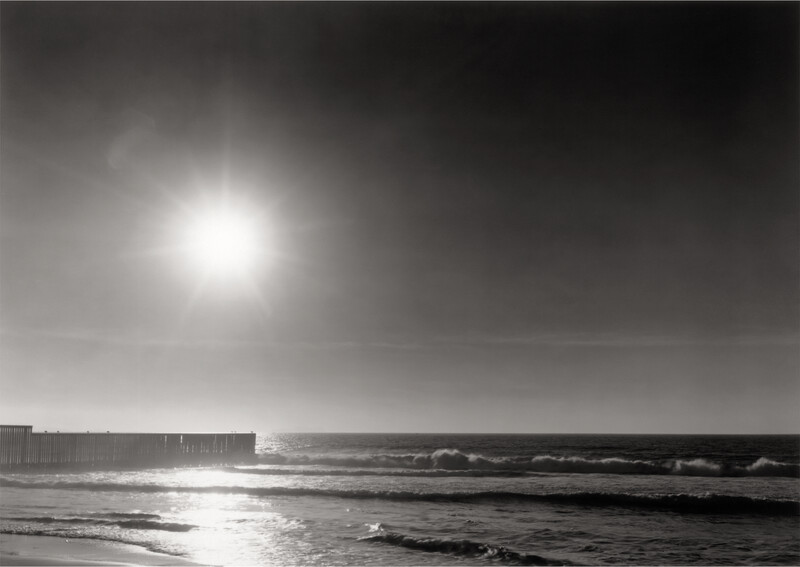 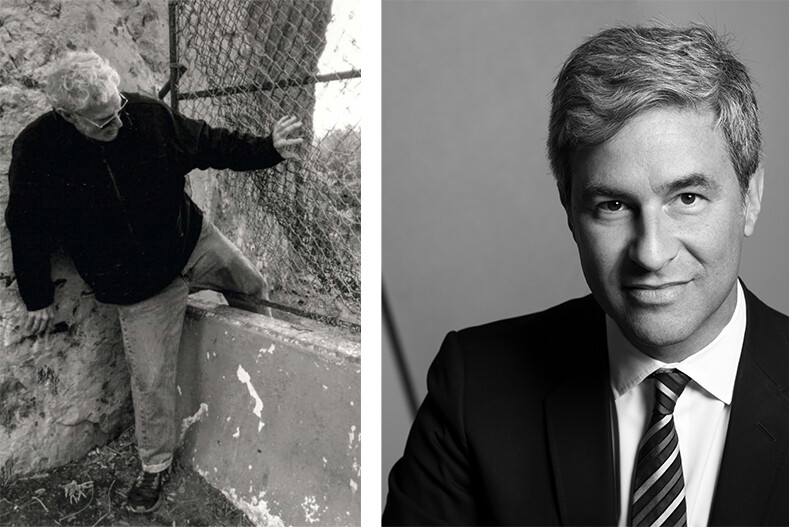 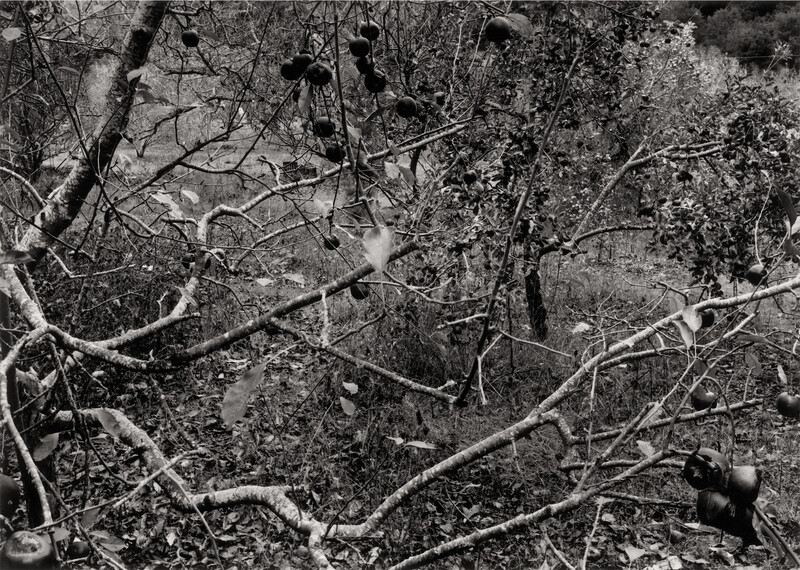 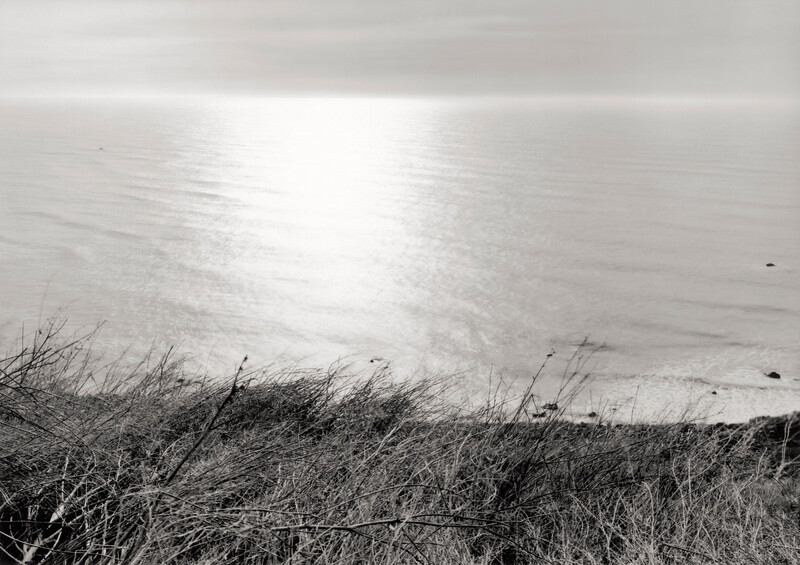 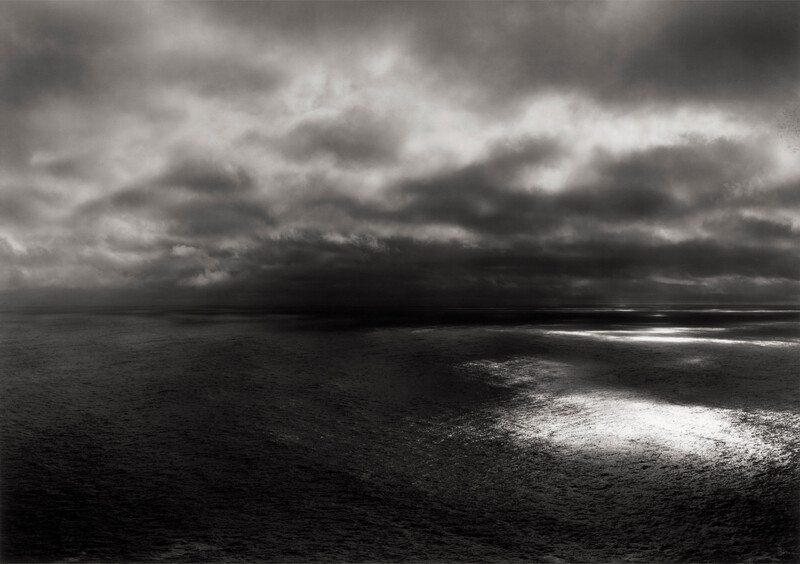