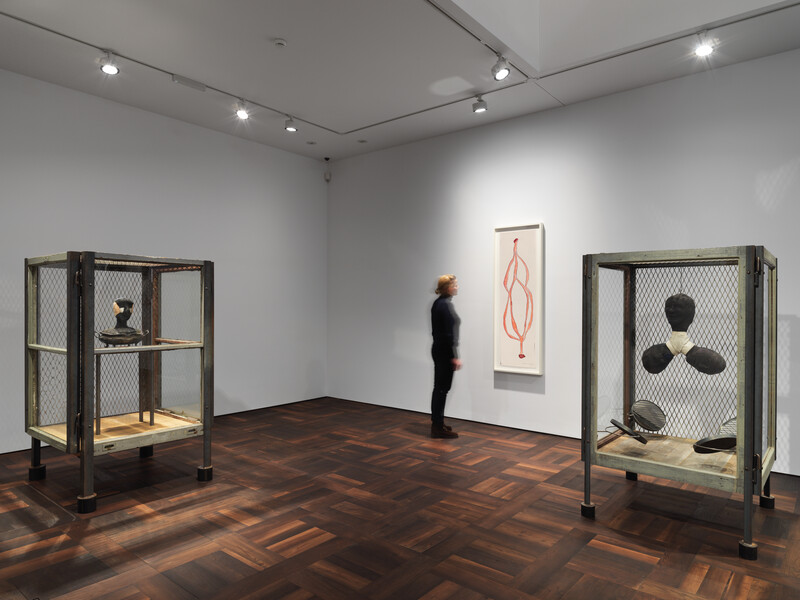 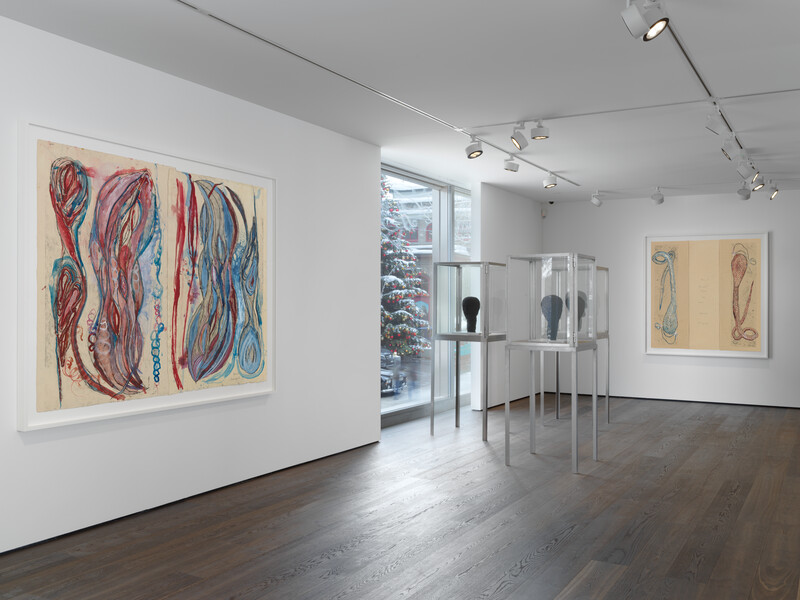 To mark the closing of the exhibition ‘Louise Bourgeois. Papillons Noirs’, the inaugural presentation at Hauser & Wirth St. Moritz, please join us for a discussion between critic and curator Andrea Viliani and curator Chiara Vecchiarelli. This discussion will explore the themes and works central to…
Learn more 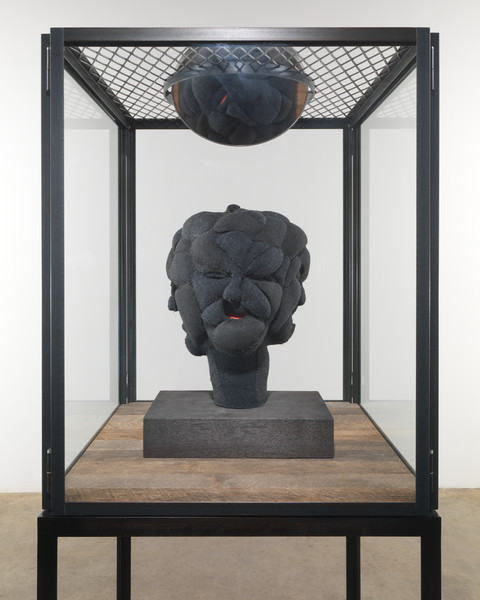 Please join us on Friday 28 December 2018 as Hauser & Wirth inaugurates its St. Moritz gallery with the opening reception of ‘Papillons Noirs’, an exhibition of works by renowned French-American artist Louise Bourgeois (1911 – 2010). On view until 10 February 2019, the exhibition spans…
Learn more 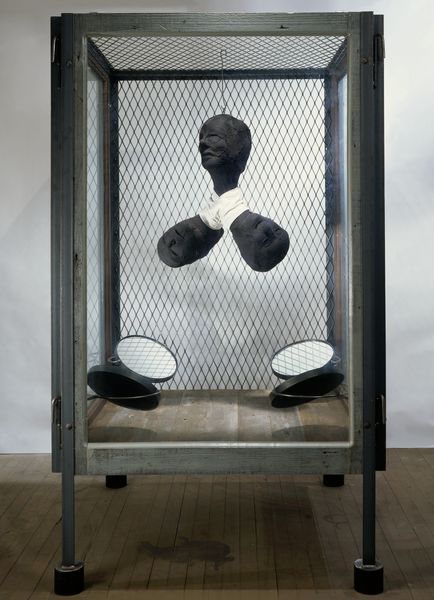 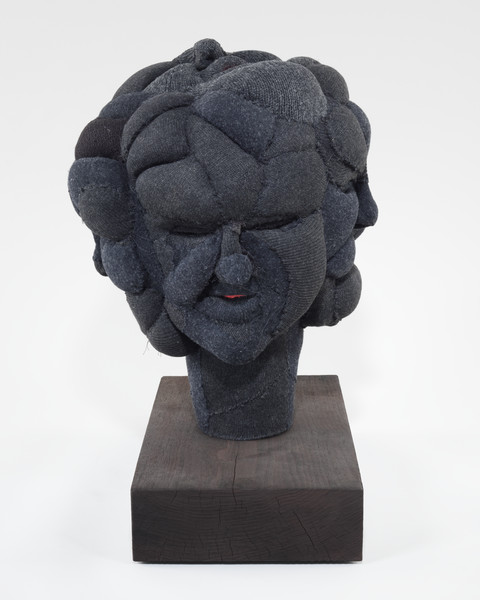 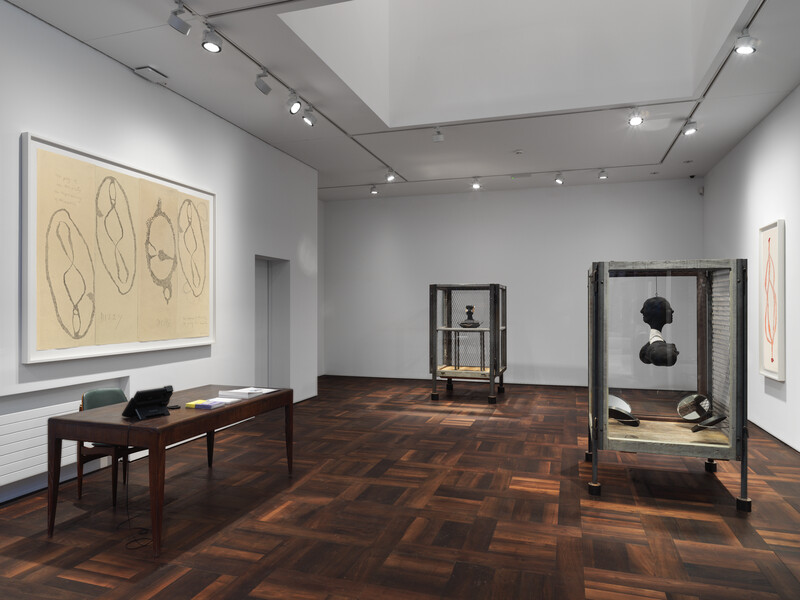 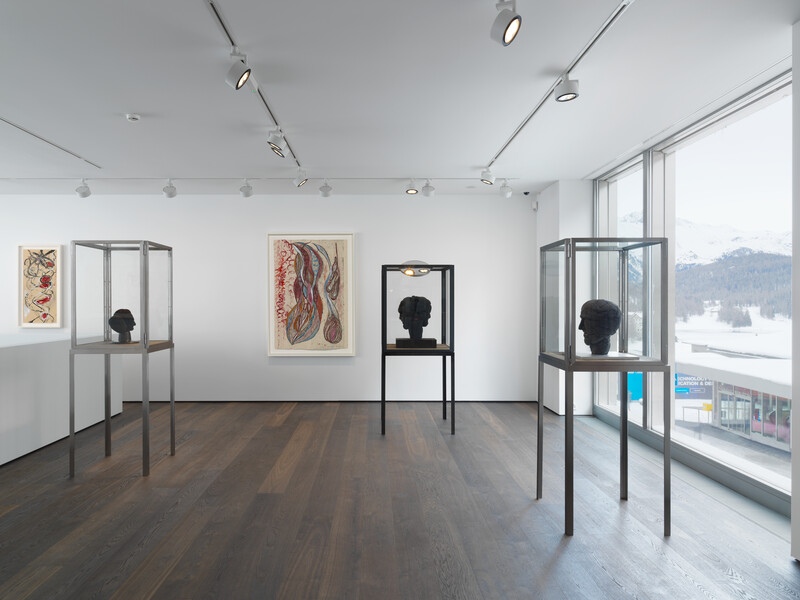 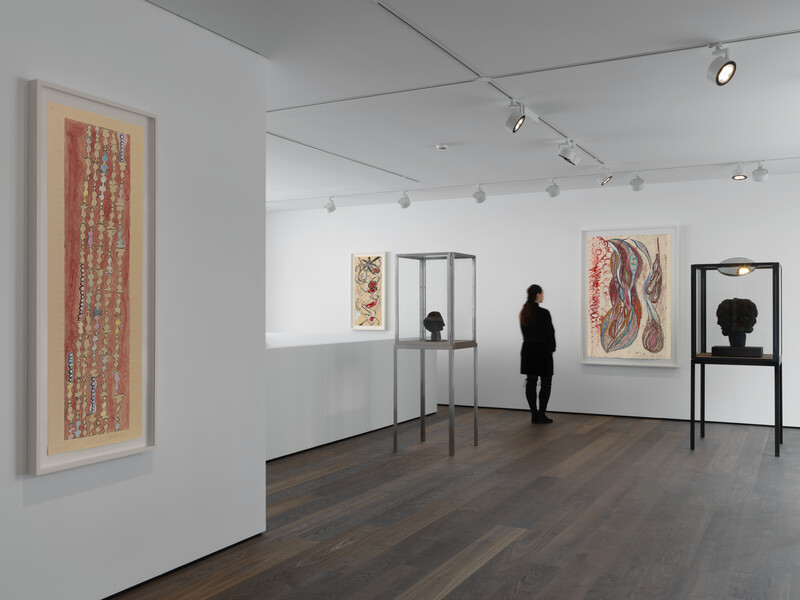 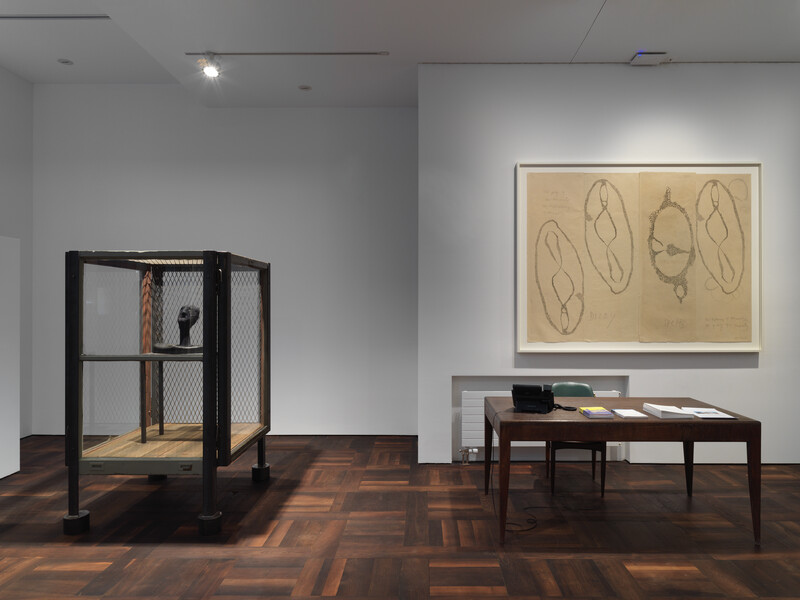