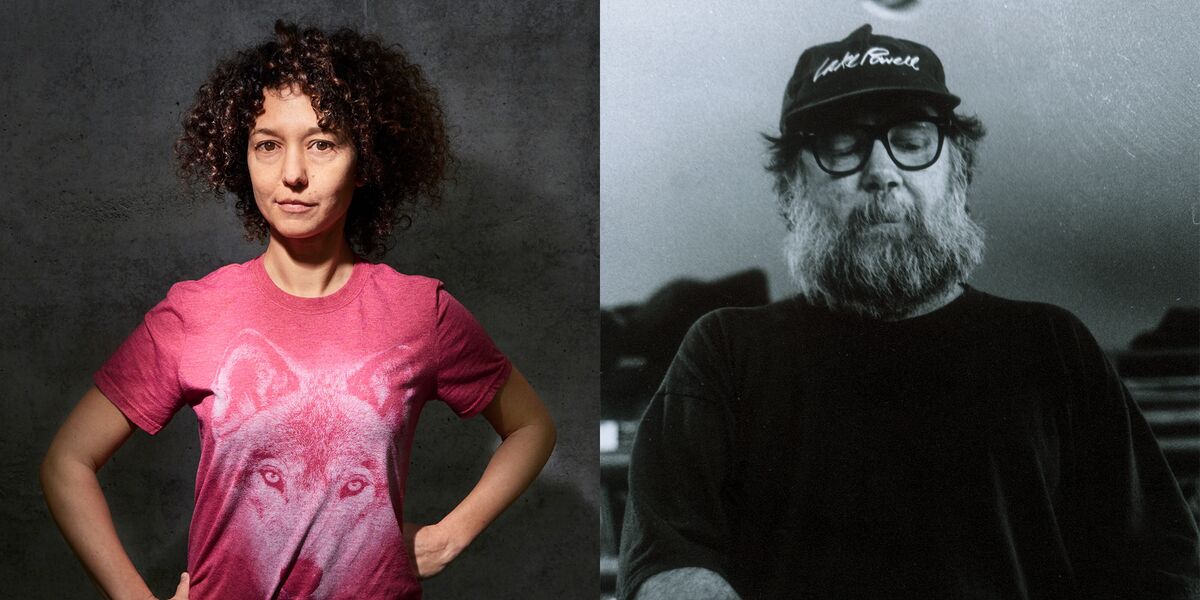 On the occasion of Mika Rottenberg’s first major exhibition on the West Coast – ‘Mika Rottenberg,’ please join us for the first-ever discussion between Rottenberg and renowned Los Angeles artist Paul McCarthy, whose concurrent exhibition, ‘Paul McCarthy. A&E Drawings’ is also on view at Hauser & Wirth Los Angeles. Joining them as moderator will be Anne Ellegood, Good Works Executive Director of the Institute of Contemporary Art, Los Angeles.

’Mika Rottenberg’ is presented in anticipation of the global release of her first feature length film ‘Remote’ made in collaboration with filmmaker Mahyad Tousi. The exhibition will feature the artist’s earlier video works in addition to new kinetic sculptures, drawings, and installations, all of which touch on the absurdity of humanity’s rampant production, distribution, and consumption of objects by juxtaposing existing industry with her own, often unexpected, manufacturing systems.

Considered one of the most significant figures working in video medium today, Argentina-born and New York-based artist Mika Rottenberg is devoted to a rigorous practice that combines film, installation, and sculpture. Exploring ideas of labor and the production of value in our contemporary hyper-capitalist world, Rottenberg shrewdly blends factual documentation and studio-built fiction to reveal the hidden dynamism of everyday systems and economies. Born in Buenos Aires in 1976, Rottenberg spent her formative years in Israel then moved to the US where she earned her BA from the School of Visual Arts in New York and followed this with an MFA at Columbia in 2004. Her recent solo exhibitions include: ‘Mika Rottenberg. Spaghetti Blockchain’ (Museum of Contemporary Art Toronto, Toronto, Canada, 2020; will travel to Musee d’art contemporain de Montreal, 2021); ‘Mika Rottenberg. SNEEZE’ (Tai Kwun, Hong Kong, China, 2020); ‘Mika Rottenberg’ (Sprengel Museum, Hanover, Germany, 2020); ‘Mika Rottenberg: Easypieces’ (New Museum, New York, NY, 2019; traveled to MCA Chicago, Chicago, IL, 2019); ‘Mika Rottenberg’ (Museo d’Arte Moderna di Bologna, 2019). Rottenberg was the recipient of the 2019 Kurt Schwitters Prize, which recognizes artists who have made a significant contribution to the field of contemporary art. In 2018, she was the winner of the Smithsonian American Art Museum’s James Dicke Contemporary Artist Prize, which recognizes an artist younger than 50 who has produced a significant body of work and consistently demonstrates exceptional creativity.

Paul McCarthy is widely considered to be one of the most influential and groundbreaking contemporary American artists. Born in 1945, and raised in Salt Lake City, Utah, he first established a multi-faceted artistic practice, which sought to break the limitations of painting by using unorthodox materials such as bodily fluids and food. He has since become known for visceral, often hauntingly humorous work in a variety of mediums – from performance, photography, film and video, to sculpture, drawing and painting