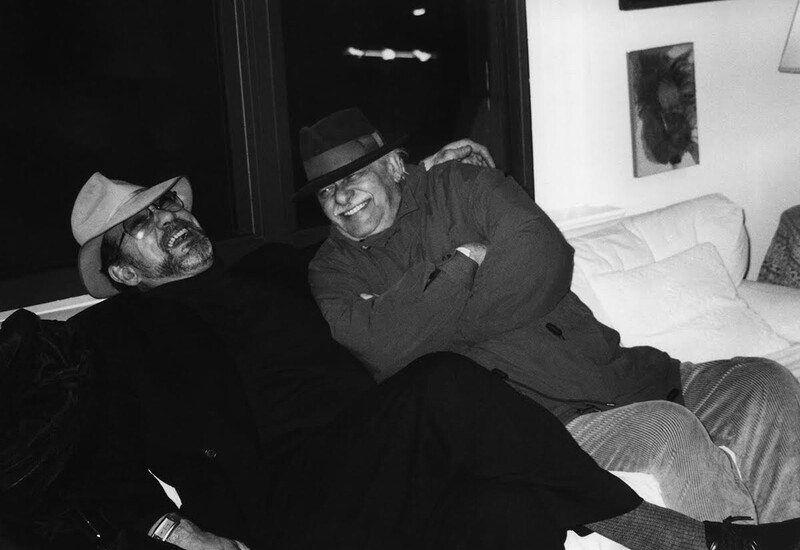 Please join us in for a conversation in celebration of ‘John Chamberlain. Baby Tycoons,’ entitled ‘Dealing With Scale’. The exhibition is on view at view at Hauser & Wirth New York 69th Street through 19 October.

This is the first exhibition to focus on Chamberlain’s Baby Tycoons in 15 years. Baby Tycoons are one of several series of miniature works that punctuates the grandeur and formalism of Chamberlain’s larger sculptural pursuits. The conversation will be moderated by Alexis Lowry, with Larry Bell, and Donna de Salvo.

Alexis Lowry is curator at Dia Art Foundation where she is responsible for exhibitions, collection presentations, and public programs pertaining to Dia’s holdings of Minimal, Postminimal, and Conceptual art across the museum’s various sites. She recently organized the first North American retrospective of Charlotte Posenenske’s work for Dia:Beacon, as well as installations by John Chamberlain, Mary Corse, Robert Morris, Michelle Stuart, Anne Truitt, and Lee Ufan. At Dia:Chelsea she has overseen commissions by Rita McBride and Kishio Suga. Prior to joining Dia she was curator of the David Winton Bell Gallery at Brown University. Lowry has recently contributed to publications for the Cornell Fine Arts Museum at Rollins College, Drawing Center, and Whitney Museum of American Art, in addition to books produced by Dia. She has a PhD from New York University’s Institute of Fine Arts.

Larry Bell has been a working artist since the late 1950s, making artwork in glass, on canvas and on paper in his Taos, New Mexico and Venice, California studios. He is widely identified as an early participant in the Los Angeles ‘Light and Space’ movement.

Donna De Salvo is a curator and writer living in New York. De Salvo has held several senior curatorial positions, including at Tate Modern, the Wexner Center for the Arts, and the Dia Art Foundation. As the Whitney Museum of American Art’s first Chief Curator and Deputy Director for Programs, De Salvo was instrumental in the design of the Museum’s new building and artistic program before becoming Deputy Director for International Initiatives and Senior Curator. She led the team for its inaugural exhibition, America Is Hard to See and co-curated retrospectives of Lawrence Weiner, Hélio Oiticica, and Roni Horn, as well as projects with Michael Heizer, Barbara Kruger, and Steve McQueen, and is the curator of Andy Warhol: From A to B and Back Again. De Salvo has written on a wide variety of artists and topics, and also curated: Anish Kapoor’s Turbine Hall project and Open Systems: Rethinking Art, c. 1970 (Tate Modern); Hand-Painted Pop: American Art in Transition 1955-1962 (LAMoCa); John Chamberlain: Wide Lux (Parrish Art Museum) Andy Warhol: Hand-Painted Images, 1960-62 and Cy Twombly: Paintings and Drawings, (Dia Art Foundation)