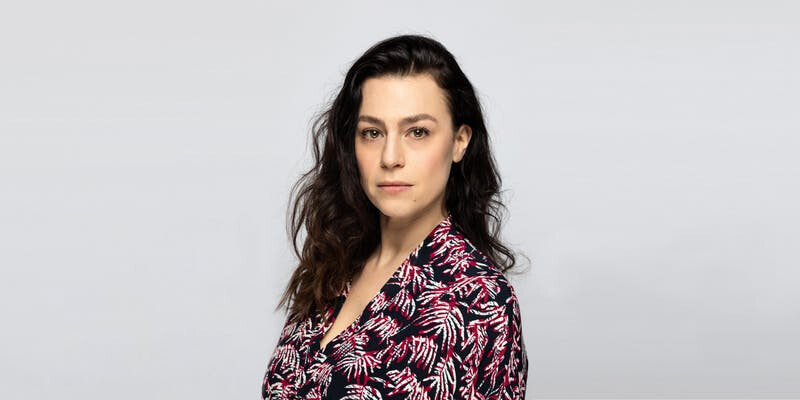 The diaries featured in this publication begin in 1955 and describe Hesse’s time at Yale University, followed by a sojourn in Germany with her husband, Tom Doyle, and her return to New York and a circle of friends that included Sol LeWitt, Mel Bochner, Lucy Lippard, Robert Mangold and Sylvia Plimack Mangold, Robert Ryman, Mike Todd, and Paul Thek.

In this musical reading of her diaries Ruth Rosenfeld sketched sounds and fragmented musical ideas inspired by Eva’s artwork and writing, Ruth connected herself with Eva’s history and artwork and added another musical dimension to her multifaceted practice. It is a homage to a woman and an artist that Ruth finds very important to spread her legacy.

Ruth Rosenfeld, born in LA and grew up in NY and Tel Aviv, is a Berlin based performing artist. Studied Music at the Hanns Eisler in Berlin. Joined the Ensemble of the Berliner Volksbühne Theater under Frank Castorf while performing regularly across Europe in major Opera and Theater houses. Since 2017 an ensemble member of the renowned Schaubühne in Berlin. Collaborations with directors and artists, among others – Frank Castorf, Dimiter Gotscheff, Herbert Fritsch, Keren Cytter, Jonathan Meese, Anri Sala, Ari Benjamin Meyers, Douglas Gordon and Anna Gaskell.

Opening Reception: 'Hospital Rooms. Like there is hope and I can dream of another world'