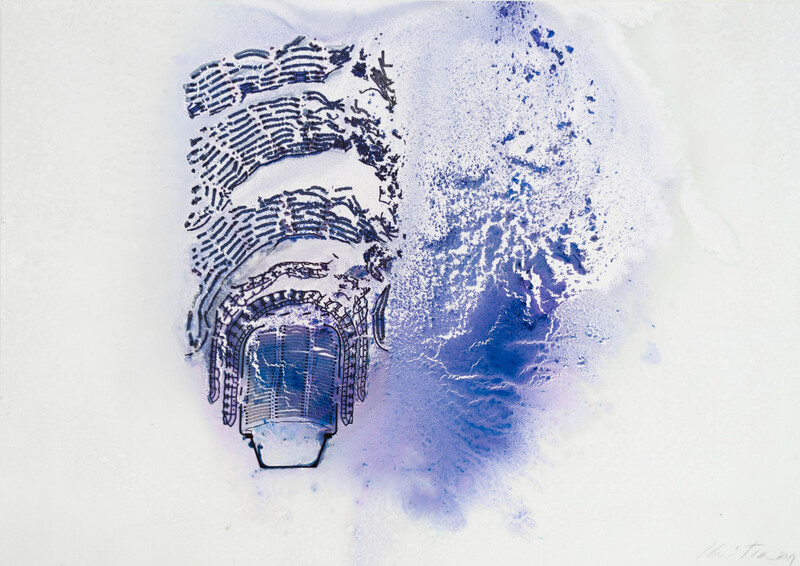 In Performance: Music as Existential Experience from Monday Evening Concerts

Monday Evening Concerts, one of the longest running series in the world devoted to contemporary music, joins Hauser & Wirth to present a concert of three existential visionaries of the Germanic classical music tradition: Richard Wagner, Arnold Schoenberg and Helmut Lachenmann. Each performance is a response to Guillermo Kuitca’s long-standing engagement with literature and philosophical thought, bridging degrees of abstraction between painting and sound.

Tickets to this event are $20.
There are two performances at 7 pm and 9 pm. Please indicate preferred time when booking.

About Monday Evening Concerts
​Founded in 1939, Monday Evening Concerts (MEC) is one of the longest running series in the world devoted to contemporary music. MEC has gained international admiration for its presentation of music frequently new, sometimes old and always uniquely stimulating. Musical history is made at Monday Evening Concerts, whether it was the American debut of Pierre Boulez, world premieres of Igor Stravinsky, or the appearances here of such artists as Marino Formenti and the Arditti Quartet. Presenting the finest local and visiting artists, MEC is the place to hear adventurous new music in Los Angeles.Monday Evening Concerts is a seven-time national winner of the ASCAP/Chamber Music America Award for Adventurous Programming and is the subject of a full-length book entitled “Evenings On and Off the Roof,” written by Dorothy Lamb Crawford.

About Jonathan Hepfer
Jonathan Hepfer (b. 1983) is a percussionist, conductor, and concert curator specializing in avant-garde and experimental music. He is the artistic director of Monday Evening Concerts in Los Angeles, on which he performs regularly. There, he has taken part in the US premieres of major works by Salvatore Sciarrino, György Kurtág, Rolf Riehm, Jo Kondo, Aldo Clementi, Klaus Lang, Ramon Lazkano, Francisco Guerrero, Thomas Meadowcroft and Simon Steen-Andersen. His collaborators on these concerts have included such luminaries as Alexei Lubimov, Natalia Pschenitschnikova, Mario Caroli and Nicholas Isherwood. 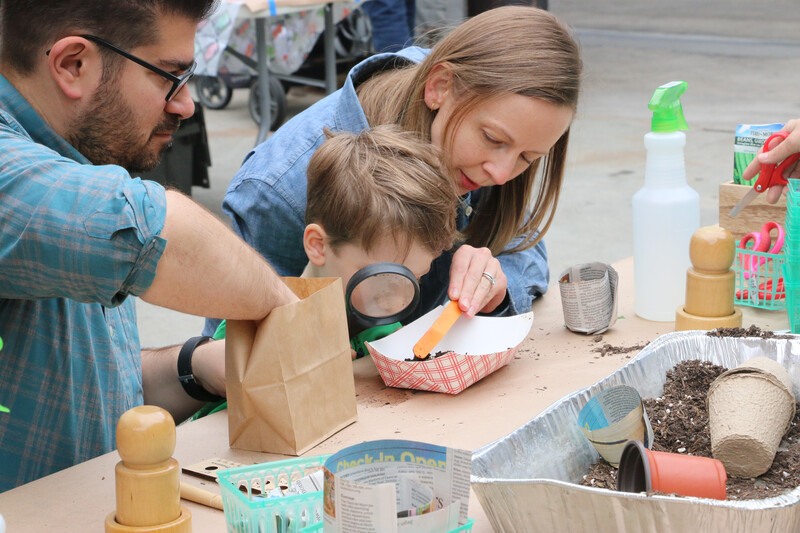 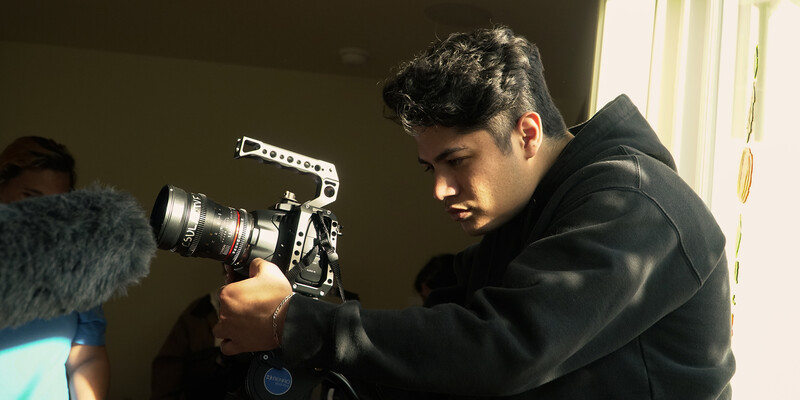 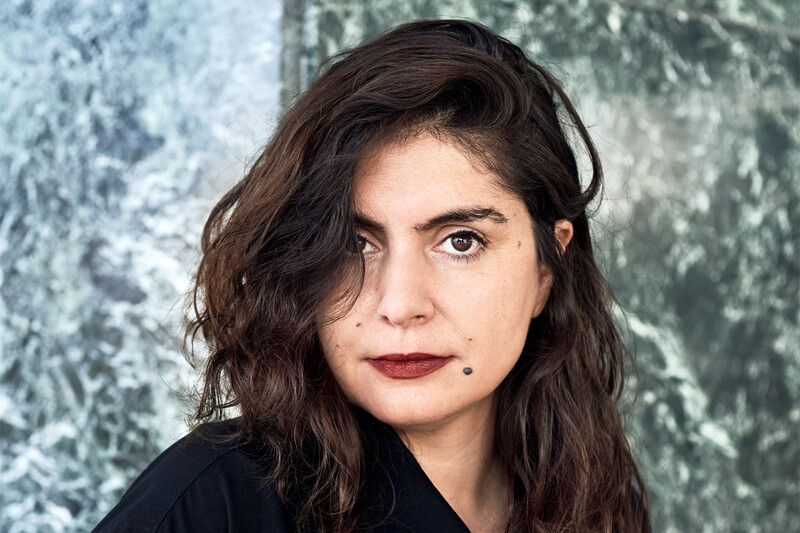 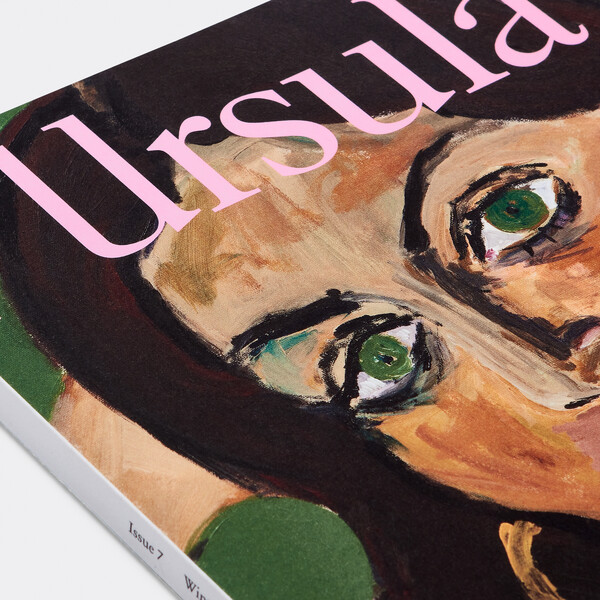 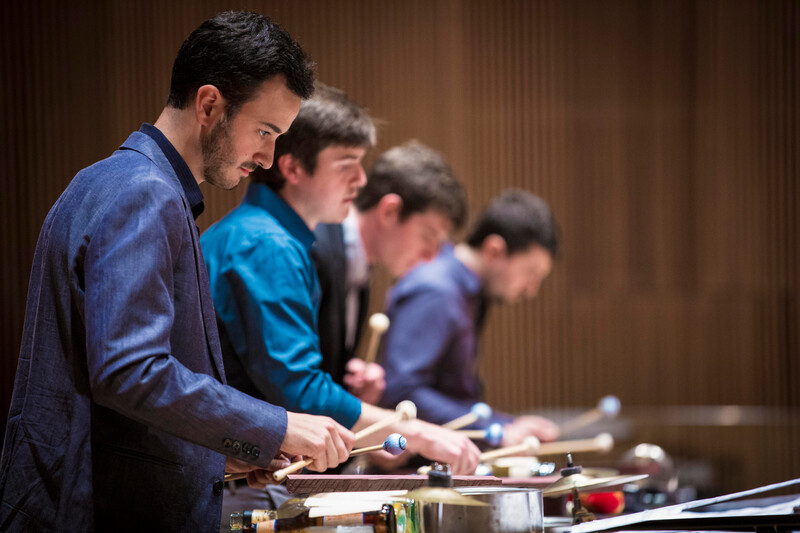 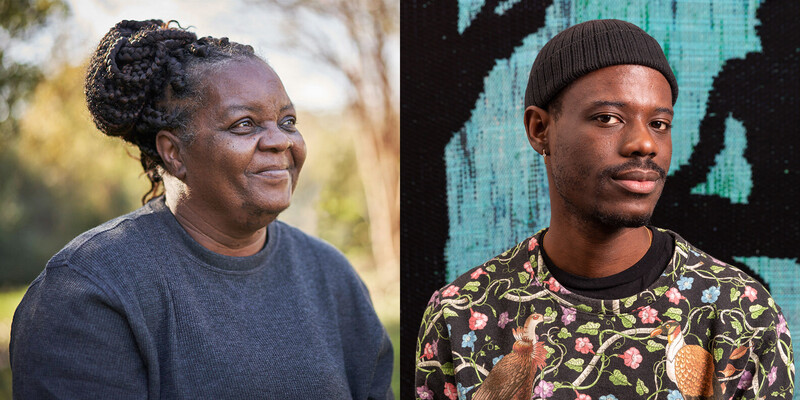 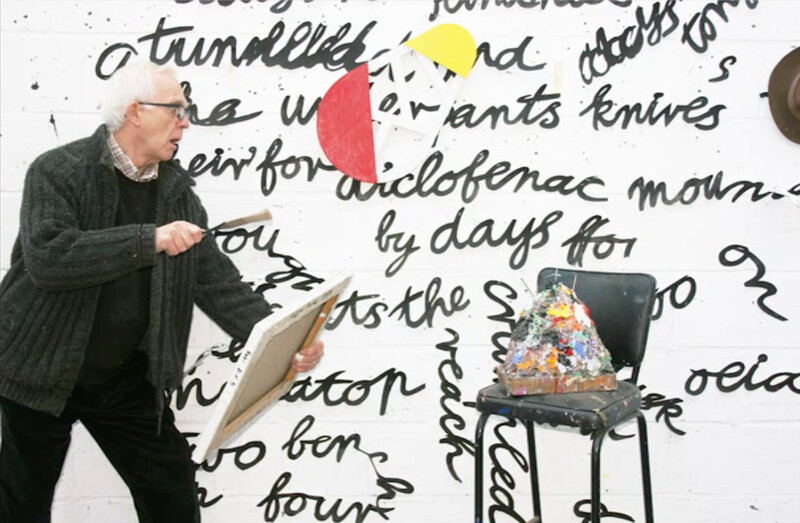 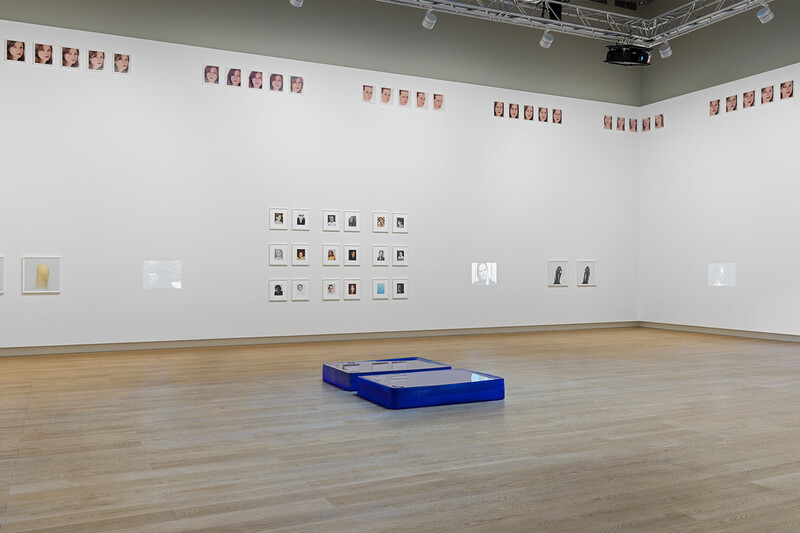 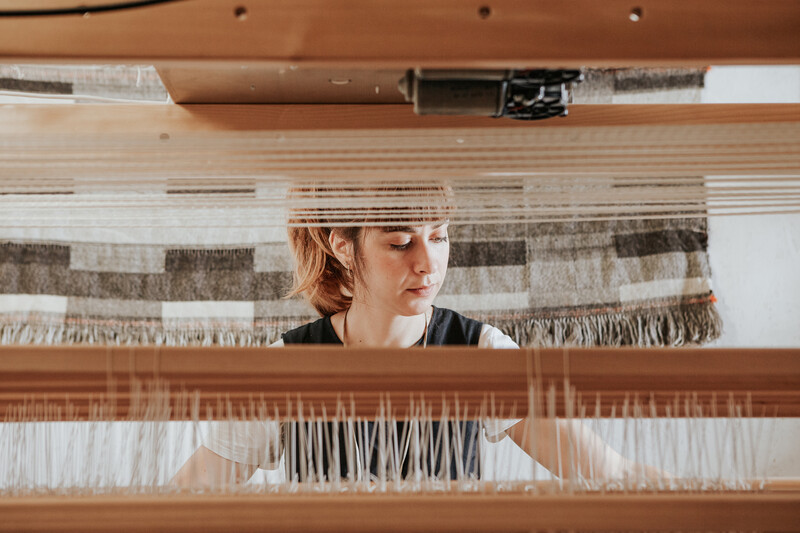 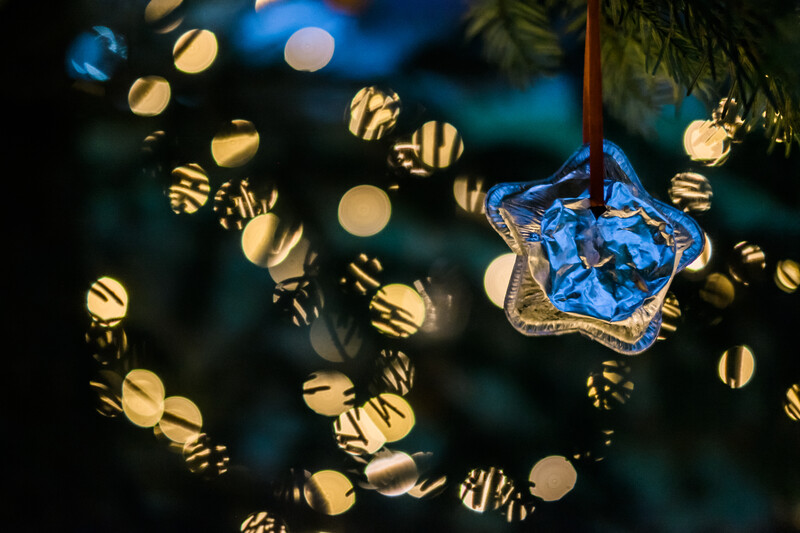