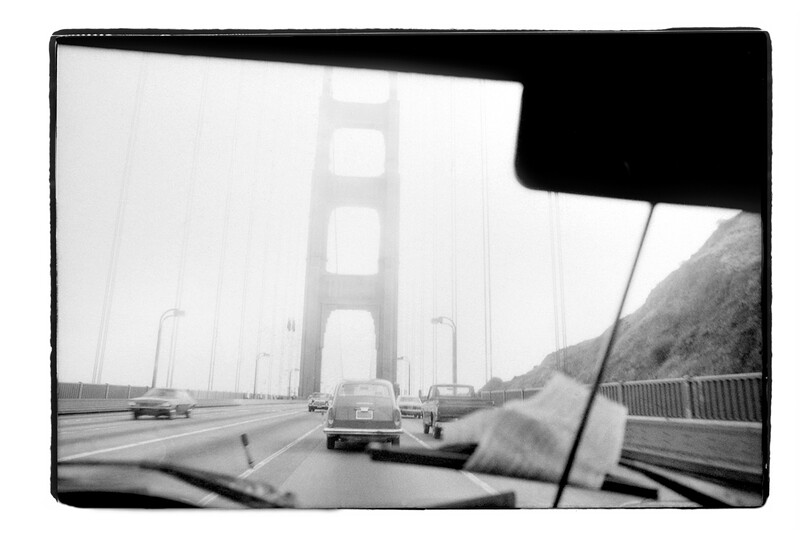 I Still Dream About California: A Film Series Organized by Annie Leibovitz

Hauser & Wirth Los Angeles is pleased to present a three-night film series organized by Annie Leibovitz on the occasion of the first exhibition in LA devoted to her earliest work, ‘Annie Leibovitz. The Early Years, 1970 – 1983: Archive Project No. 1.’ Titled after a quote from the artist, ‘I Still Dream About California’ will feature films that were influential in the early days of her career and exemplify the grit and beauty of life in urban California.

This film series is sold out, however, waitlist registration is open. Click here to join the waitlist.

Seating is first come, first served with possible standing room. The screenings will take place in the gallery’s North Breezeway. Light snacks and non-alcoholic beverages will be available for purchase from Manuela.

About The Exhibition
As the first comprehensive exhibition in Los Angeles devoted to the earliest work of Annie Leibovitz, ‘The Early Years’ features more than 4,000 photographs taken between 1970 and 1983. Arranged chronologically and thematically, the exhibition begins with her work for Rolling Stone magazine and visually chronicles the defining moments and key protagonists of the decade. Over the course of her career, Leibovitz became an avatar of the changing cultural role of photography as an artistic medium. Pinned to walls gridded with string, the images on view reveal her singular ability to merge the tactics of portraiture and photojournalism with profound humanism and sly wit.