In celebration of Black History Month, Hauser & Wirth is pleased to present ‘Personal Problems’ – a film series organized by LA-based artist Charles Gaines. The films selected will offer a varied perspective on the African Diaspora, considering African American history and culture as part of the worldwide colonial and postcolonial narrative.

According to Gaines, ‘Human drama and sensibility are always culturally driven, and the art of the postcolonial Diaspora shows the role of culture and politics in intensifying human drama, giving art a more expanded role in our general understanding.’

Over the course of two days, Gaines’ series will feature seven films, both short subject and feature-length, that center on political narratives, and as the artist describes, are ‘from the point of view of the family.’ This is depicted in the resistance to French colonial oppression in Rachid Bouchareb’s ‘Outside the Law’ (2010), displayed through the difficulties of black family life as melodrama in Bill Gunn & Ishmael Reed’s ‘Personal Problems’ (1980), and highlighted by the trauma of family separation caused by an oppressive immigration policy in Ousamane Sembène’s ‘Black Girl’ (1966).

This film series is free and guests are welcome to attend all screenings. Reservations are recommended due to limited space. Please indicate which film(s) you wish to see when you reserve your spot. Click here to register.

About Charles Gaines
A pivotal figure in the field of Conceptual Art, Charles Gaines’ body of work engages formulas and systems that interrogate relationships between the objective and the subjective realms. Using a generative approach to create series of works in a variety of mediums, he has built a bridge between the early conceptual artists of the 1960s and 1970s and subsequent generations of artists pushing the limits of conceptualism today.

Born in 1944 in Charleston, South Carolina, Gaines began his career as a painter, earning his MFA from the School of Art and Design at the Rochester Institute of Technology in 1967. In the 1970s, Gaines’ art shifted dramatically in response to what he would later call ‘the awakening.’ Gaines’ epiphany materialized in a series called Regression (1973 – 1974), in which he explored the use of mathematical and numeric systems to create soft, numbered marks penciled on a grid, with each drawing built upon the calculations of the last. This methodical approach would carry the artist into the subsequent decades of his artistic journey.

Working both within the system and against it, Gaines points to the tensions between the empirical objective and the viewers’ subjective response. The concept of identity politics has played a central role within Gaines’ oeuvre, and the radical approach he employs addresses issues of race in ways that transcend the limits of representation. His recent work continues to use this system with sociopolitical motivations at the forefront. ‘Faces 1: Identity Politics’ (2018) (not depicted above) is a triptych of colorful portraits of historical icons and thinkers, from Aristotle to Maria W. Stewart and bell hooks. Gaines reduces the images to pixelated outlines, layered among the faces of the preceding portraits to create a palimpsest of faces, employing this system in a critique of representation and the attachment of meaning to images. 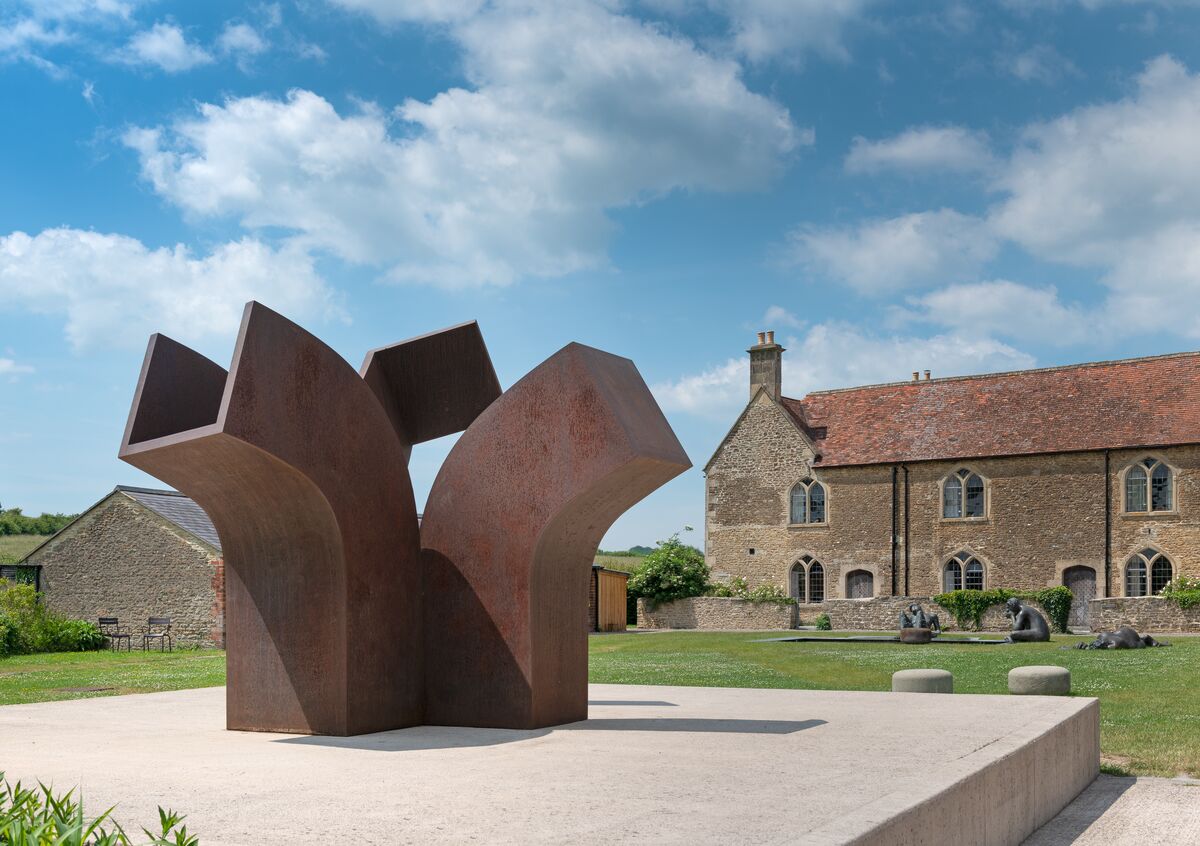 Hauser & Wirth and Chillida Leku are taking part in The Big Draw Festival, join our activities from Somerset, Menorca and Learn more 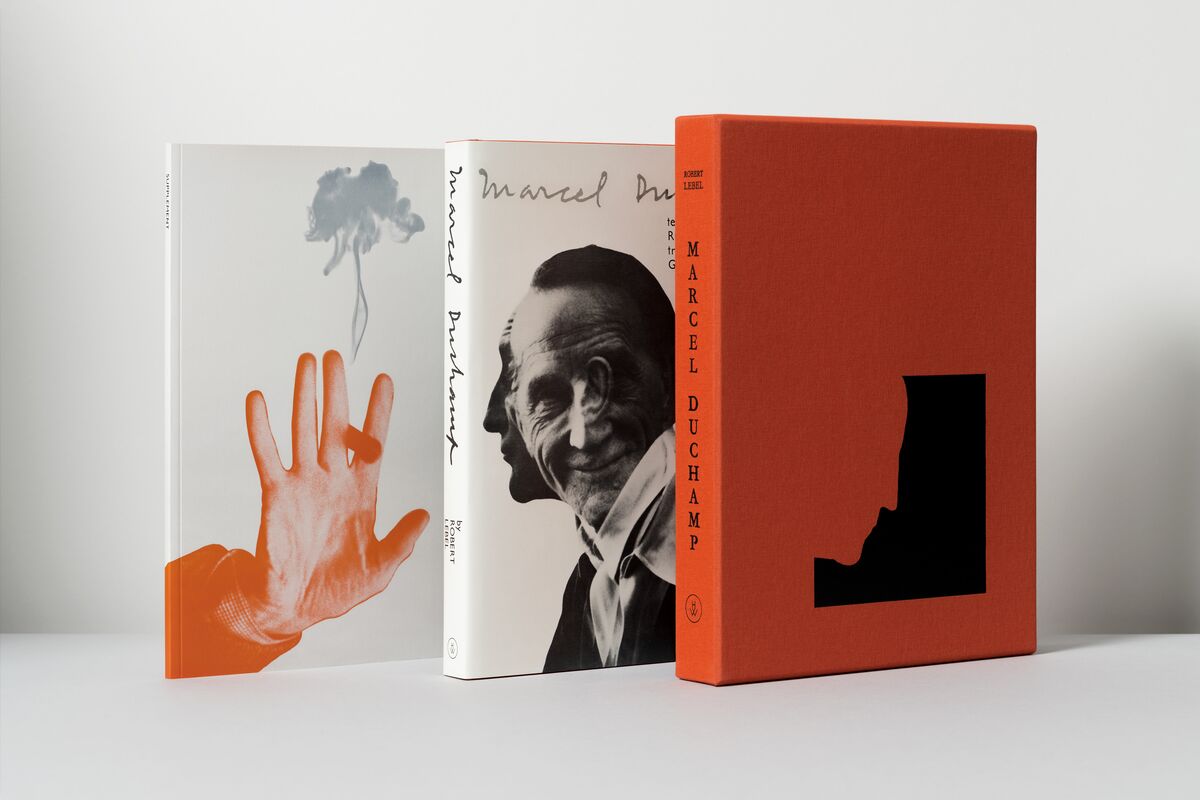 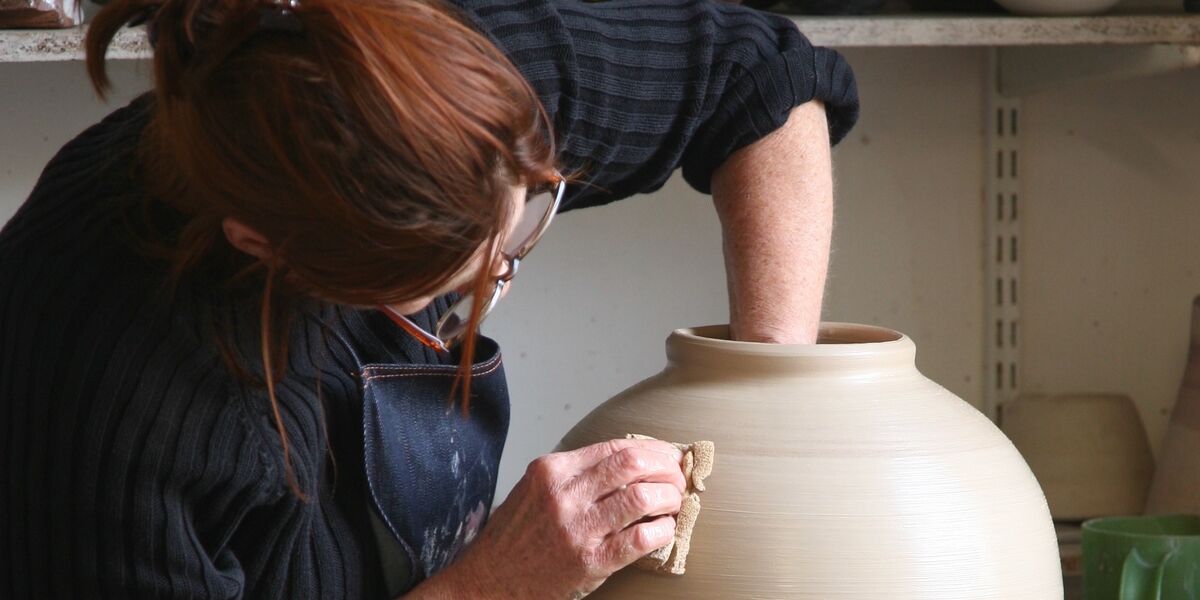 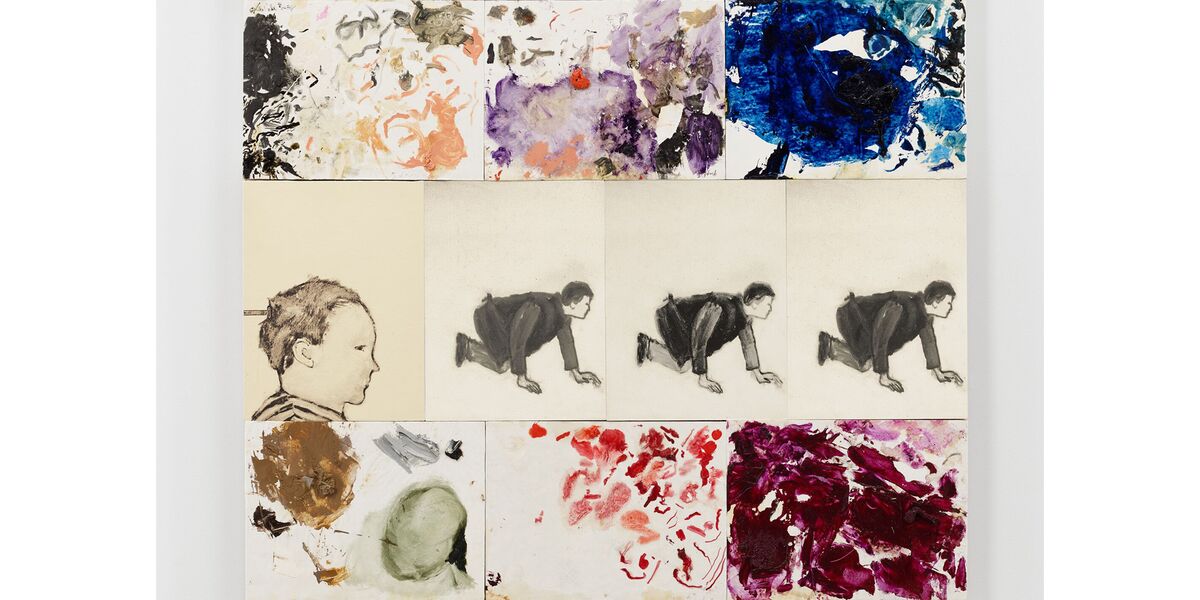 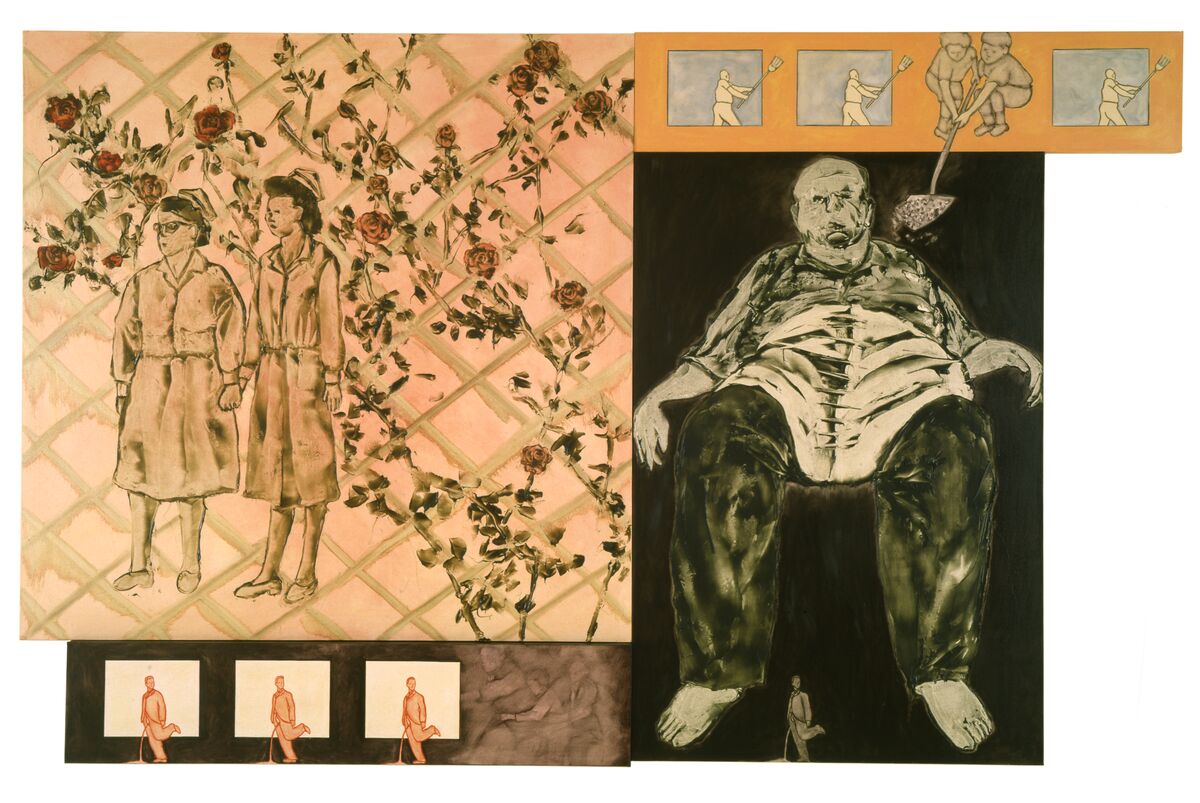 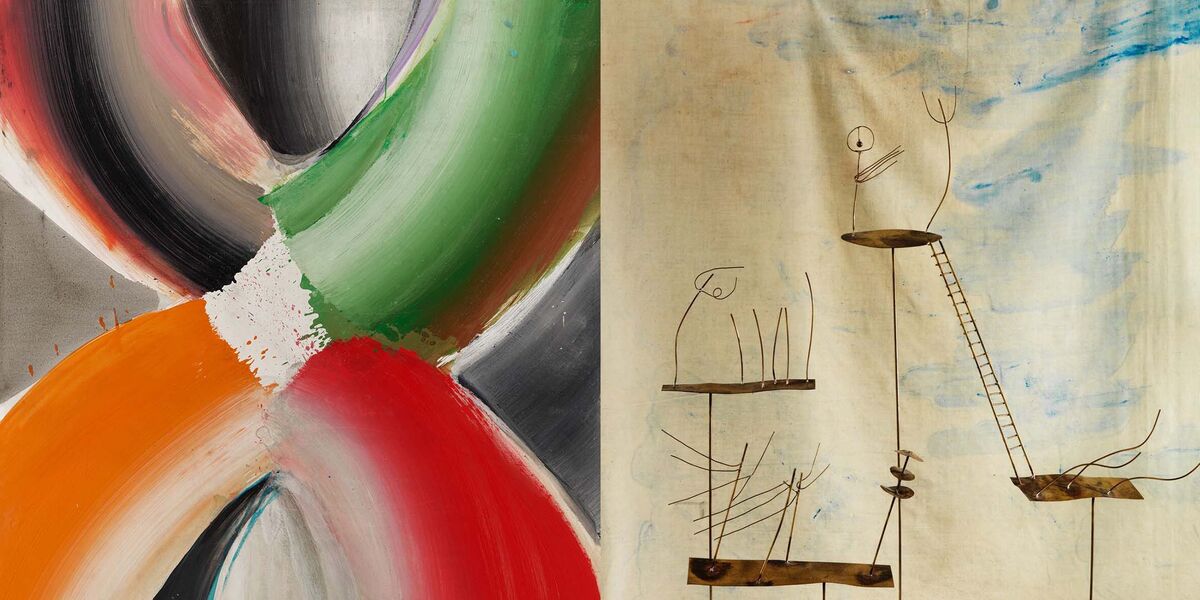 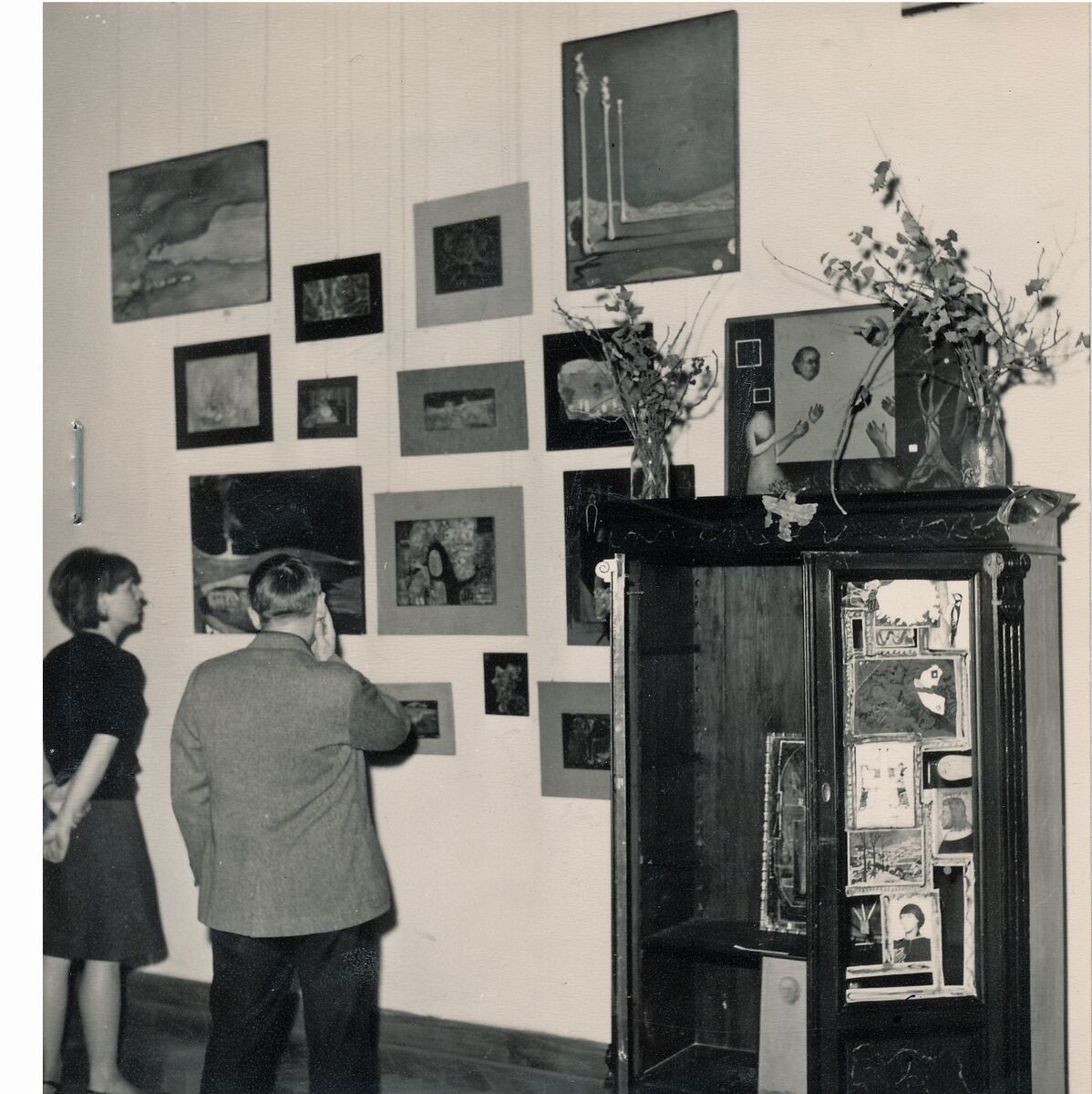 Exhibition Walkthrough: ‘Erna Rosenstein. Once Upon a Time’

On the occasion of the exhibition, ‘Annie Leibovitz. Wonderland,’ please join us at the book signing event for the artist’s new publication... 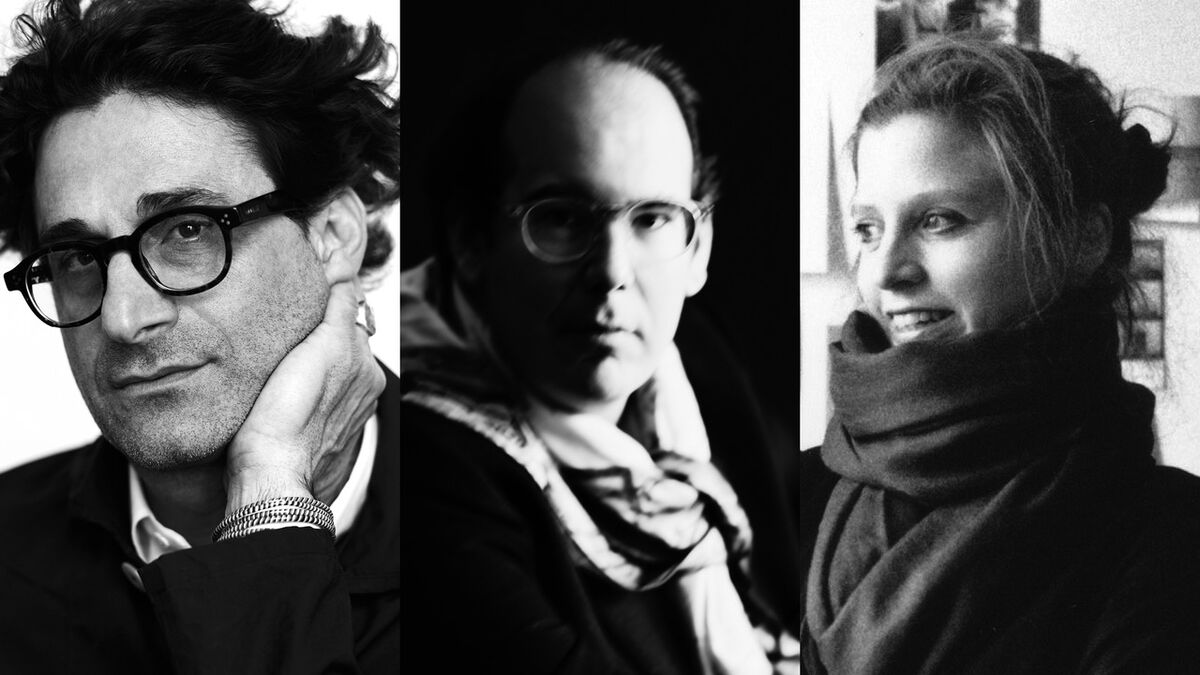 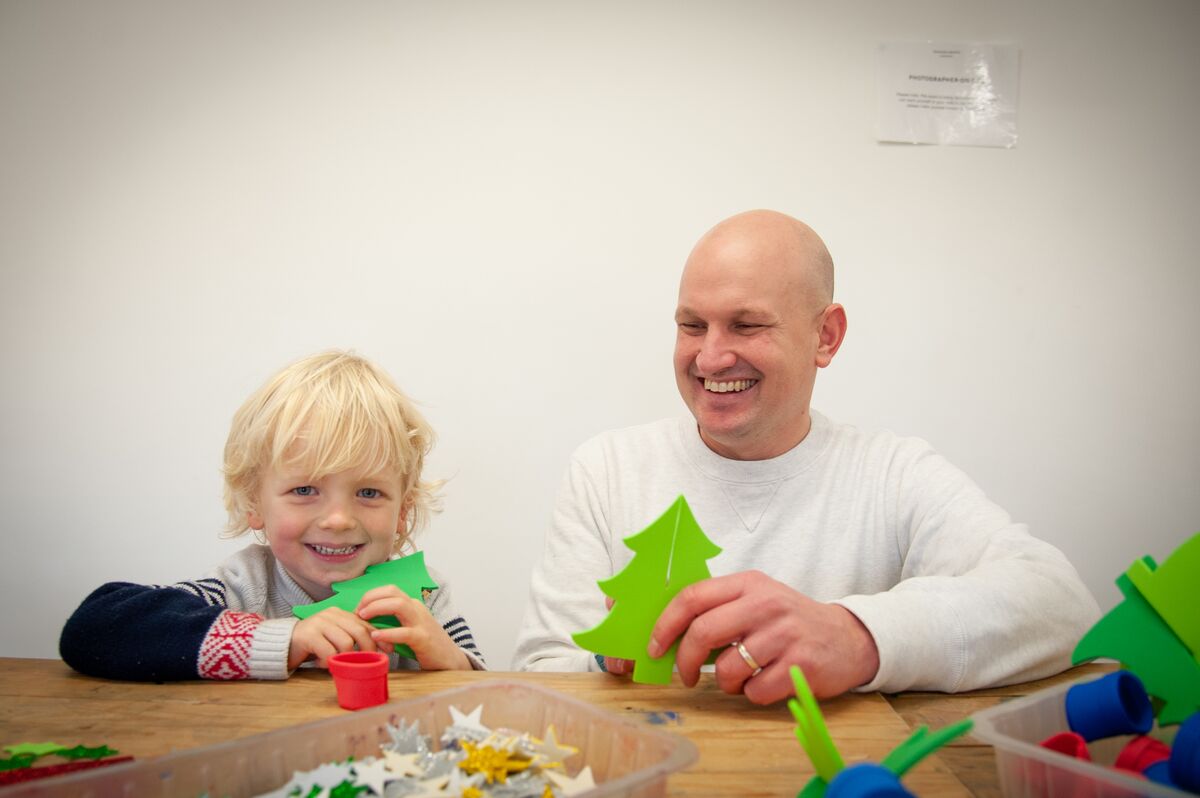 Join us for festive family activities in collaboration with The Big Draw Festival 2021 and Roth Bar & Grill’s Festive Fair. Alongside creat... 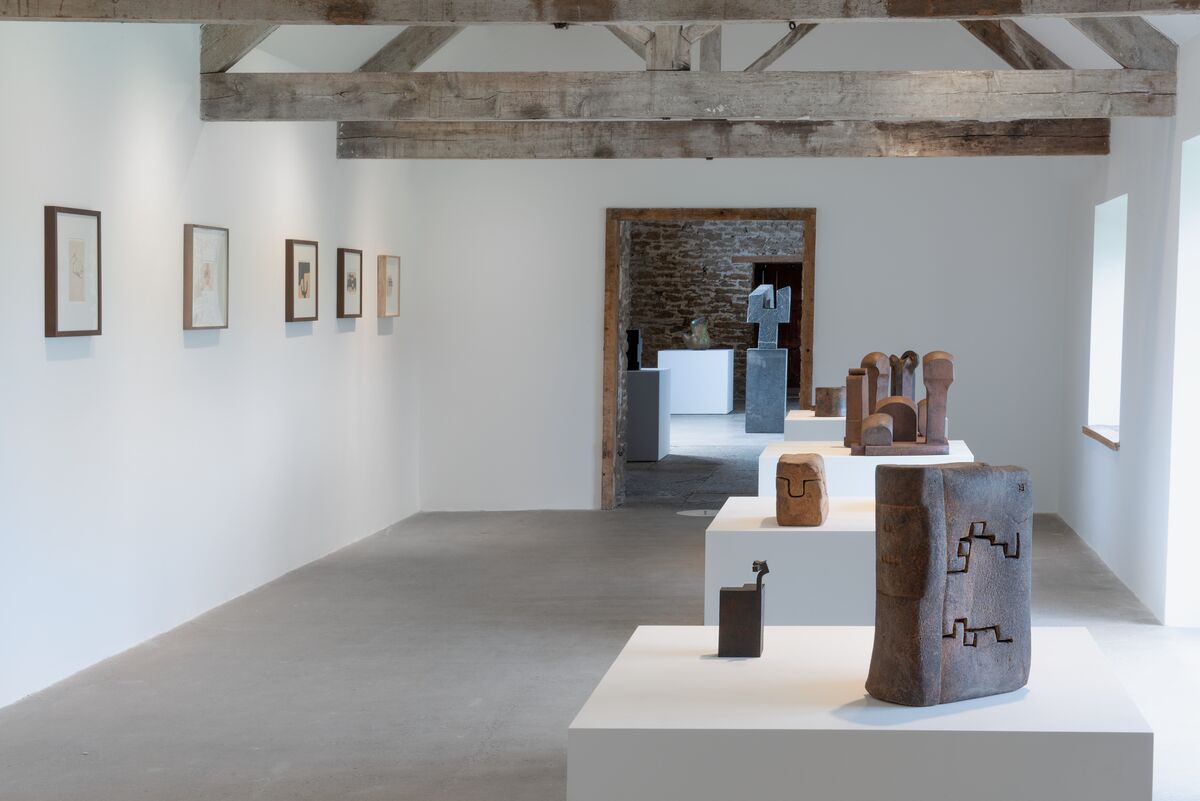 Join us for a tour of ‘Eduardo Chillida’ and ‘Thomas J Price. Thoughts Unseen’ led by our University of West of England MA Curatorial place... 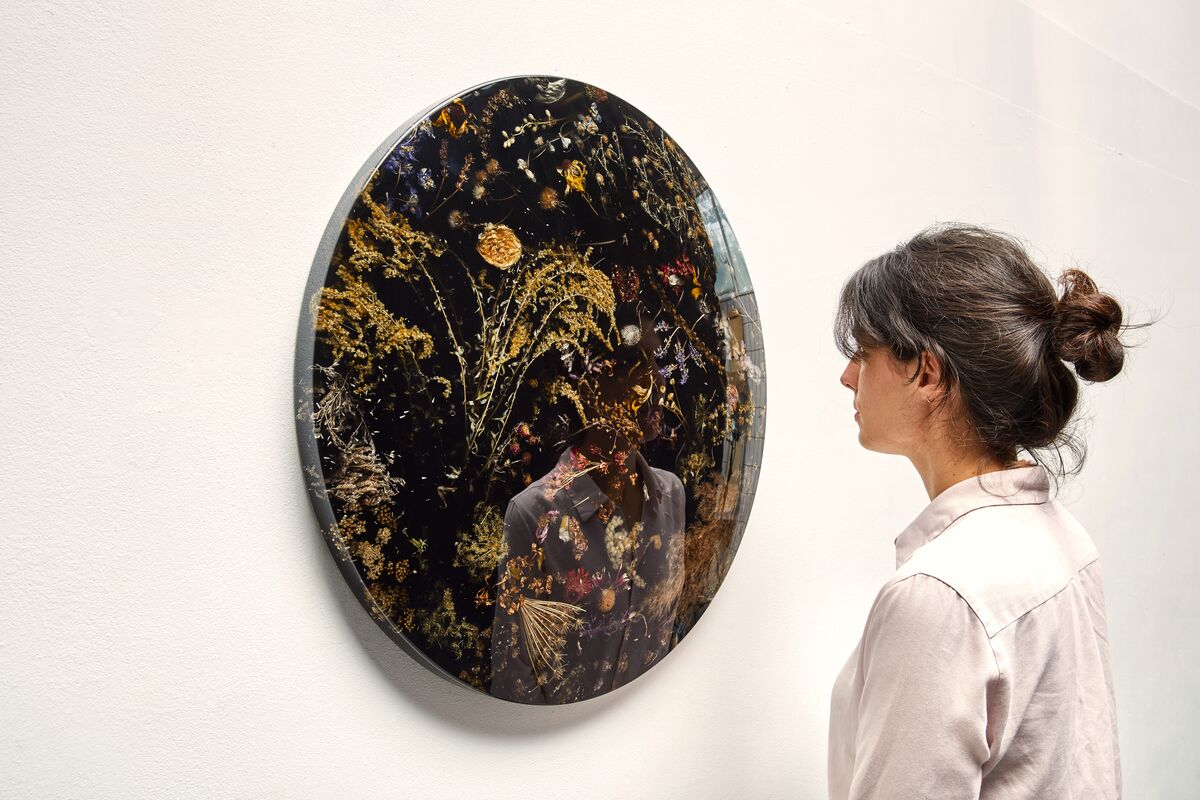 Opening Reception: Wilder than Wildness itself