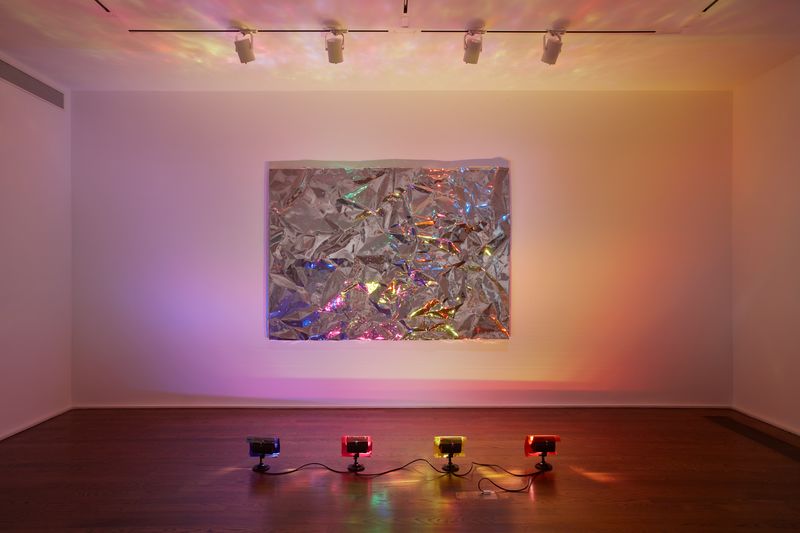 Gutai has established itself as an innovative collective that characterizes the radicalism of 1960s art in Japan, and its place in world art history appears secure today. However, we may ask at this juncture of history: do we really know Gutai? This panel, featuring artist Ei Arakawa, art historian and curator Dr. Reiko Tomii, and professor and gallery director Midori Yoshimoto, presents fresh views on Gutai drawing and the latest scholarship and expansive interpretations. The talk will examine Gutai’s true strength as a collective, the Gutai leader Jiro Yoshihara’s place in the group, and Gutai women artists and their abstraction.

Dr. Reiko Tomii is an independent art historian and curator, who investigates post-1945 Japanese art in global and local contexts for the narration of a world art history of modernisms. Her early works include her contribution to Global Conceptualism (Queens Museum of Art, 1999), Century City (Tate Modern, 2001), and Art, Anti-Art, Non-Art (Getty Research Institute, 2007). She has worked closely with numerous artists including Kusama Yayoi, Cai Guo-Qiang, Ushio Shinohara, Xu Bing, and Yanagi Yukinori. She is co-director of PoNJA-GenKon (www.ponja-genkon.net), a listserv group (est. 2003) of specialists interested in contemporary Japanese art. She is a prolific writer whose recent publication is Radicalism in the Wilderness: International Contemporaneity and 1960s Art in Japan (MIT Press, 2016), which has received the 2017 Robert Motherwell Book Award. The book will be turned into an exhibition Radicalism in the Wilderness: Japanese Artists in the Global 1960s, which will open at Japan Society Gallery in New York in March 2019.