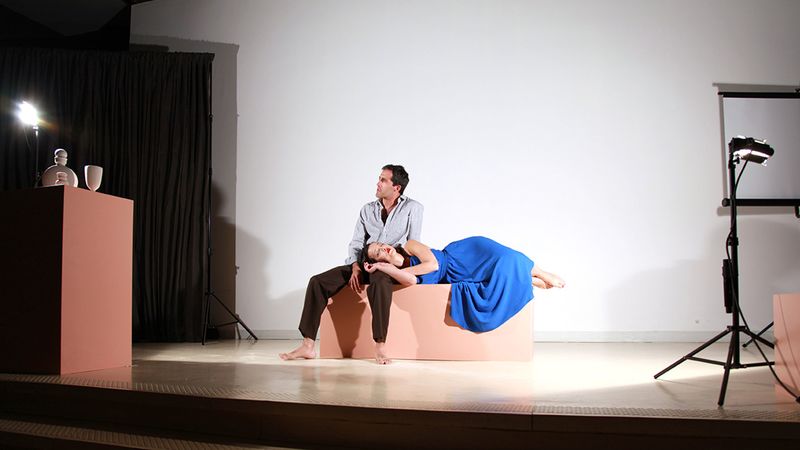 The Average Mysterious and the Shirt Off its Back weaves together a Surrealist play and film with news reports and music of the 1920s. The performance is part of Shana Lutker’s ongoing series investigating the history of the fistfights of the Surrealists.

The play premiered at Pérez Art Museum Miami in May 2015 and was performed at the Hirshhorn Museum in October 2015. This marks the Los Angeles premiere, starring Jenny Greer and Bilal Mir, who originated the roles in Miami and DC with Nour Mobarak, and Simone Baron on piano.

The performance presents scenes from Louis Aragon’s ‘Au Pied du Mur’; a dramatic set of exchanges between a man and a woman, and a salesman and an arc-light. The scenes are intercut by two other works: ‘La Coquille et le Clergyman (The Seashell and the Clergyman),’ a 1928 film directed by Germaine Dulac written by Antonin Artaud, and ‘7 Brief Pieces’ (1920) by Arthur Honegger, a composer closely associated with DADA and Surrealist theater and film.

Total running time, 40 minutes.
Tickets to this event are $10. Click here to purchase a ticket.

About the Fistfight of 29 May 1925
On the afternoon of the 29th of May 1925, Monsieur Robert Aron was scheduled to present a lecture titled ‘Le Français moyen et la littérature,’ or, ‘The average Frenchman and literature,’ at the Théâtre du Vieux-Colombier, located at 21 rue du Vieux-Colombier in Paris. The lecture was to be followed by scenes from ‘Au Pied du Mur,’ or ‘Backs to the Wall,’ a play written by Louis Aragon in 1923, directed by and starring Antonin Artaud opposite actress Génica Athanasiou.

Soon after Aron commenced his lecture, Surrealists, who were scattered throughout the audience, began yelling over him. At first, Aron attempted to continue, but violence erupted between provoked audience members and Surrealist instigators. The police were called in. The fistfight was soon dissolved, and the program continued, with the scenes from Aragon’s play.

About the artist
Borrowing from the archives of psychoanalysis and surrealism, Shana Lutker ’s work takes shape in a variety of mediums and materials, foregrounding the relationship between history, memory and interpretation. Solo exhibitions include Hirshhorn Museum and Sculpture Garden in Washington DC; Pérez Art Museum Miami, Miami FL; Susanne Vielmetter Los Angeles Projects, Los Angeles CA; Barbara Seiler Galerie in Zurich, Switzerland; The Suburban, Oak Park IL; and Artists Space, New York NY. She was included in the 2014 Whitney Biennial, Performa 13, the 2008 and 2006 California Biennials, and many additional US and international group exhibitions. Her work has been written about in ‘Artforum,’ ‘Art in America,’ ‘Artillery,’ ‘Blouin ArtInfo,’ ‘Frieze,’ ‘Hyperallergic,’ ‘Los Angeles Times,’ and ‘The New York Times,’ among others. Lutker lives and works in Los Angeles. She received her BA from Brown University, MFA from UCLA, and is an editor of ‘X-TRA.’ 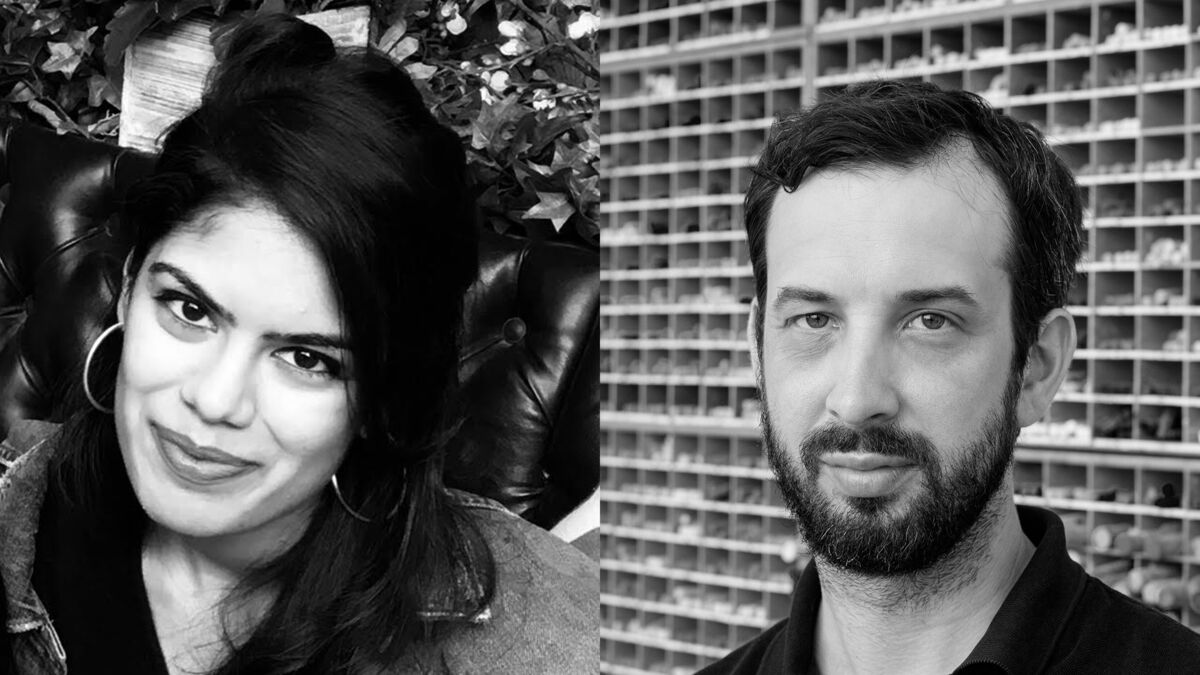 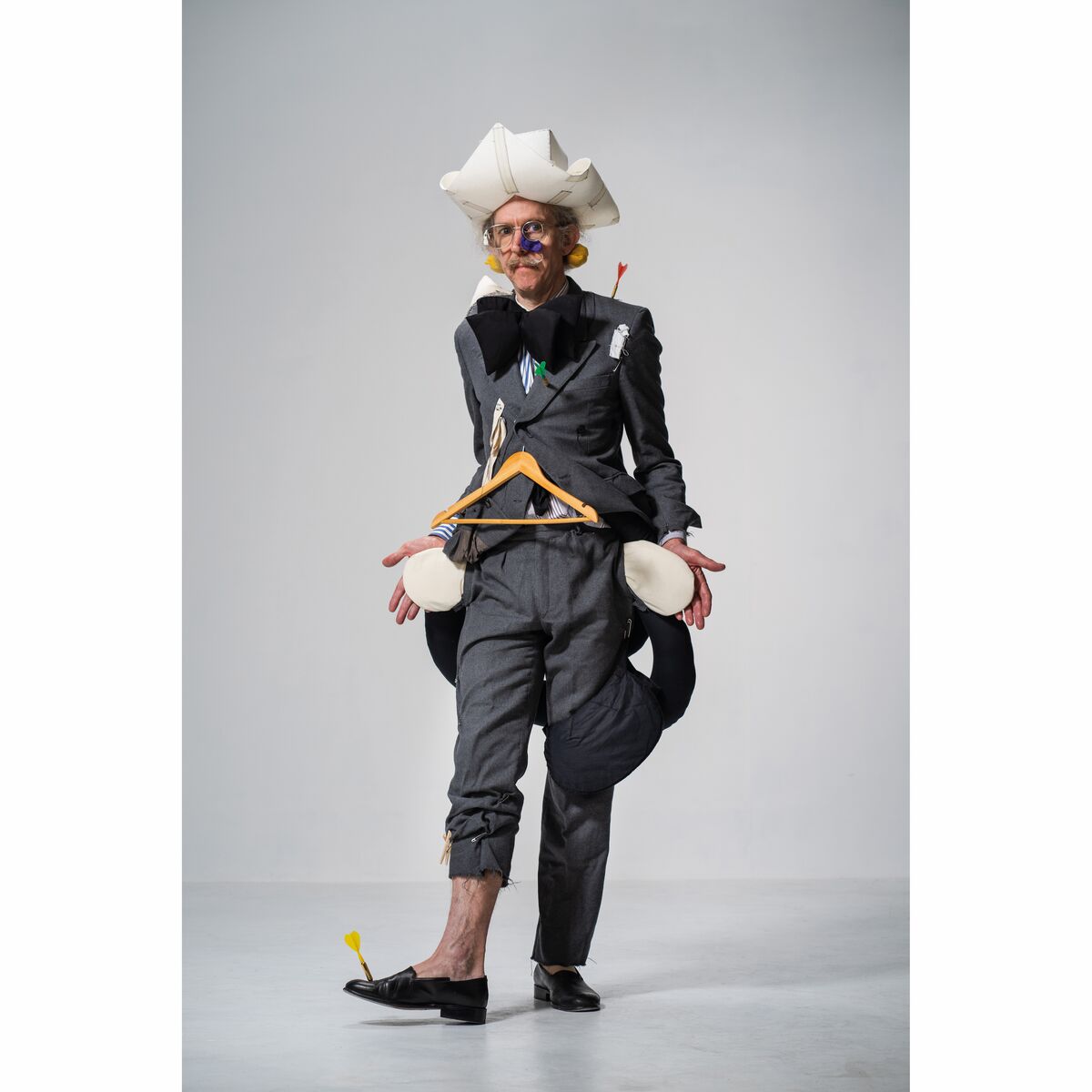