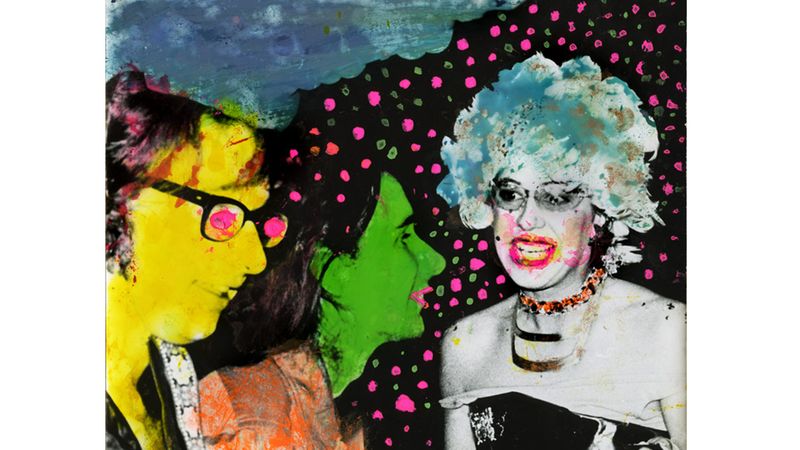 On the occasion of the final weekend of ‘Mike Kelley: Kandors 1999 – 2011’, Hauser & Wirth Los Angeles will celebrate Mike Kelley’s experimental cross-pollination of art and music with ensemble performances by three anti-rock noise bands – Extended Organ, Lonely Street, and telecaves. Before the performance, view the Kandors works on display in North and East Galleries, which will remain open past regular hours through 7 pm.

Kelley’s investigation of sound was extensive, not only in his engagement with it as an artistic medium and a sensory component of many works, including those from the Kandors series, but also through his participation in unorthodox bands and musical performances such as Extended Organ and Destroy All Monsters. In challenging the status quo of art, music, and performance, Kelley developed his own counter-cultural framework regarding music as well as art.

About Extended Organ
Extended Organ is Joe Potts, Tom Recchion, Fredrik Nilsen, Paul McCarthy and Alex Stevens. Mike Kelley was a member of the group from 2000 until his death in 2012 and continues to be a contributing member by virtue of the sound recordings he provided to the group before his death; ‘In case I can’t make a gig, I can still play.’ Tom, Joe and Fredrik are founding members of the West Coast experimental art and sound collective known as The Los Angeles Free Music Society (LAFMS). The roots of the LAFMS trace back to 1972 when disparate groups of improvising sound experimenters in eastern Los Angeles discovered their mutual interest and banded together to design modes of self production and distribution of recordings and publications, helping to develop and propel the DIY movement. Paul McCarthy began collaborating with the LAFMS in the late ‘70s and has been an integral participating supporter since the mid ‘90s. Alex Stevens is an artist and musician who has been playing with the group since 2011.

Formed in 1994, Extended Organ produces a dynamic otherworldly ambience which can be simultaneously hilarious and ominously frightening. Joe Potts lays down a carpet of sound using and his self-engineered drone instrument, the ‘Chopped Optigan,’ over which Paul McCarthy performs vocal and guitar improvisations channeled and processed by Alex Stevens. Alex also adds his own keyboard triggered synthesized sounds. Tom Recchion, renowned as an inventor of homemade instruments, a free improviser, and an innovative composer of acoustic, electronic and tape music, performs an array of sounds folding lush beauty and horror sensibility into the matrix. Fredrik Nilsen plays an antique Rheem Mark 7 organ along with electronic sound and the aforementioned recordings provided by Mike Kelley. Mike Kelley’s assortment of sounds is unprocessed mouth generated tugs, gurgles and bubbling masterfully recorded in 2010 by Scott Benzel.

The performance will commence with a solo baby grand piano performance by Tom Recchion in which he plays the interior of the instrument. This will segue directly into the full group performance without interruption.

About Lonely Street
Lonely Street, comprised of Jim Shaw, Cary Loren and Cameron Jamie will perform for the first time in Los Angeles. Jim Shaw and Cary Loren previously performed alongside Mike Kelley in Destroy All Monsters, a band founded in 1973 in Ann Arbor, Michigan. Lonely Street formed out of a private performance during the opening of The Mobile Homestead, a recreation of Mike Kelley’s childhood home located at the Museum of Contemporary Art Detroit and the last major work completed by Kelley. The basement functions as a space for ‘private rites of an aesthetic nature.’ Cary Loren and Jim Shaw were the first artists to undertake a performance in the structure’s subterranean layer; what they performed was a riff on the lonely or sentimental songs of crooners, such as Perry Como and Andy Williams. Cameron, Jim, and Cary all played music with Mike at different times and places throughout their careers, often while reconvening in Detroit and in between shared projects.

About telecaves
Hailed by punk legends and noise scholars alike as a marvel of contemporary free music, telecaves is the duo of Juliette Amoroso and Elaine Carey, founded in Los Angeles in 2013. Analog devices, unconventional methods, and extended techniques lend to their complex quality of sound, which is textural and expansive. Improvised live performances evoke a dark, supernatural connection between the the two women, a haunting exploration of their shared psychological extremes. Using processed sound sources from synth to strings, and cassette tapes to theremin, telecaves possess a tense, explosive sonic palette at once bleak and ablaze.

Projected visuals of live-mixed, analog video feedback by Alex Pelly complete the experience. The result is visceral and large, and has earned telecaves a place among LA’s best in experimental music. The duo has shared stages with such prominent and pioneering artists as Body/Head, White Out, Xiu Xiu, and of greatest significance, several deeply influential and kindred projects of the LAFMS, including Dinosaurs With Horns and Smegma.

telecaves recently completed a tour supporting avant-pop icon Ariel Pink and are currently recording an LP in anticipation of bringing their otherworldly sound and vision to international audiences. Their performance on the 20th will open the show honoring anti-traditions first defined by those recognized at the event. With invented processes and anti-practices of Elaine and Juliette’s personal creation.

Food and Drink by Manuela
From 5 – 7 pm, enjoy a pre-performance seated dinner in the restaurant or take advantage of the food and drink cash bars during the concert from 7 – 10 pm. As the concert concludes, savor late night snacks and crafted nightcaps at the restaurant bar. Click here to make a reservation before the concert. 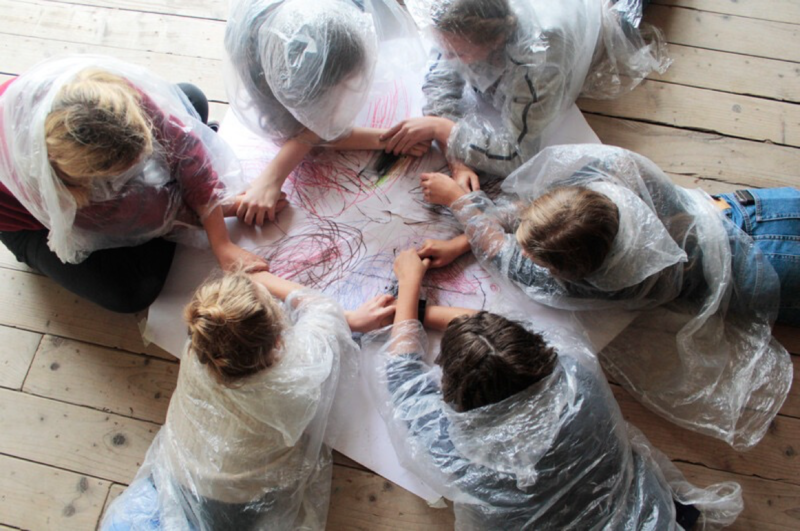 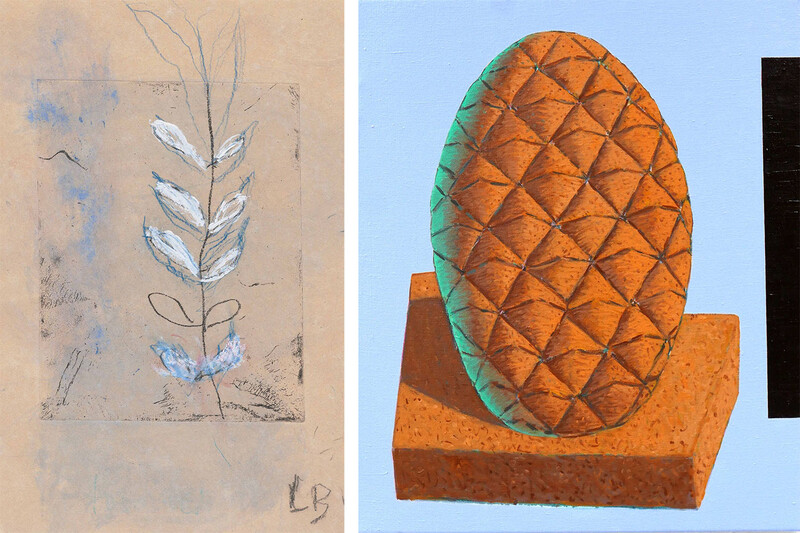 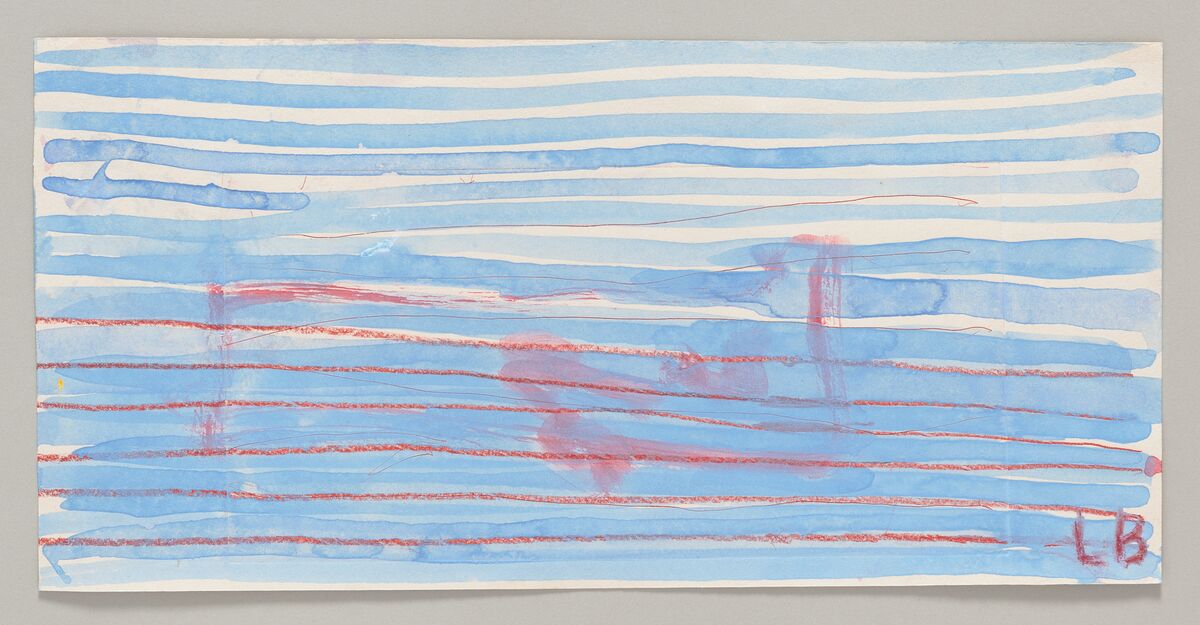 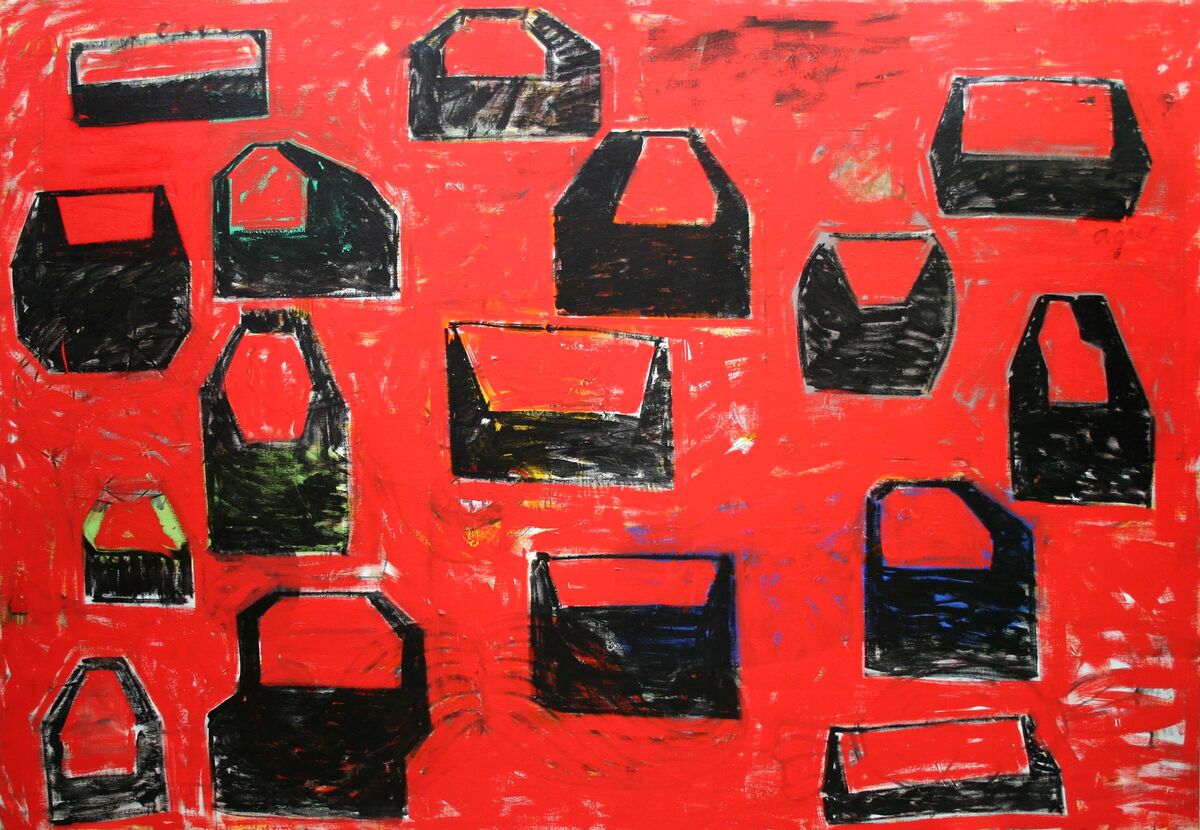 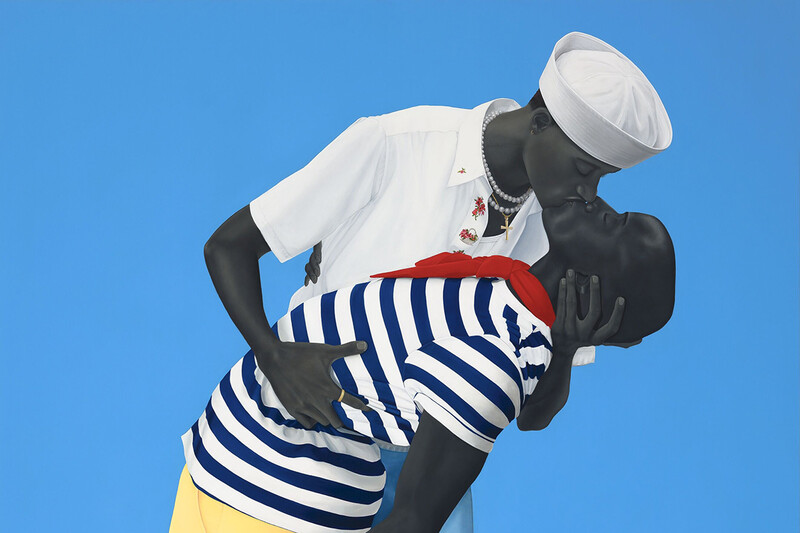 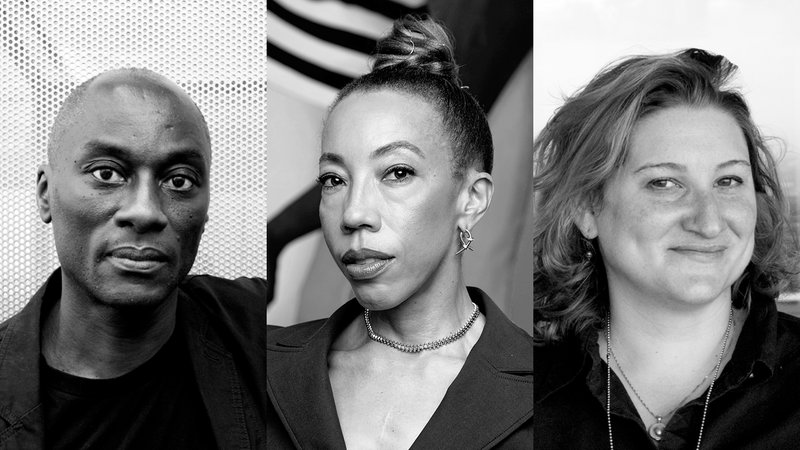 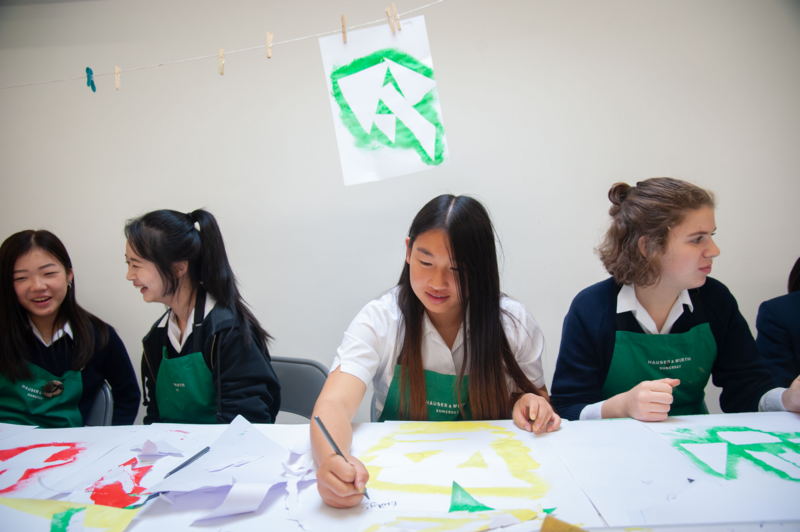 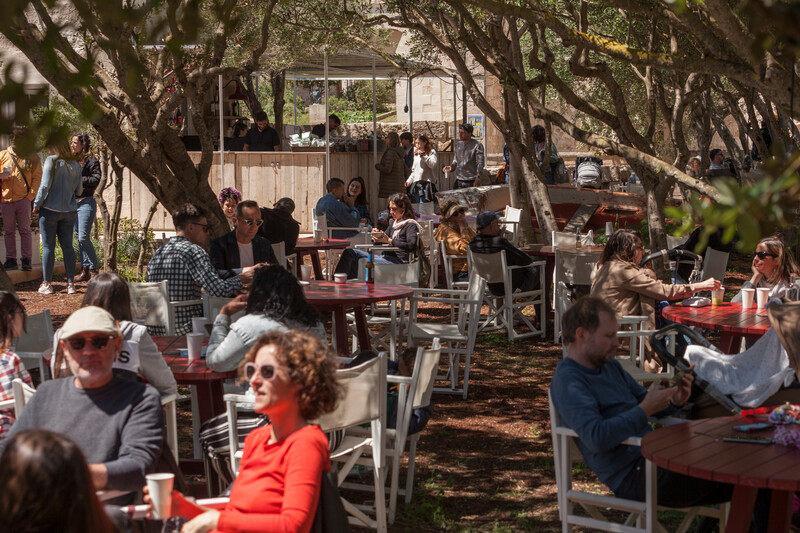