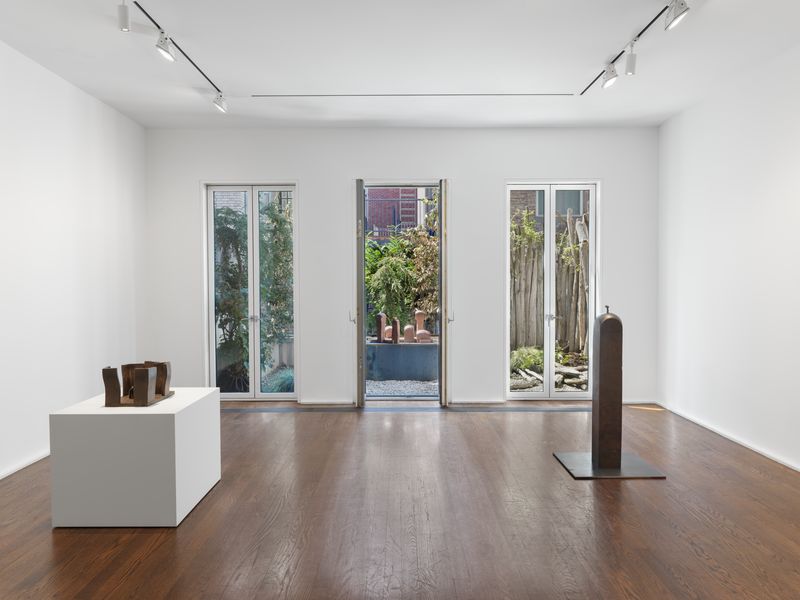 ‘I felt as if I were entering inside

Some years ago an electrician came to my studio. He was a man just like many others, but as opposed to other people that always have something to ask, he asked nothing. As he was about to leave he turned around and said ‘I understand, your work is like music, but in iron.’

We welcome you to a concert on the occasion of the exhibition, ‘Eduardo Chillida.’ Cellist Keiran Campbell will perform a selection of Bach following a small reception.

About Keiran Campbell
Keiran Campbell is a New York City-based performer and teacher specializing in modern and baroque cello playing. Born in Greensboro, North Carolina, he began studying the cello at age 8. Keiran received both his BM and MM from Juilliard, studying with Darrett Adkins during his undergraduate, and Phoebe Carrai (baroque cello) and Timothy Eddy during his masters.

Keiran has appeared as a soloist with the North State Chamber Orchestra, the Mallarme Chamber Orchestra, the Durham Symphony, and Juilliard415. As a chamber musician, Keiran has performed and collaborated with members of the Cleveland and Juilliard quartets. He was recently appointed Executive Director of Aeon Music Ensemble, and also plays with baroque chamber groups around the city, including Voyage Sonique, an ensemble made up of recent Juilliard graduates.

Keiran has attended The Berwick Academy, Perlman Chamber Workshop, Sarasota Music Festival, and Kneisel Hall. Keiran has worked closely with Steven Isserlis and Ralph Kirshbaum in masterclasses at IMS Prussia Cove, and also worked with David Geringas at the Accademia Chigiana. He has recently appeared with groups including Tafelmusik, Mercury Baroque, and Trinity Wall Street. This season, he will appear with the Mercury Orchestra in Houston and English Concert in America as their 2017-2018 fellow, as well as with Tafelmusik and Philharmonia Baroque. Keiran currently plays on the ‘Amaryllis Fleming’ Amati cello c1600, which is on a generous loan from Florian Leonhard Violins. 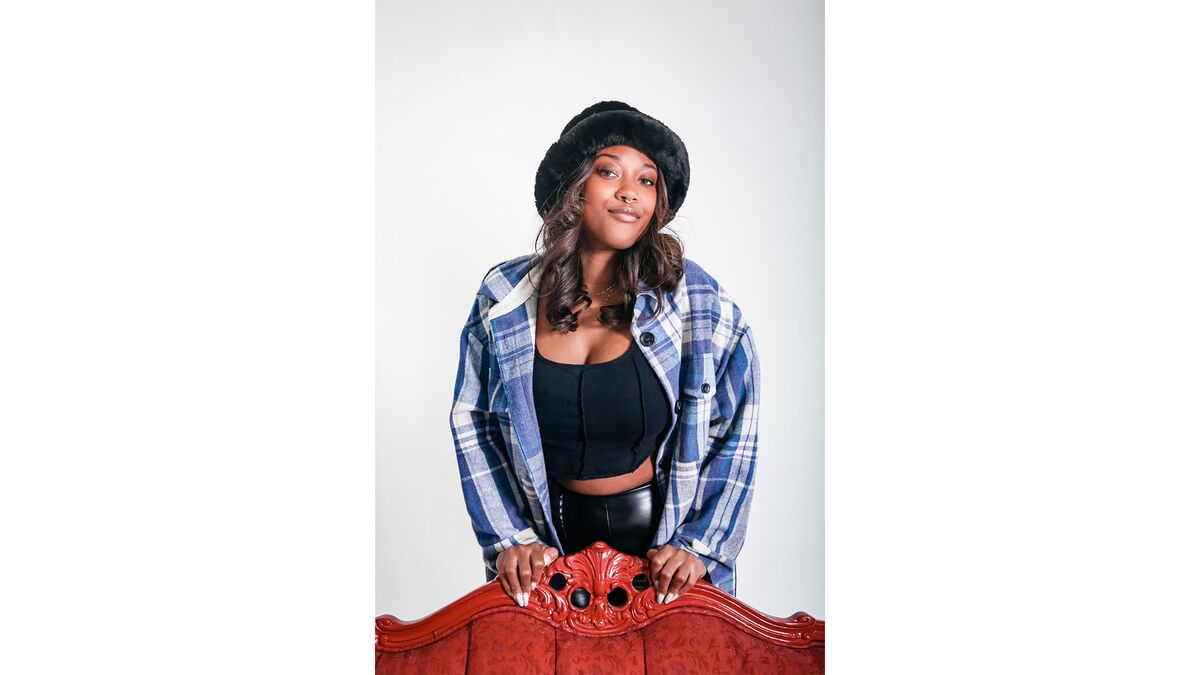 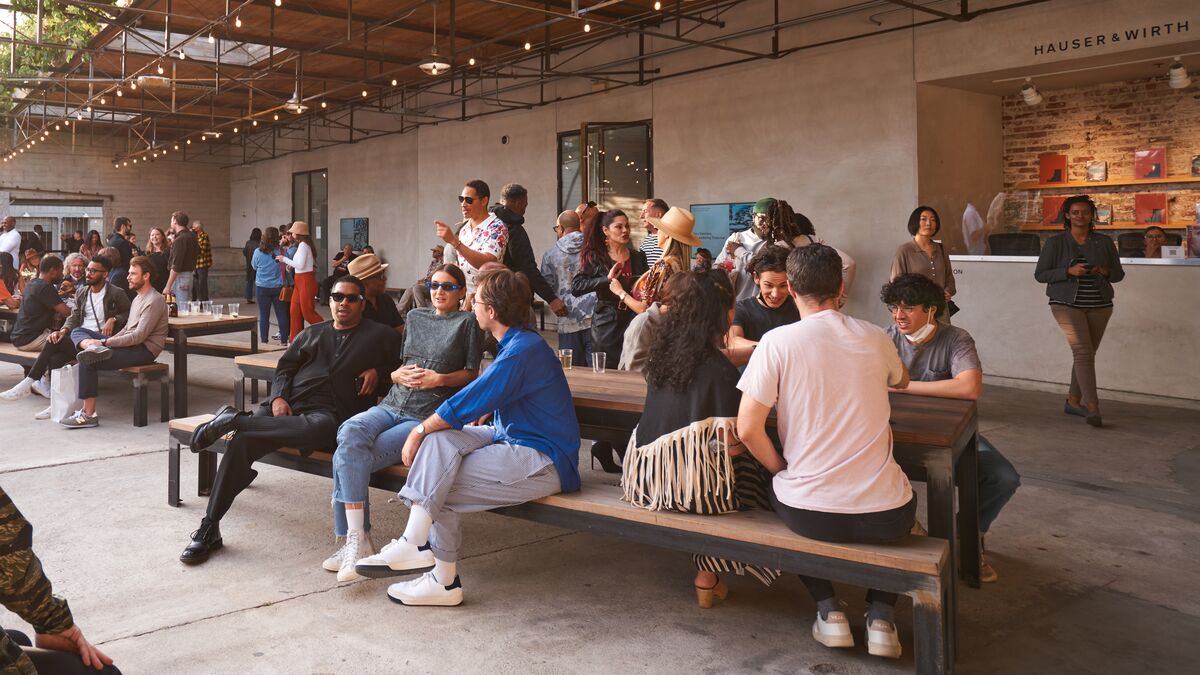 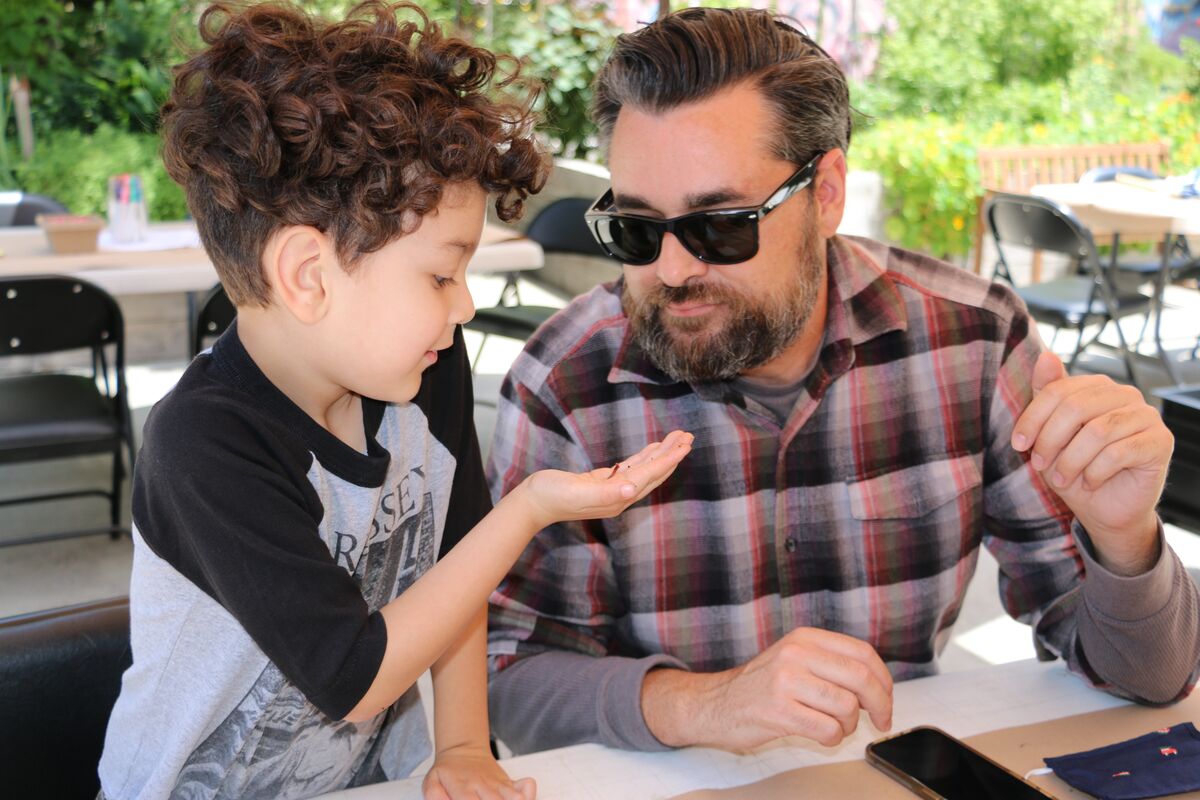