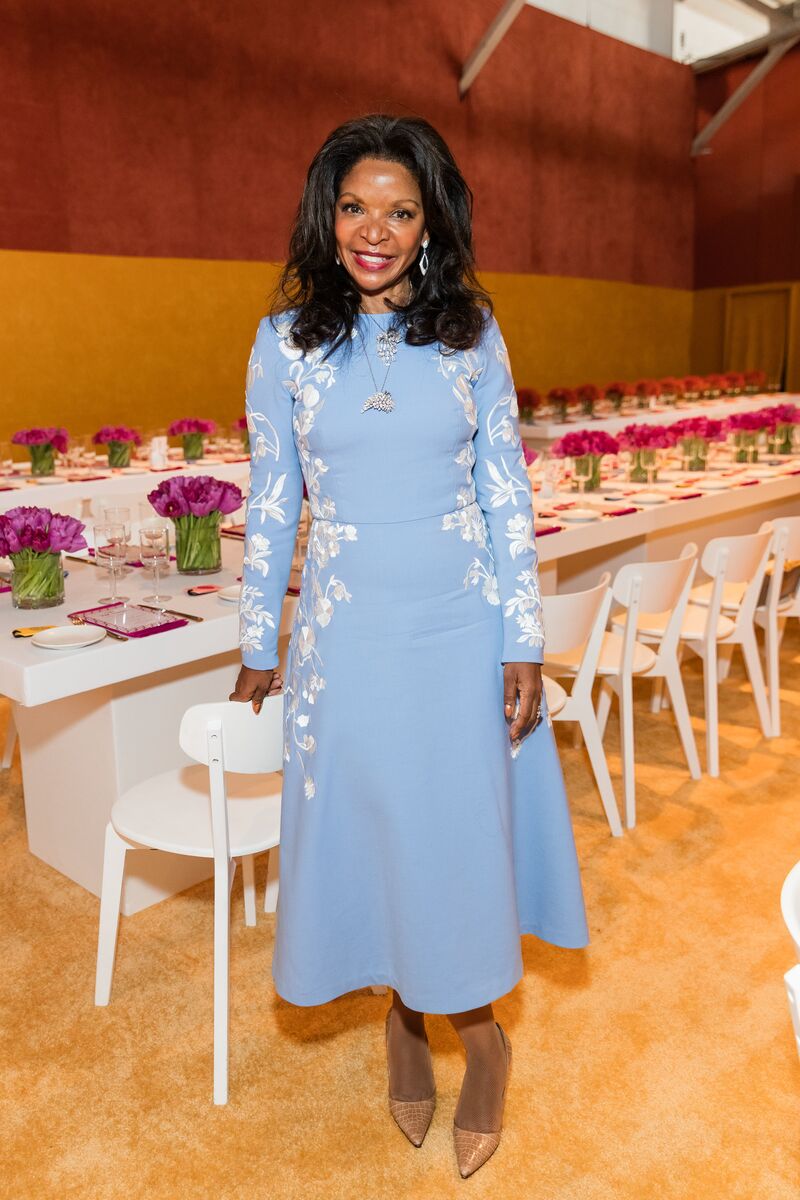 In this year-end edition of The Radar—Ursula magazine’s uncommon cultural recommendations from our friends and colleagues around the world—the American businesswoman and esteemed art collector Pamela Joyner takes readers with her on a quick art trip to two cities she holds dear, Chicago and New York.

Throughout the pandemic, I really did very little traveling, but finally, in the early fall, I started getting out into the world again and I went back to Chicago, where I hadn’t been in almost two years. I saw the Barbara Kruger show at the Art Institute of Chicago, which is just monumental, intellectually and physically, the way the work inhabits not only the galleries but also the exterior of the museum and many other spaces. It’s beyond cool. It’s truly a must see. I think we’re all looking for new paradigms, and this is a template for one kind of new paradigm in the way that museums can present and contextualize a great artist’s work and engage a whole city in a thought process. The show is part of the hard-core art conversation and also part of the civic conversation.

It’s also wonderful that it’s in the city at the same time as the collaborative exhibitions that the Smart Museum of Art at the University of Chicago is hosting, called ‘Toward Common Cause: Art, Social Change, and the MacArthur Fellows Program at 40’ centered around a milestone anniversary of the McArthur Fellows Program, showing work by many of the visual artists who have won that ‘genius’ award. It’s all over town, and has included work by Mark Bradford, LaToya Ruby Frazier, Nicole Eisenman, Rick Lowe and Kara Walker at the DuSable Museum of African American History. 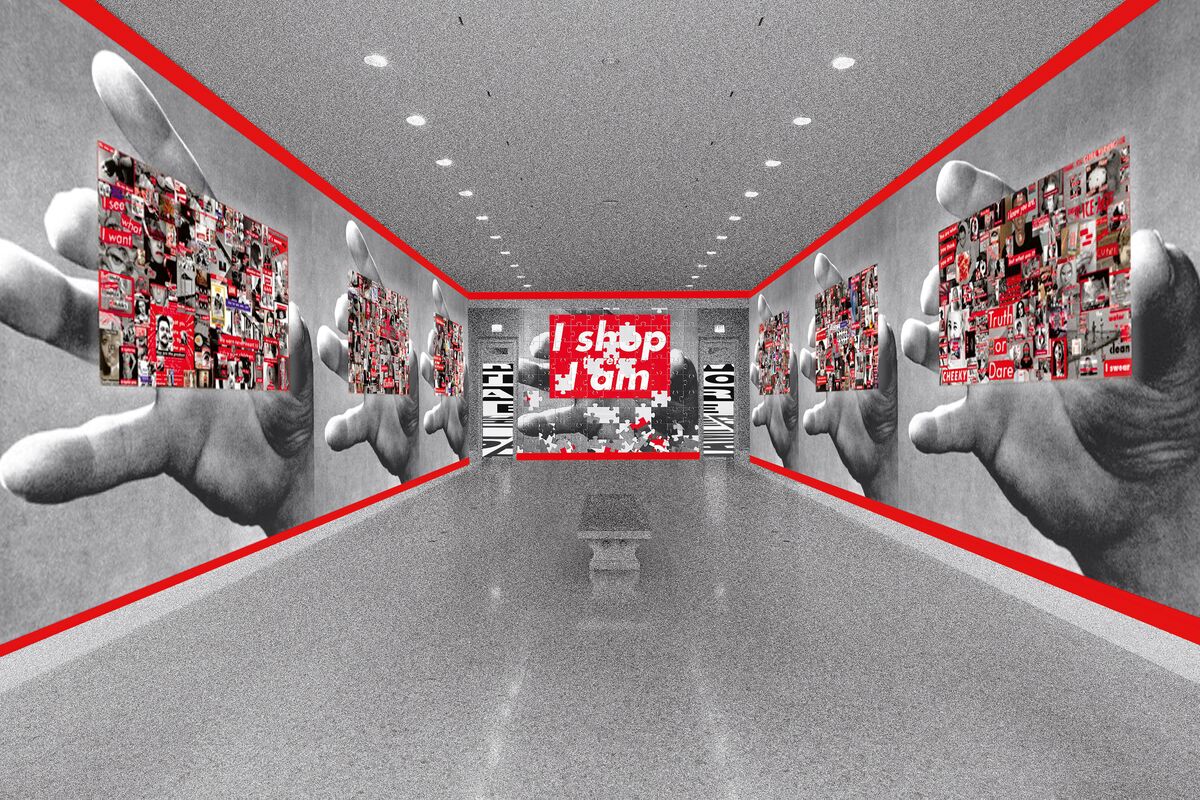 Even though Chicago is a city that has its challenges, it also has a zeitgeist and an esprit de corps through which different groups are able to come together to celebrate the accomplishments of the city. It’s always had that. Museums there have a sense of people being engaged not only because they love the art but also because they love the city.

One last Chicago thing, which isn’t really something that people can do, but I just have to mention it. The last time I was in the city, a group of us did a river cruise, which sounds really touristy, except that the tour guide in this case was the artist Amanda Williams, who is an architect by training. Amanda is someone whose work we’ve collected for a long time and she’s a good friend. Most Chicagoans—and I would count myself among them—have at least an armchair knowledge of architecture, because it’s such an architecturally distinctive city. But to hear Amanda’s take on Chicago and its skyline and history was truly fascinating. 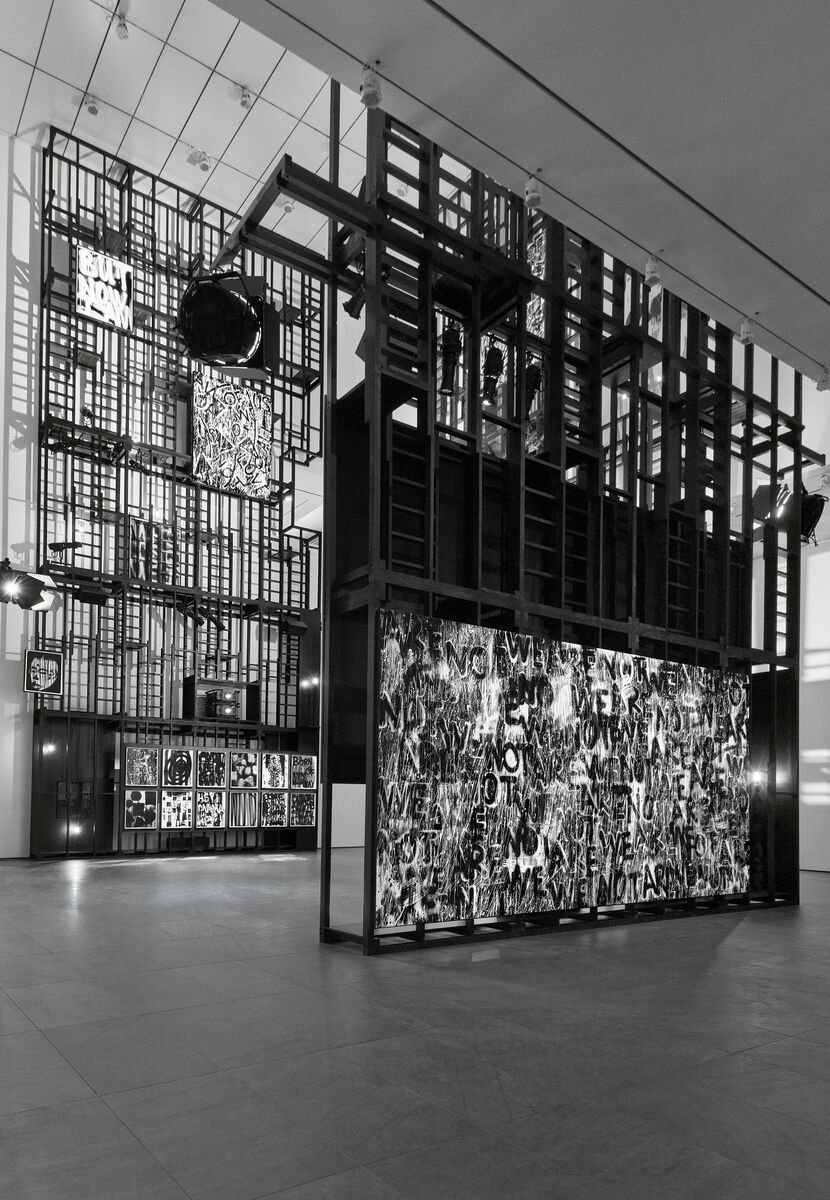 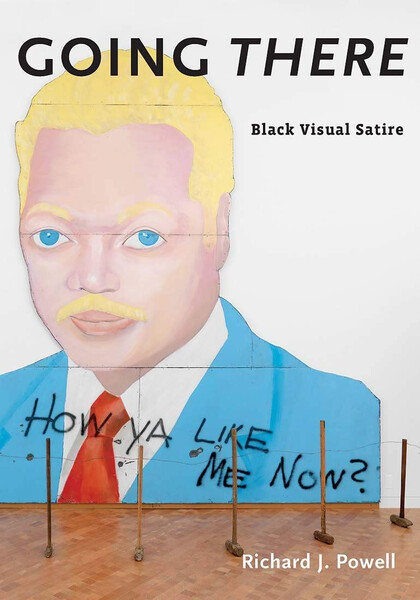 We also went back to New York this fall and saw the ‘Greater New York’ show at MoMA/ PS1 in Queens, which I think is just fantastic, and also the first phase of the Museum of Modern Art’s rehang of the permanent collection. I’m really excited about that format, and the fact that the refresh in the fall is intended to be more robust than it is in the spring. Under the umbrella of new paradigms, I think MoMA is really getting into the zone with respect to how to showcase its very extensive collection and make it exciting. It’s a blockbuster format. Adam Pendleton’s installation in the atrium, ‘Who Is Queen?’ is extraordinarily well executed. I think the show brings all of his strands of language together. It’s not big just for the sake of being big. He needed elbow room to show this kind of language.

Finally, at the risk of going on too long here, I really want to recommend my favorite recent book. I’m not an art historian, but I have to be a little more than an armchair historian because a deep sense of history is the underpinning of our whole collection. So I really do enjoy reading art historical scholarship. Richard J. Powell’s 2020 book, ‘Going There: Black Visual Satire,’ (Yale University Press) is wonderful. On the cover is David Hammons’ scorching piece ‘How Ya Like Me Now?,’ his portrait of a blonde, blue-eyed Jesse Jackson. The book looks at a really overdue historical strand involving Black artists, which is satire. It’s a monumental contribution to the scholarship around artists of African descent. We all know that there’s a lot of frenzy right now going around Black artists, and this kind of historical work gives it some badly needed direction and depth. It’s a book that anyone who really cares about American art should read.

Pamela J. Joyner has nearly 30 years of experience in the investment industry. She is the Founder of Avid Partners, LLC where her expertise has been the alternative investment arena. Currently, Ms. Joyner is focused on her philanthropic interests in the arts and education. Ms. Joyner is a Trustee of The Art Institute of Chicago, the J. Paul Getty Trust, SF MoMA and the Museum of Modern Art. Ms. Joyner also serves on the board of the Art & Practice Foundation. Previously, Ms. Joyner’s philanthropic involvements have included serving as: a member of President Obama’s Committee on the Arts and Humanities; a Trustee of Dartmouth College; a Trustee of the New York City Ballet; a Trustee and Co-Chair of the San Francisco Ballet Association; as well as other arts and educational organizations.