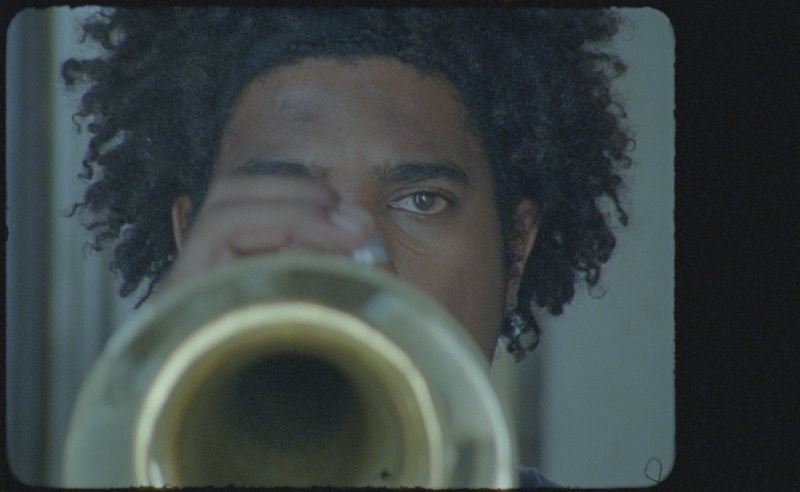 Projected onto the floor of Hauser & Wirth Zürich in 2013 was an 11-part video installation of Cuban musicians, alive with the energy of piano players, saxophonists, guitarists and singers coalescing in one space. This exhibition by David Zink Yi platformed the artist’s long-time collaboration and feeling for music. In his Spotify selection below, Zink Yi revisits this side of his practice, his ties to Cuba, the brilliance of improvisation and the immense skill of musicians the artist has worked with.

Can you tell us about the space where you’re currently in isolation?
Coronavirus hasn’t changed my daily routine very much. Everyday, I go to my studio and work on different things. Though I have to say, after the intense working period at the end of last year for our show in Zurich, I have been enjoying working on small pieces or sketches, almost totally alone in the studio. Let’s see how long it lasts.

The playlist you provided is thoughtful, tells a story and clearly has a strong sense of emotion. What was the thought process behind your choices?
It was not easy to put together this list. I tried not to make the selection too eclectic, and to keep the time restricted, so the playlist can be listened to in one sitting.

The list reflects my enthusiasm and admiration for all the musicians on it, as well as my fondness for the power of their artistic expression. It’s music rooted in the Afro music tradition, with improvisation. Certainly it could have become at least double the length. They are so many incredible musicians. 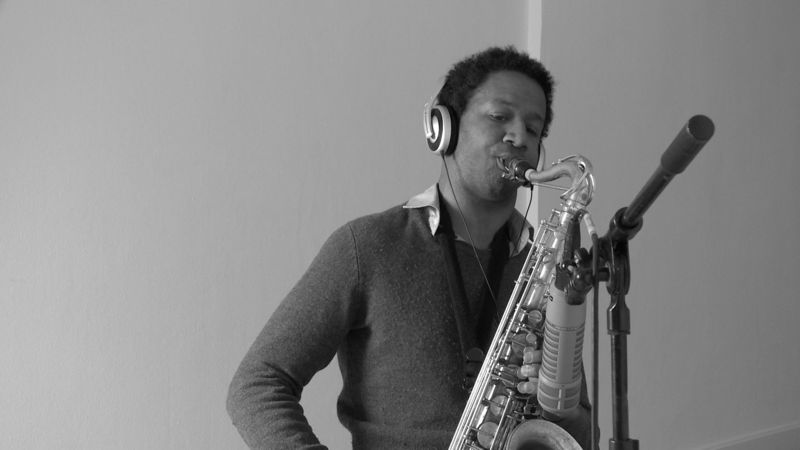 David Zink Yi, Why am I here and not somewhere else - Independencia II (detail), 2013 © David Zink Yi 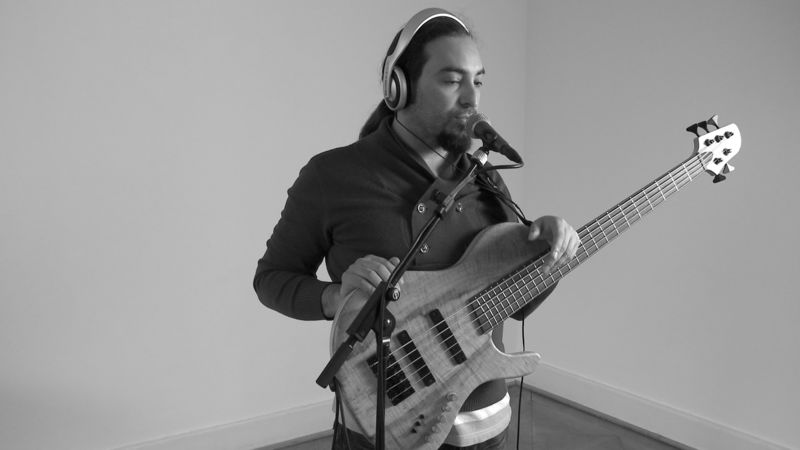 David Zink Yi, Why am I here and not somewhere else - Independencia II (detail), 2013 © David Zink Yi

The playlist embraces a couple of tunes—that despite not having any clear formal connection— have become significant for me in recent years. This is the case of’ La Turba’ and ‘The Waterfront’. ‘La Turba’ is a Bata composition, a Yoruba Polyrhythm. On the other hand,‘The Waterfront’ is a deep and slow song. I love both and the contrast of them together.

I think improvisation generates one of the most powerful spaces for creation.

Alongside them, there are tunes that preoccupy me forever, as is the case with Hilario Duran´s ‘Three for One’. I could never get tired of it. Also Roy Hargrove´s ‘Nusia´s Poem’ is one of those tunes I need to listen to at least once a week. ‘Three for One’ is played with a very sparing trio, which becomes all the more rich and endless through the legendary combined sound of Tata Guine in the Congas and Changuito playing the timbales. This tune is a real jewel from Afro-Cuban music. Changuito was my percussion teacher for some years during my stay in Cuba. He was also touring with Roy Hargrove for his Habana record in the nineties. I don’t think I need to introduce Roy Hargrove.

Some of the musicians I’ve chosen are essential, like Chucho Valdes and Gonzalo Rubalcaba. Not only is their music open-ended and unparalleled, but hearing them play piano makes me think about their skill. Someone would need at least three lifetimes to play and improvise the way they do. This definitely is also the case with Tomatito on the guitar, as well as Michael Brecker on his interpretation of John´s Coltrane’s ‘Naima’. I think improvisation generates one of the most powerful spaces for creation.

Other tunes have a personal relation to me and to my artistic practice, as is the case with Marvin Dizz playing with Giovanni Hidalgo on Habla el Tambor, or Irving Acao who plays the Saxophone on Chucho Valde´s fulminat interpretation of Solar, which is just amazing! Alain Perez, Eliel Lazo and Yuliesky Gonzales Guerra are among others. I have had the privilege to be supported by these musicians in different projects, such as in ‘Why am I here and not somewhere else – Independencia II’, or ‘Being the Measure’ and ‘Horror Vacui’. Yuliesky who plays the trumpet in Eliel´s ‘Sunny Beach Rumba’ also  performed ‘Pneuma’ for me, and his album cover features on this playlist. This is a very important work for me.

At the end and last but not least there is Neneh Cherry. I love her concentration and the way she builds her music in ‘Blank Project’. There is also the incredible and powerful voice of Little Simz. This is the music I hear at home with my daughters, and this makes it even more important to me.