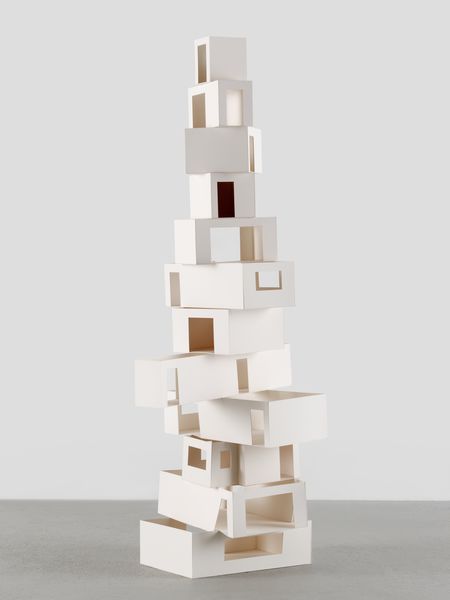 Donna Stonecipher is the author of five books of poetry, most recently 'Transaction Histories,' which was cited by 'The New York Times' as one of the ten best poetry books of 2018. Her work has been published in numerous journals, including 'The Paris Review,' and has been translated into eight languages. A collection of criticism, 'Prose Poetry and the City,' was published in 2018. She is based in Berlin and her German translation of Austrian poet Friederike Mayröcker’s 'études' will be published in 2020.

Excerpt from drag diary, a travel notebook in progress

The Syntax Itself: Marko Nikodijević, Nikolaus Bachler and Olivier Renaud-Clément in conversation

Mussolini’s Microphone: A conversazione between Maurizio Cattelan and Fabio Mauri