We are thrilled to present the first-ever digital screening of ‘Five Seasons: The Gardens of Piet Oudolf’ directed by Thomas Piper, exclusively free for all to stream online this weekend only.

Revolutionary landscape designer Piet Oudolf is celebrated for his work in New York City’s popular High Line, the Lurie Garden in Chicago’s Millennium Park, and the landscaping scheme for the entire site of Hauser & Wirth’s Somerset location, and for redefining conceptions of gardens as works of art in and of themselves.

‘Plants are characters I compose with and I put them on the stage,’ Piet Oudolf explains,  ‘and Tom was able to bring these characters to life in perfect harmony, from Oudolf Field in Somerset, to Manhattan’s High Line gardens and desert wildflowers in West Texas. This documentary shows my working process and holistic approach to landscape design like never before. I hope that watching Tom’s film is restorative at this time, and an opportunity to enjoy nature as we observe the turning of seasons that surrounds us all.’ 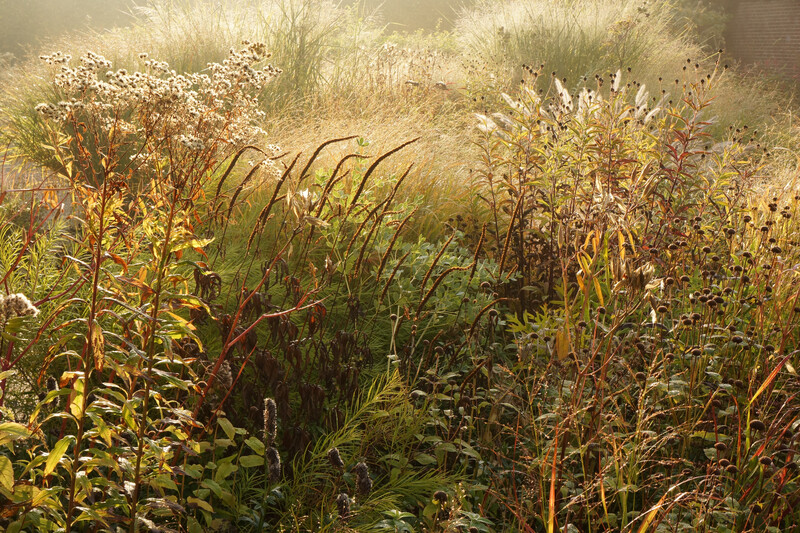 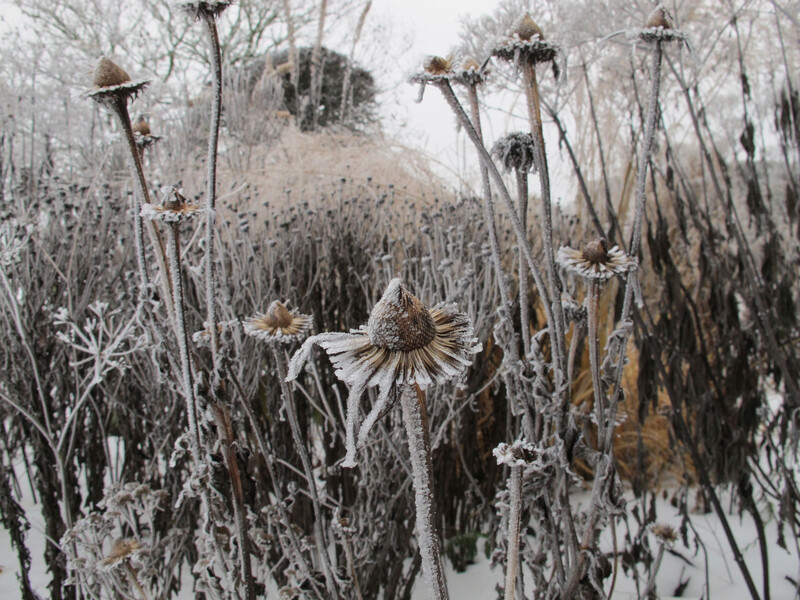 Director Thomas Piper recounts that, ‘making the film, I didn’t appreciate the debate around whether a garden designer can be considered an ‘artist’. In my first encounters with Piet’s work at the Lurie garden in Chicago, I responded to it with the same wonder and curiosity that I have when I see art that I love. His work had a deeply moving impact on me, but I couldn’t articulate why, or how. Trying to chase that was the real motivation for making this film.’

This spectacular and meditative feature-length documentary immerses viewers in Oudolf’s work, taking  viewers inside the creative process. From his aesthetic theories to his strikingly abstract sketches, to the ecological implications of his ideas, the film poetically reveals how Oudolf upends conventional notions of nature, public space, and, ultimately, beauty itself.

‘One of my favorite scenes in the film is when Piet talks about how gardens mimic our own life cycle of birth, life and death, but they do it every year, year after year,’ says Piper, ‘which is perhaps less about perseverance and endurance, and more about acceptance, or appreciation—appreciating the present moment, whatever stage that happens to be. Piet’s celebration of late fall and winter in a garden is ultimately a very optimistic act.’

‘Five Seasons: The Gardens of Piet Oudolf’ will be screening exclusively here on hauserwirth.com from Friday 24 April, 00.00 EST – Sunday 26 April, 23.59 EST. Contact ‘Five Seasons’ to organize your own virtual community screening of this film.