‘I wonder why I like this city and what motivates me to remain in this extremely tiring situation, without the conditions that would allow me to do my work as an artist.’ 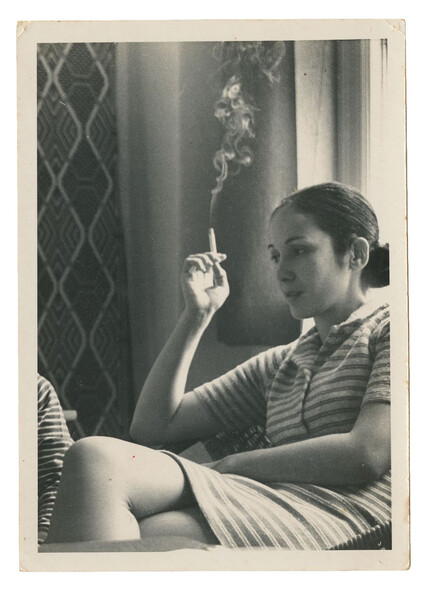 The Brazilian artist recorded these thoughts while in New York City with her husband and two children beginning in the late 1960s, isolated in a place where she did not speak the dominant language and living on the Bowery, an already desolate neighborhood made more so by the city’s descent into near-insolvency during those years. Maiolino’s recourse, in her solitude and seclusion, was to the most direct means of expression at her disposal, poetry and drawing, genres that have nourished her ever since.

As millions around the world endure the isolation and seclusion demanded by the coronavirus, Maiolino offers these two poems, one composed in 1971 toward the end of her time in New York, and reflective, in its linguistic opacity, of her insistent selfhood; the second, written in 1976 in Rio de Janiero during Brazil’s military dictatorship, is a paean to the fundamental satisfactions of a room, four walls within which exists the possibility of creating something new. 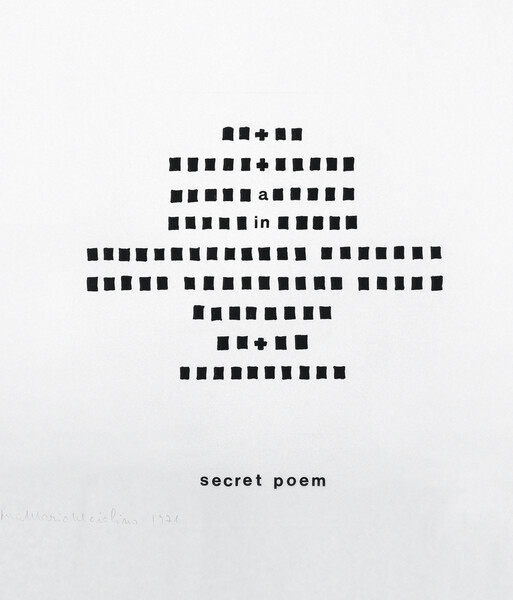