At home in Somerset, Sir Don McCullin CBE talks about photographing the landscape ahead of his exhibition ‘The Stillness of Life’ at Hauser & Wirth Somerset. This personal survey of over 60 landscape photographs includes scenes across the United Kingdom, Europe and further afield, revealing the photographer’s innermost feelings through powerful compositions of wild heavens, haunting vistas and meditative still lifes. 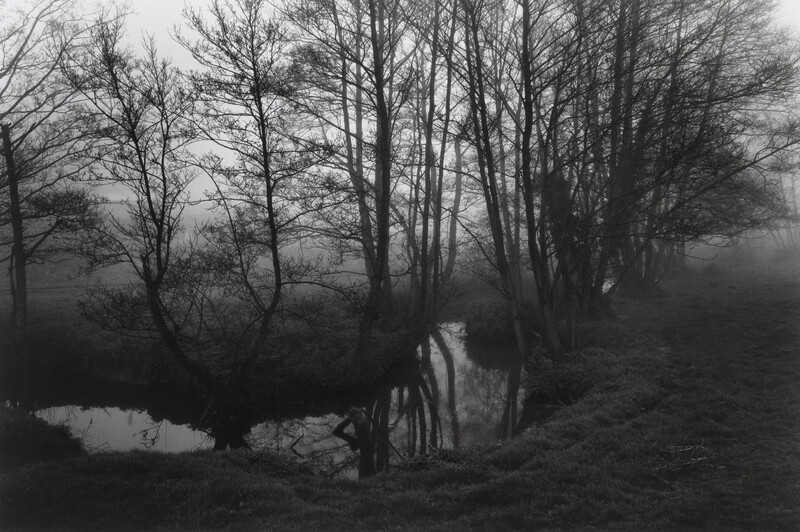 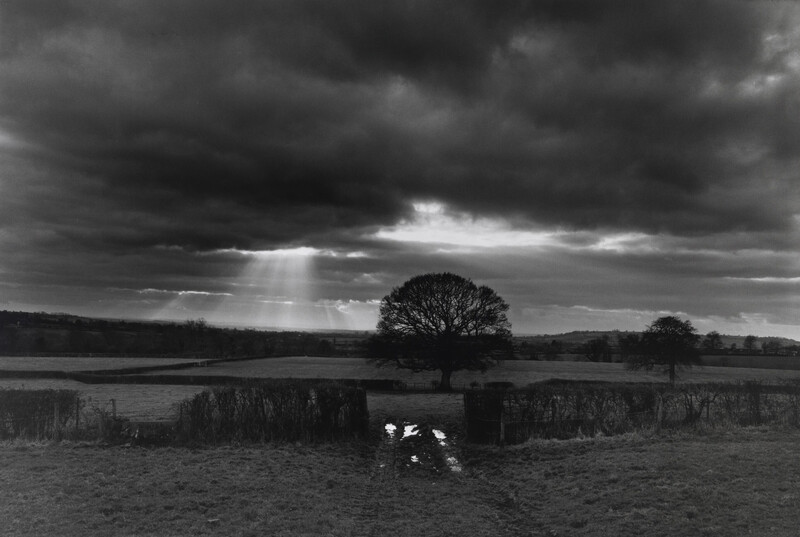 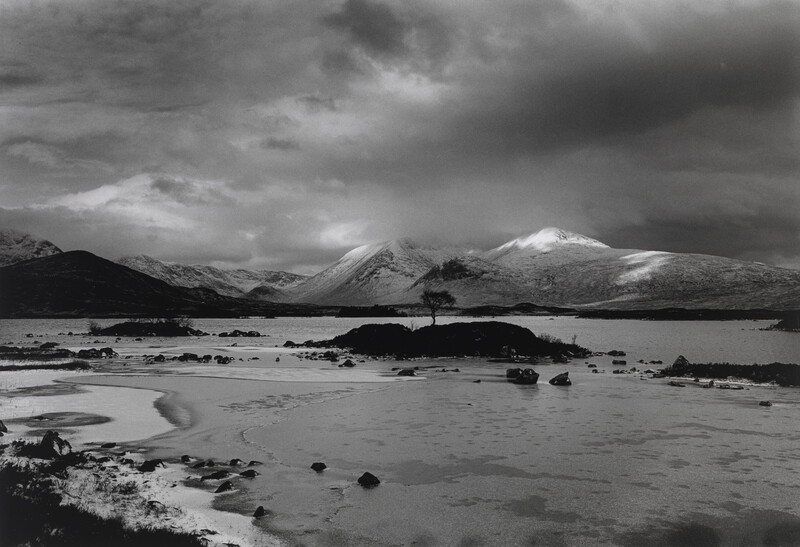 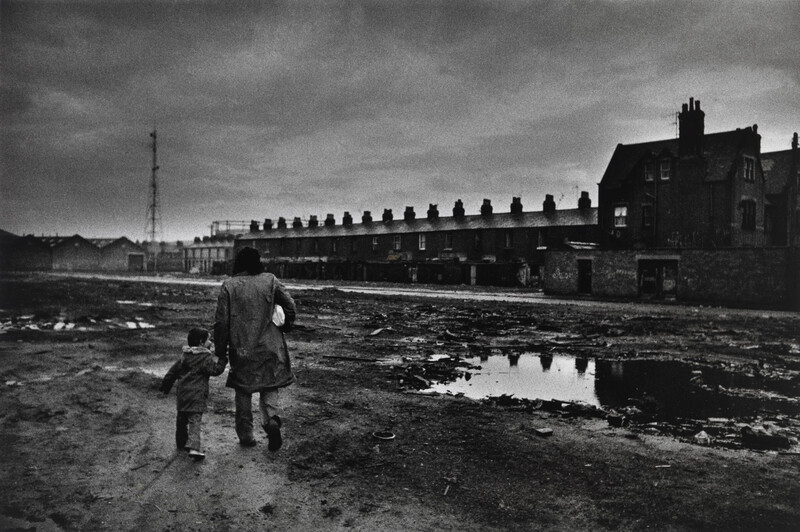 McCullin’s lens extends across the United Kingdom, documenting pensive rural scenes that include Hadrian’s Wall, Northumberland; the River Cam, Cambridgeshire; Rannoch Moor and Glencoe, Scotland. These images are in contrast to poignant urban landscapes from McCullin’s early career in North London and visits to Northern England between the 1960s – 70s. McCullin’s honest and empathetic approach towards years of widespread British poverty, social concerns and hardship is most apparent in this body of work, highlighting a genuine commitment to communities often overlooked and the landscape in which they inhabit.

Beginning in the early 2000s, McCullin began documenting physical remains of the colossal Roman Empire in North African and Levantine landscapes, including the ancient site of Palmyra. McCullin travelled through Lebanon, Syria, Jordan, Morocco, Algeria, Tunisia and Libya, returning to Syria recently to document the decimation of these ancient sites by the so-called Islamic State. This driving force to connect and reflect on sacred locations and diverse communities continues further afield across to India and Indonesia, where McCullin has documented local rituals, festivals and architecture. 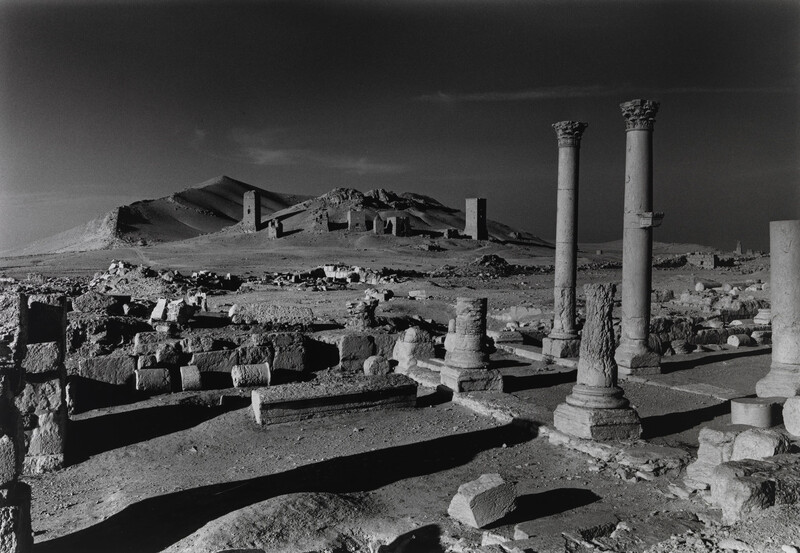 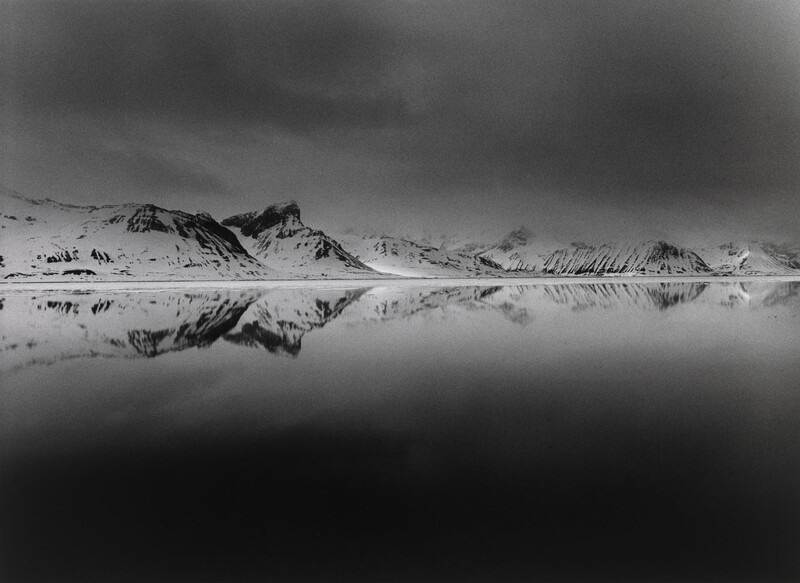 For McCullin, the landscape is a living subject. His photography engages the energy of the land—its history, character and expression—documenting it on film and paper. He reflects, ‘Nothing ever stays the same in life. You find a place you really love and think it’s going to stay like that forever and it won’t. You must always expect change. I look out at the landscape and I can see it’s only been formed thousands of years ago by volcanic activity, and it’s man who’s come along and he’s shaped the landscape according to his needs. All I’m doing is falling in line with time now, by recording what’s there.’

‘Don McCullin. The Stillness of Life’ is on view at Hauser & Wirth Somerset 25 January – 4 May 2020, following McCullin’s major retrospective at Tate Britain in 2019, traveling to Tate Liverpool in June 2020.