Diana Widmaier Picasso is chief artistic officer of Menē jewelry, which she co-founded with Roy Sebag three years ago. Crafting timeless pieces from pure 24 karat gold and platinum, Menē has collaborated with the Easton Foundation to create a new collection of pendants inspired by three works by Louise Bourgeois. Based in the artist’s former New York residence and adjoining townhouse, The Easton Foundation is dedicated to preserving Bourgeois’s legacy.

Earlier this year, Diana Widmaier Picasso and Jerry Gorovoy collaborated on the exhibition ‘Louise Bourgeois & Pablo Picasso: Anatomies of Desire’ curated by Marie Laure Bernadac at Hauser & Wirth Zürich, which brought together over 90 works including paintings, sculptures, and works on paper from important public institutions and private collections. Read below as we spoke with Diana Widmaier Picasso about the inspiration behind this exclusive jewelry collaboration.

What first drew you to the work of Louise Bourgeois?
I have long been fond of Louise Bourgeois. She is a legendary art historical figure and one of the most influential sculptors of the 20th Century. Since becoming a mother, I am increasingly interested in the subconscious messages that female artists like Bourgeois explore and channel into their work. 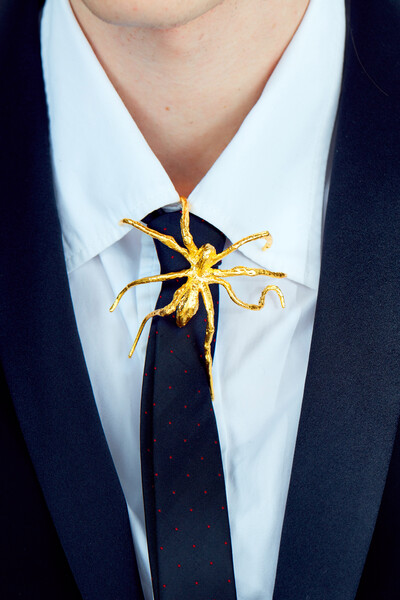 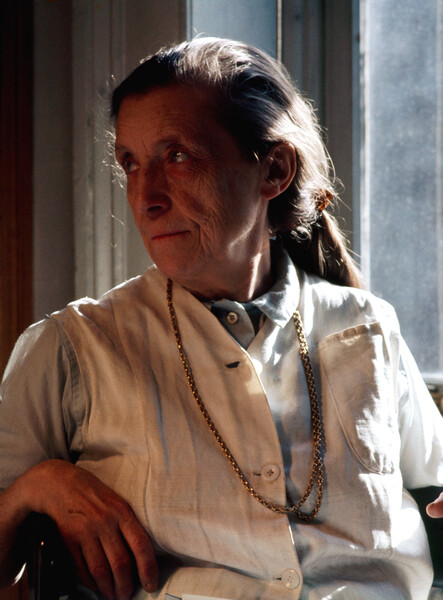 How did the idea for this unique collaboration came about?
I feel Louise Bourgeois’s creative output has a unique originality , which lies in the independence of her vision, the obsessive actualization of intimate personal trauma and her ability to transcend literality. I was inspired to translate this fierce personality into jewelry and consider how power and strength can arise from delicate and feminine beauty.

24 karat gold holds numerous ancestral references as a precious, stainless metal with both a monetary and a spiritual value, and was the perfect material to represent Louise Bourgeois’s symbolic work. 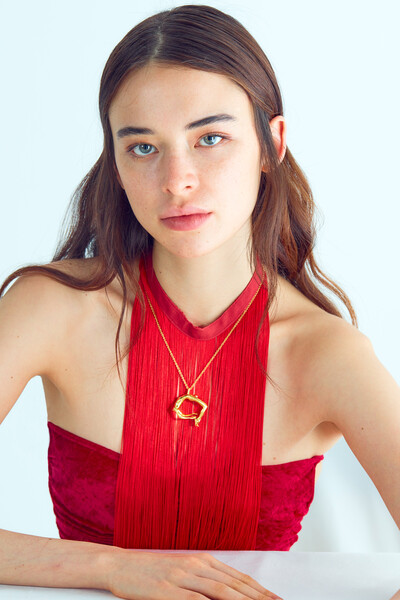 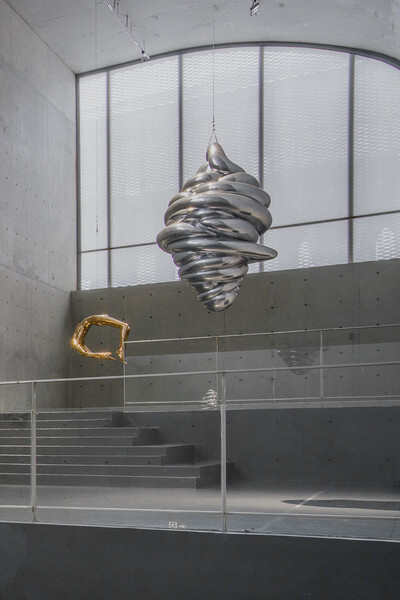 What is the significance of the spiral in the work of Louise Bourgeois?
Louise Bourgeois once said: ‘The spiral is important to me. It is a twist. As a child, after washing tapestries in the river, I would turn and twist and ring them … Later I would dream of my father’s mistress. I would do it in my dreams by ringing her neck. The spiral—I love the spiral—represents control and freedom.’

The relationship between Louise Bourgeois and her father was very tumultuous, and as a child, the spiral conveyed to her a sense of stability. It was her favorite form to use when solving problems, a tool to attempt to control the chaos and a metaphor for the continuous cycle of life. For Bourgeois, the spiral assumes various, often-contradictory meanings of tension and relaxation, of power and vulnerability, of creativity and giving up or destruction and fear of losing control.

The hanging bronze sculpture ‘Arch of Hysteria’ (1994) depicts a headless body arching its back. What does this piece tell us about Bourgeois’s engagement with both psychoanalysis and gender?
This is a highly emblematic work, referencing religious iconography and taking the form of a saint-like golden halo. It also refers to the work of French neurologist Jean-Martin Charcot at the Salpêtrière Hospital in Paris in the late 19th Century. Charcot’s investigations and photography were the first studies about hysteria, and attempted to unveil the psyche through both physical and external signs. At the time, hysteria was thought to be a disease specific to women. Bourgeois debunks this by representing a man in an extreme state of hysteria; the moment between absolute pain and absolute pleasure. It is a very powerful piece, carrying a strong political statement as well as a critical view on the images in our contemporary culture. 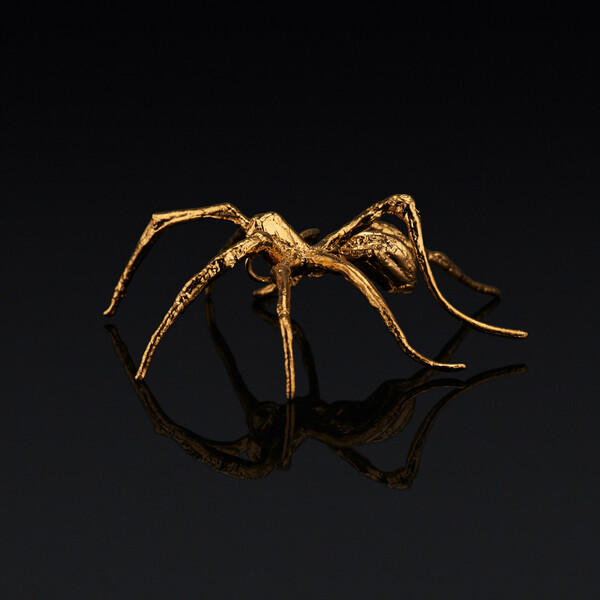 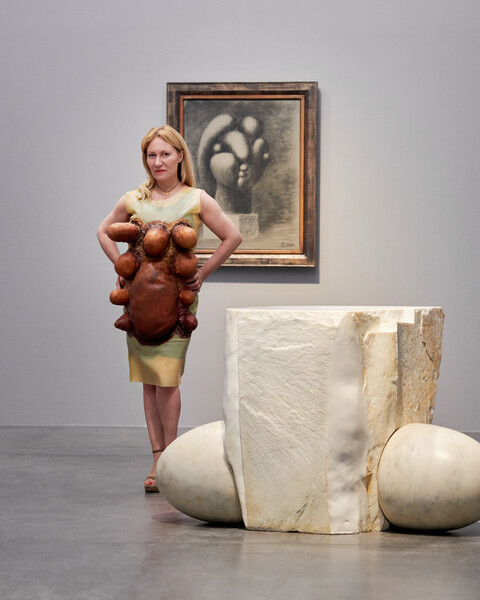 Louise Bourgeois once described the spider as her ‘most successful subject.’ Why do you think this symbol is so successful in her oeuvre?
Although Louise Bourgeois was a pioneering artist whose diverse oeuvre transcends labels, her art is universal, and ‘Spider’ is the most relevant example. Louise Bourgeois endowed both symbolic and personal meaning to the animal. While a lot of people consider spiders to be pests or frightful things, she devoted it to her mother. The spider is no longer a predator, but a protector, and by extension, our pendants become amulets of protection.

Menē creates timeless pieces to be passed on to the next generation. What about Louise Bourgeois’s work remains so powerful today?
Louise Bourgeois’s work speaks to people and will continue to do so for generations to come because it is universal. It brings to life  the most profound depths of the human psyche, giving physical form to the shared doubts and worries of the human condition, and the artistic and cathartic responses that follow. What’s more, her art has always dealt with feminism, which is extremely contemporary. Bourgeois reaches out to future generations of women who will fight for their rights, and to women artists who continue to strive for recognition.