Inside his Los Angeles studio, Mark Bradford talks mythology, the civil rights movement and the urban jungle in his latest paintings, ahead of his exhibition ‘Cerberus’ at Hauser & Wirth London, 2 October – 21 December 2019. Fundamental to Bradford’s work is a process of layering. Just as the very fabric of each painting is formed from strata of pigmented paper which are scored, lacerated and stripped away, Bradford collides a multiplicity of references in his new works.

For the title of the exhibition, Bradford engages the many headed dog guarding the entryway to Hades, Cerberus. This mythological creature is a particularly resonant metaphor for Bradford, who has always been fascinated by interstitial spaces and figures. A consistent source of inspiration for the artist, mythology is a space in-between fact and fiction, history and imagination.

Another point of departure in developing the new works is the riots in Los Angeles known as the Watts Rebellion, which flared up in August 1965 and raged over six days. Bradford has long been interested in the ways in which populations, and particularly marginalized communities, are contained through the infrastructures of the urban environment. Developed using map-like grid motifs, ‘hot spots’ embedded into the surface of the artist’s paintings evoke the reports on the riots commissioned by the California Governor’s office in 1965, entitled ‘Violence in the City – An End or a Beginning?’ 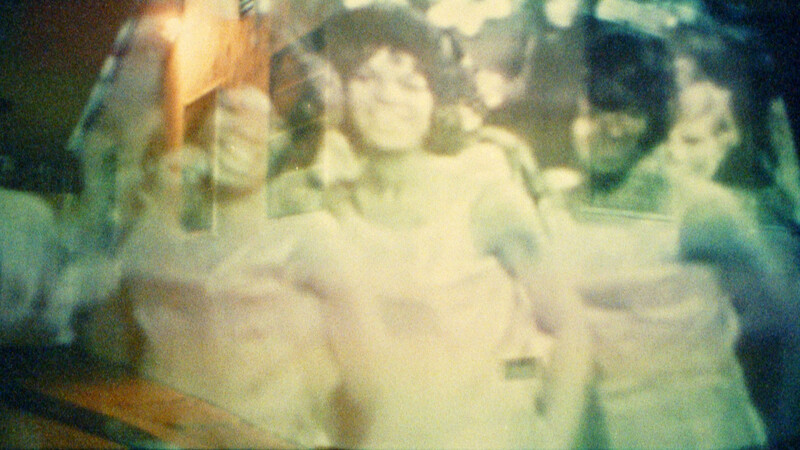 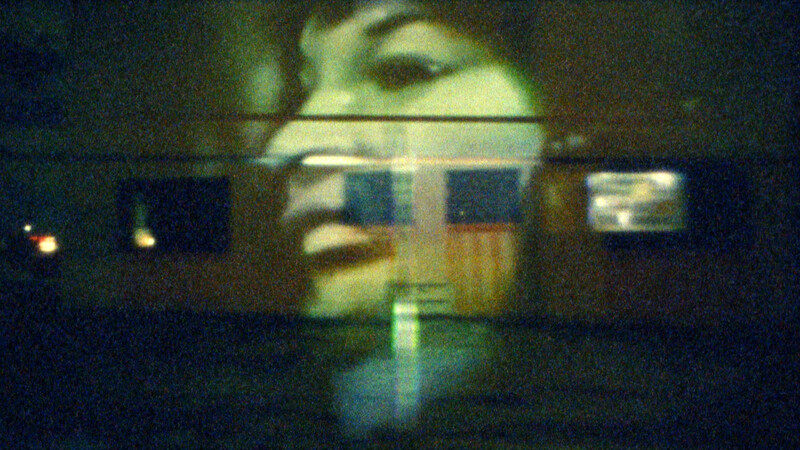 The video installation ‘Dancing in the Street’ (2019) features the iconic song penned by a trio of songwriters including Marvin Gaye, recorded by Martha and the Vandellas in 1964. This film takes the context of the civil rights movement at the time the hit song was released, layering the black-and-white footage of the band’s live performance onto landmarks of the industrial area of South Los Angeles where Bradford’s studio is located. As Bradford explains, ‘I’m taking a very old recording and projecting it onto buildings that in 1965 would have been burned down. It’s like recalling the spirit of that place, and at the same time inserting another history on top of it.’ 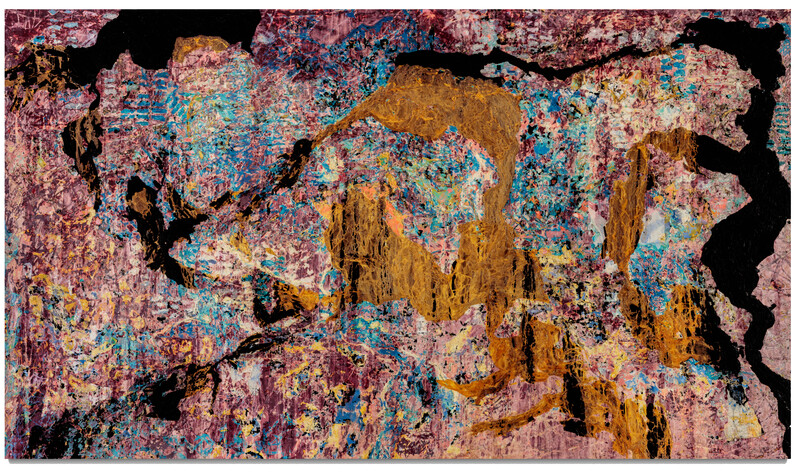 Rooted in Bradford’s visceral approach to his materials, new works featured in the exhibition display a fluidity of form and composition. The resulting surfaces are alive with webs, intersecting networks and liquid reflections as the topological grids of the city increasingly dissolve in his abstract compositions. Bradford describes, ‘It felt like the urban grid gave way to almost an urban jungle. The land took back the city. Half-temple. Half-nature-reclaiming-it. Half-civilization.’

Extending across the entirety of the gallery’s spaces, ‘Cerberus’ is Mark Bradford’s first exhibition at Hauser & Wirth in London, 2 October – 21 December 2019.