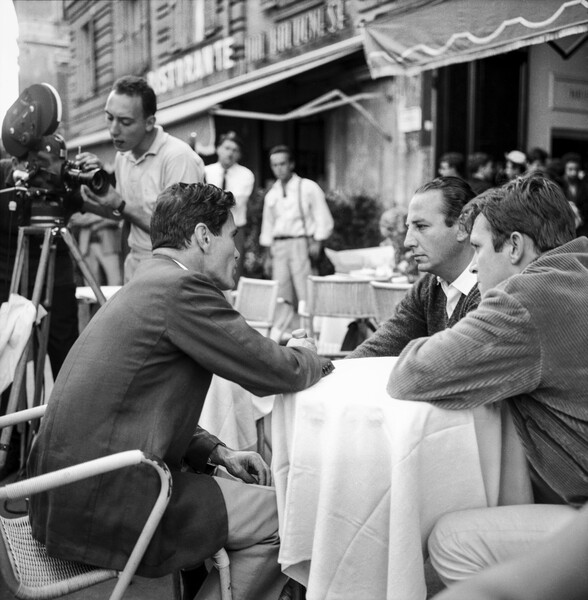 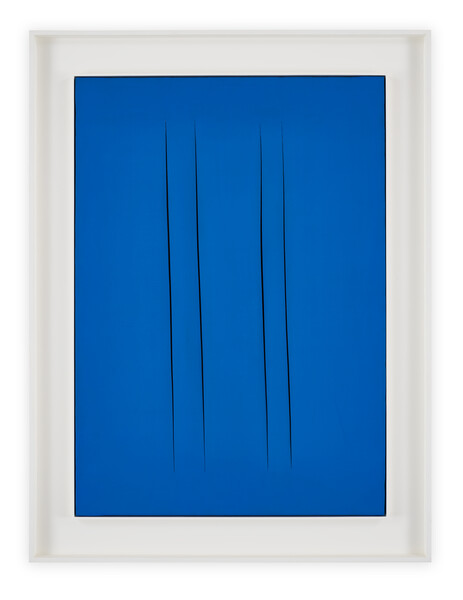 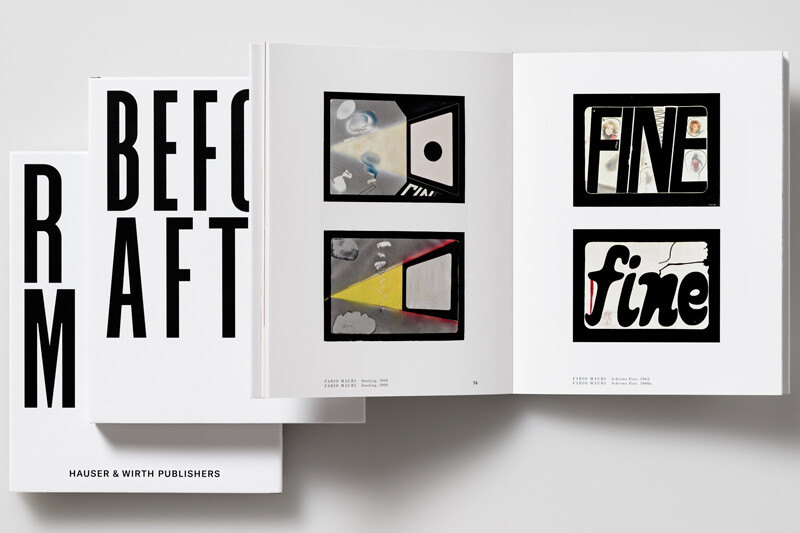 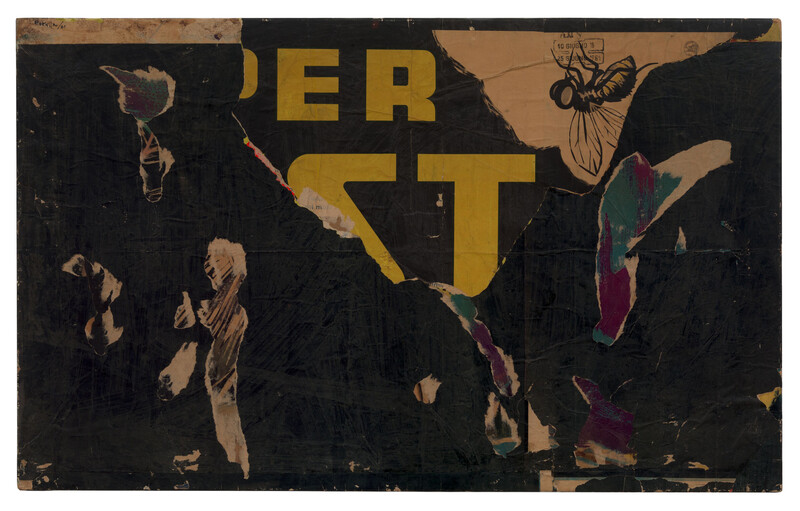 Published to coincide with this immersive display at Frieze Masters, the title ‘Before or After, at the Same Time: Rome, Milan, and Fabio Mauri, 1948–1968’ combines commissioned essays and first-person accounts with translated writings from the period to explore the ideas circulating in Rome and Milan in the 1950s and 1960s.