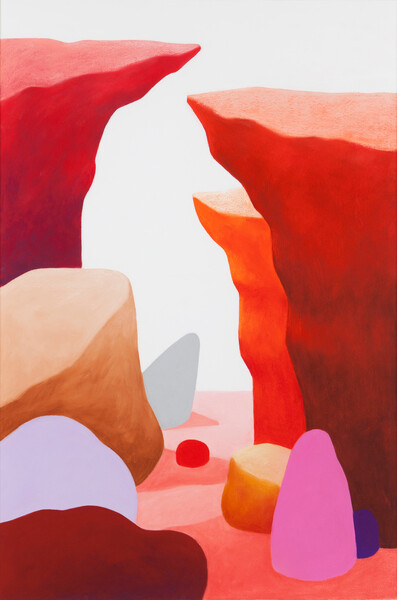 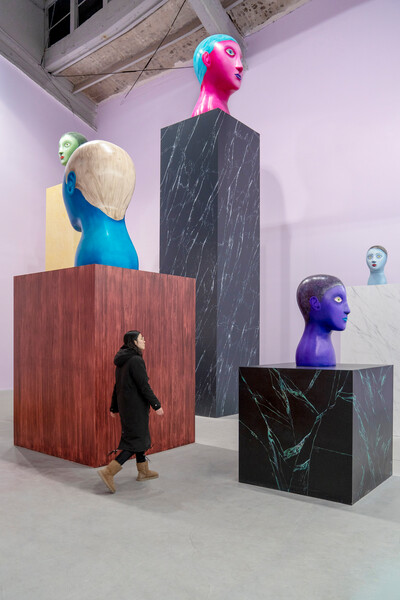 The artist’s childhood in Switzerland imprinted upon him an early fascination with landscape and the natural world, and the influence of his native country places Party firmly within the trajectory of central European landscape painting. Points of reference in his work include celebrated 19th-century Swiss artists Félix Vallotton, Ferdinand Hodler, and to the figurative watercolor painter Hans Emmenegger. While Party eschews notions of direct influence from established historical movements, one can find within his works a 21st-century synthesis of the sorts of impulses and ideas that fueled Symbolism, Surrealism, and The New York School, the compositional strategies of Rene Magritte and Giorgio Morandi, and the visions of such self-taught artists as Louis Eilshemius and Milton Avery.

Nicolas Party is now represented by Hauser & Wirth, in collaboration with Xavier Hufkens in Brussels, Kaufmann Repetto in Milan, Modern Institute in Glasgow, Galerie Gregor Staiger in Zurich, and Karma in New York. Party’s first project with Hauser & Wirth will be a solo exhibition in Los Angeles in 2020.