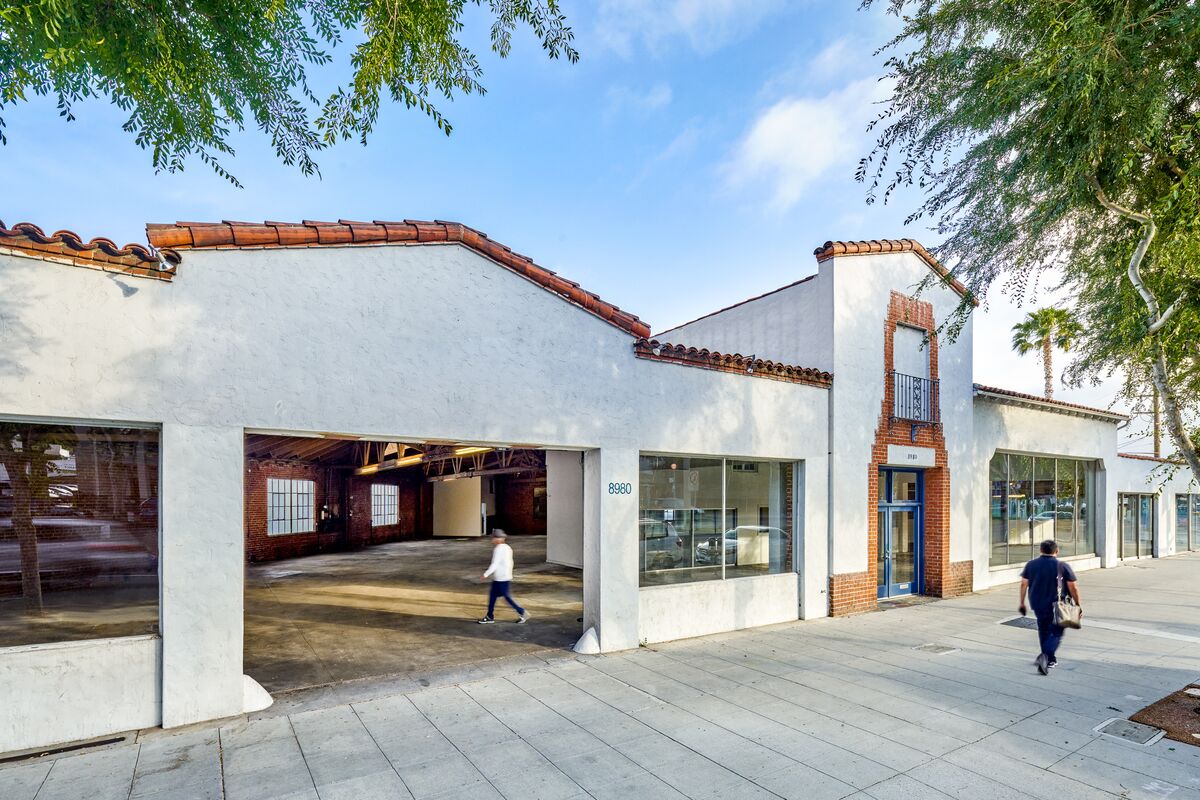 Marc Payot announced today that the gallery will expand its Los Angeles presence with a second location opening Fall 2022 in West Hollywood, a cultural and geographic hub of America’s second largest city. The new venue will occupy the site of a vintage automobile sales showroom at 8980 Santa Monica Boulevard, where a white stucco façade and red tile roofing typify the distinctive 1930s Spanish Colonial Revival style of Hollywood’s Golden Age.

The new Westside location will serve as a counterpoint and complement our dynamic Downtown LA Arts District venue within the historic 116,000 square foot Globe Mills complex on East 3rd Street. Opened in March 2016, the Arts District gallery is today a thriving international arts destination. In West Hollywood, Hauser & Wirth will create 6,000 square feet of exhibition space—a combination of features conceived to welcome Angelenos at the crossroads of the Design District, ‘Historic Boys Town,’ and Beverly Hills. With vaulted wood truss ceilings and expansive windows onto the street, this new site will encourage a synergy between the gallery’s vigorous program and the bustling energy of the lively cafes, legendary music venues, and leading interior design and retail boutiques that make West Hollywood a famously vibrant and storied creative center.

Like the gallery’s Arts District complex, the new Santa Monica Boulevard space will be designed by Annabelle Selldorf, Principal of Selldorf Architects, who has worked closely with the gallery since its founding in 1992. Earlier collaborations between Selldorf and Hauser & Wirth have involved the adaptive reuse of such historically significant sites as the legendary Roxy roller rink and dance club on West 18th Street and a historic Upper East Side townhouse in New York City; a former brewery complex in Zurich; a landmarked bank building in London; and a listed 18th century farmstead in Somerset, Southwest England. Selldorf’s most recently completed project with Hauser & Wirth is the gallery first purpose-built, ground-up building, which opened to the public in 2020 at 542 West 22nd Street in the West Chelsea Arts District. Selldorf’s West Hollywood project for Hauser & Wirth will continue the gallery’s longstanding commitment to supporting the cultural and architectural heritage of the communities where it does business. 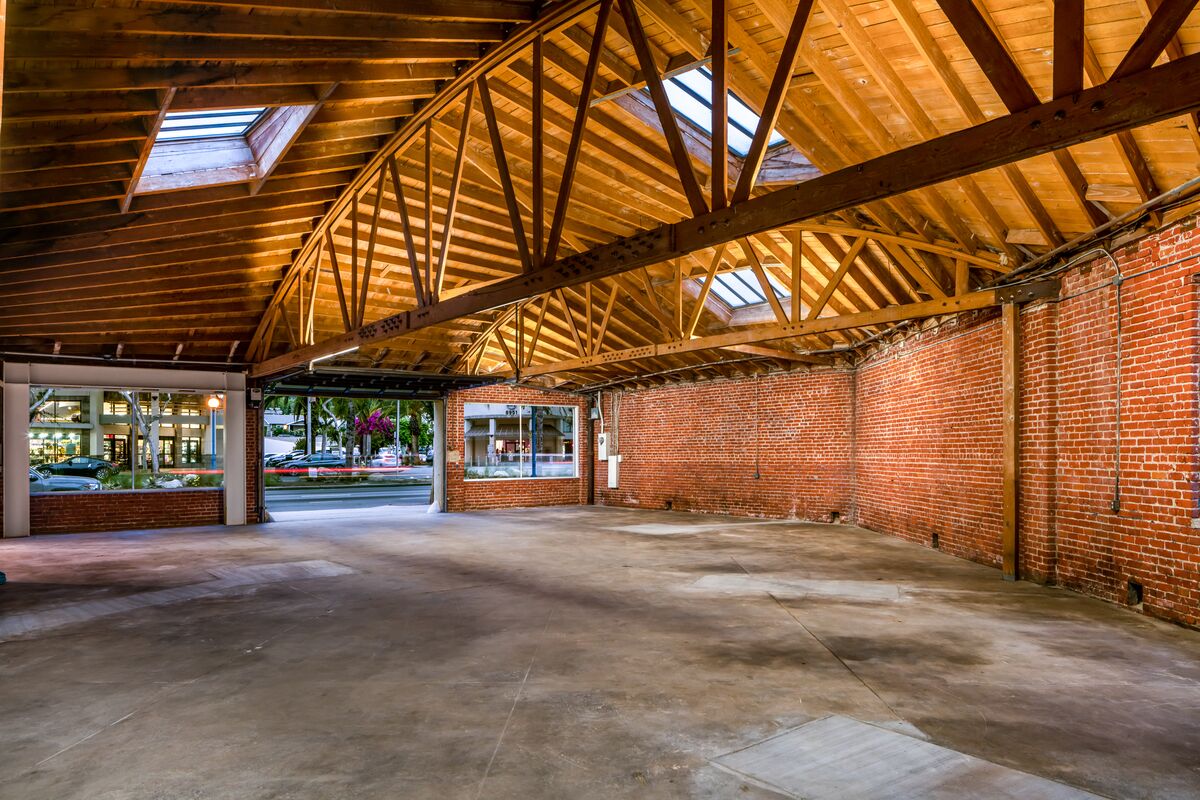 ‘Just as our Downtown LA Arts District location has animated the historic former Globe Mills complex and become a special arts destination redolent of its place, our new West Hollywood location will be part of the vibrant life of the Westside.’—Marc Payot

‘Los Angeles has been integral to Hauser & Wirth’s vision and program since we started the gallery in 1992. Today we represent fourteen artists and artist estates in the city, each an embodiment of LA’s stature as a world capital of imagination, reinvention, and new types of cultural expression. But while LA is a global metropolis, it’s also a city comprised of unique communities with their own energy and distinctive personalities. Our goal in Los Angeles – as in New York, Zurich, and other places where we work – is to engage those communities, to place our artists and their work in those contexts, to become part of their fabric every day, all year. So just as our Downtown LA Arts District location has animated the historic former Globe Mills complex and become a special arts destination redolent of its place, our new West Hollywood location will be part of the vibrant life of the Westside. We are very excited to greet Angelenos and visitors to the city there when we open in Fall 2022.’

In addition to supporting and collaborating with many local and international cultural organizations, nonprofits, and universities, Hauser & Wirth Arts District fosters public dialogue through a range of cultural, educational, and philanthropic activities that engage the city’s diverse population.

Celebrating its 5-year anniversary in March 2021, the Arts District gallery has achieved the following milestones:

The new space in West Hollywood will open Fall 2022.