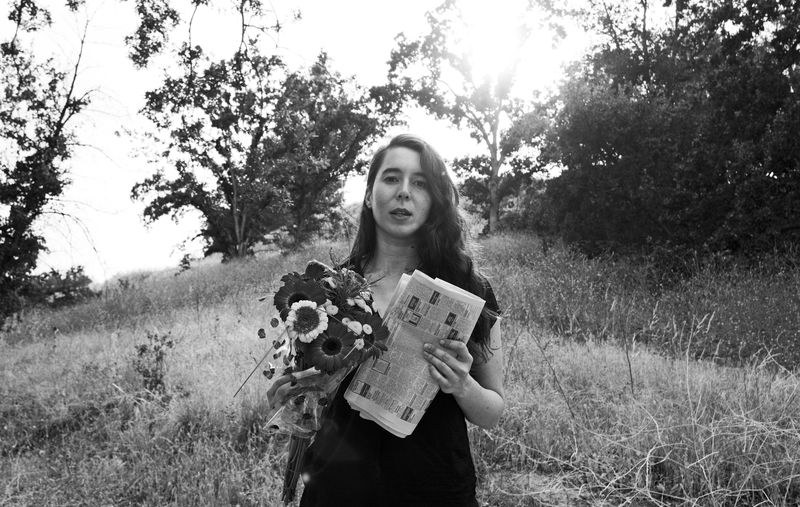 Hande Sever was selected to participate in the 2018 Hauser & Wirth Exchange Residency Program at Bath School of Art & Design, Bath Spa. An artist and writer working across media and genres – video, performance, sculpture and photography – Sever was raised in Istanbul, and recently received an MFA from the California Institute of the Arts (CalArts) in Valencia, CA. Informed by a research-based interdisciplinary process, her works often take up her family’s history of persecution to explore wide-ranging themes, including issues of exile, post-colonial identity, censorship, and cultural difference.

The Hauser & Wirth Exchange Residency Program for Post-MFA Students is an initiative that is designed to support emerging artists affiliated with Bath Spa University and the California Institute for the Arts (CalArts) by offering locations to live and work for an intensive period of short-term residency in Los Angeles CA and Somerset, UK. The program, which was launched in 2017, encourages independent work while also providing support through contact with academics, curators, and artists connected to the gallery. The residency aims to foster conditions for both reflection and spirited critical debate.

Below, Sever reflects on the durational performance ‘Molded by a Clenched Fist’, that took place at Hauser and Wirth Somerset during her residency. 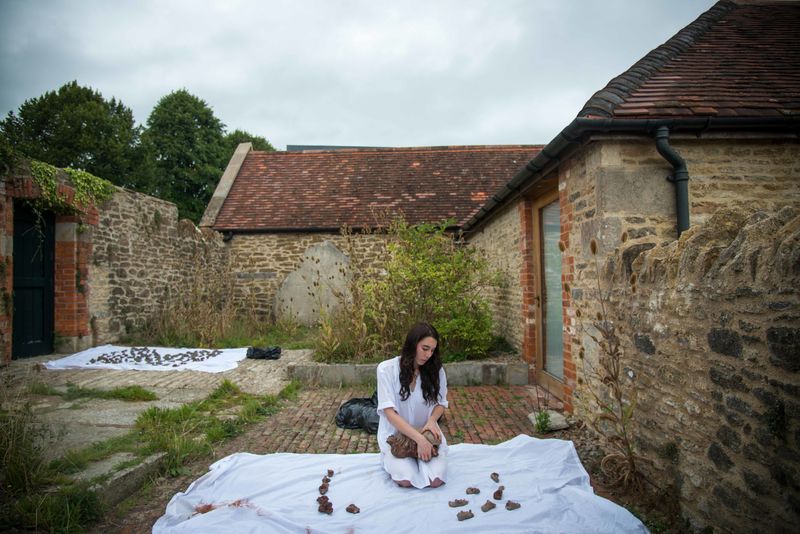 Every Saturday for the last 699 weeks, a group of mothers have been gathering in front of Istanbul’s Galatasaray High School precisely at noon to remember the victims of enforced disappearance in Turkey. Every week they hold red carnations and portraits of their missing loved ones as they exchange their memories of the disappeared. By half noon their gathering concludes — one of them declares: “We will be here again next week”.

The Saturday Mothers movement is one of the longest running civil disobedience campaigns in the country, their weekly sit-ins keeping the disappeared within the collective memory of the peoples of Turkey. Some of the mothers have been searching for their children for over thirty years, since the 1980 military takeover. Others joined the struggle in the mid-1990s, when the number of disappearances surged, particularly in the southeast. To this day their children remain unaccounted for, except on the rare occasion when remains are found in an unmarked pit, trash bag, or mass grave.

Disappearances in Turkey, a crime whose scale is rarely acknowledged, resemble strongly the disappearances that have occurred in South America, in relation to which the term disappeared, desaparecido, was initially coined. Enforced disappearance as a political strategy has been systematically implemented in Turkey to create a climate of intimidation and fear so as to ensure the submission of the population at large — using the disappeared as a tactical resource to threaten the living. Most of those who are subjected to this were politically active individuals — dissidents, lawyers, journalists, writers and community leaders. The Truth Justice Memory Center in Istanbul cites at least 1,353 cases of enforced disappearance that have occurred in the last three decades of Turkey’s turbulent history. 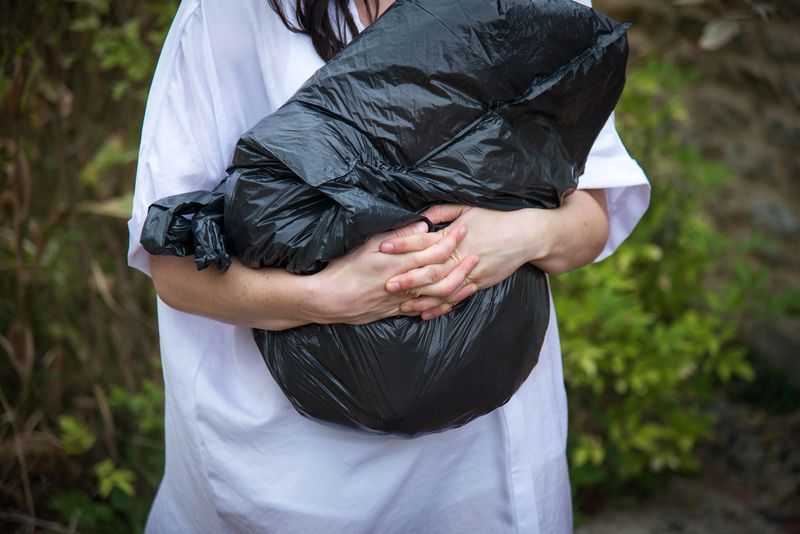 Living within the unstable socio-political climate of Turkey renders existence transitory, as the next second is always something unforeseeable, the immanence of loss a constant threat. At the limits of language in the face of atrocities, performance art presents possibilities for expressing places of pain that are also places of resistance, solidarity and hope. Opening ways to understand the sensibilities of a particular region — simultaneously geographic and affective — ‘Molded by a Clenched Fist’ marks each disappearance, giving space, substance, and matter to the memory of those killed by state violence. Establishing connections between where the atrocity is lived and where it is not — ‘Molded by a Clenched Fist’ reveals the intimate link between sovereignty and violence where denial is a state tradition.