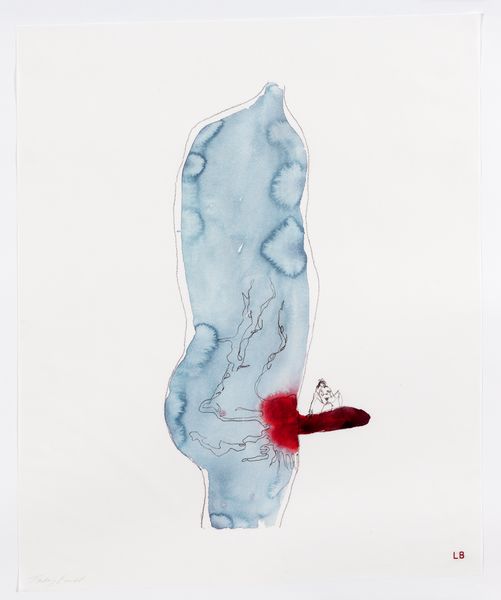 Louise Bourgeois, Tracey Emin
Do Not Abandon Me

Louise Bourgeois, Tracey Emin
Do Not Abandon Me

Hauser & Wirth is proud to present ‘Do Not Abandon Me’, a collaboration between Louise Bourgeois and Tracey Emin consisting of sixteen intimate works made over the past two years. These drawings articulate physical drives and feelings, candidly confronting themes of identity, sexuality and the fear of loss and abandonment through joint expression.

‘Do Not Abandon Me’ originated with Bourgeois, who began the works by painting male and female torsos in profile on paper, mixing red, blue and black gouache pigments with water to create delicate and fluid silhouettes. Bourgeois then passed the images on to Emin, who later confessed: ‘I carried the images around the world with me from Australia to France, but I was too scared to touch them’. Emin overlaid Bourgeois’s forms with fantasy, drawing smaller figures that engaged with the torsos like Lilliputian lovers, enacting the body’s desires and anxieties. In one, a woman kisses an erect phallus; in another, a small fetus-like form protrudes from a swollen belly. In many, Emin’s handwriting inscribes the images with a narrative, putting into words the emotions expressed in Bourgeois’s vibrant gouaches.

This suite of prints was one of the last projects Louise Bourgeois completed before her death. They were then printed at Dye-namix studio in New York with archival dyes on cloth in an edition of 18 sets with 6 artist proofs. The exhibition travels to Hauser & Wirth from Carolina Nitsch Project Room, New York, and is accompanied by a fully illustrated catalogue. 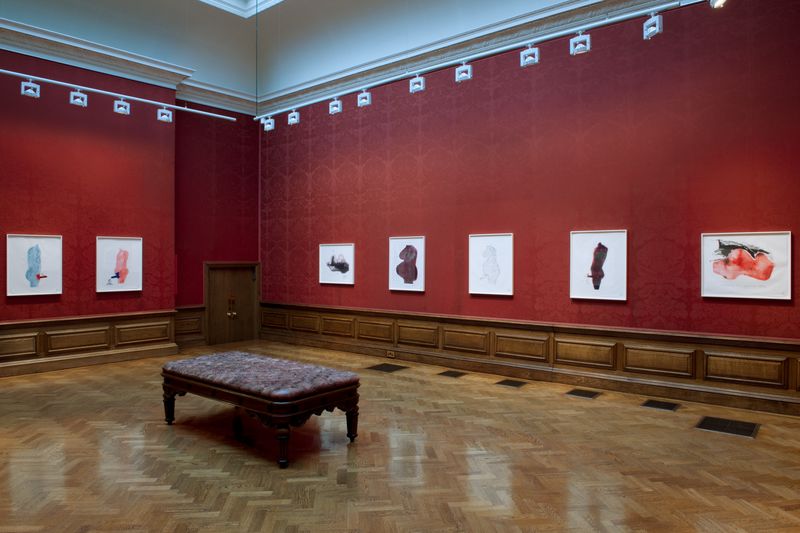 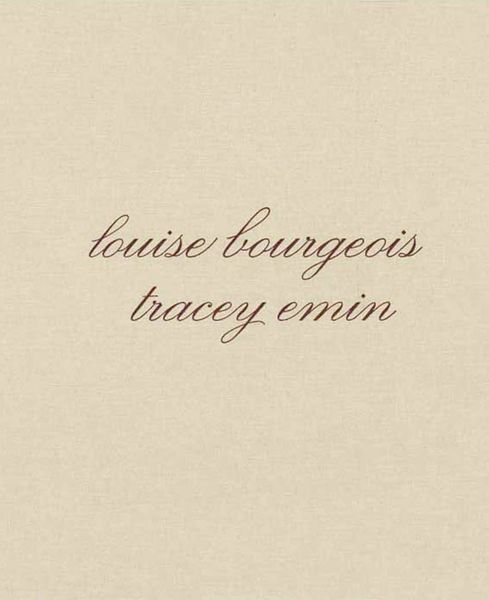 Louise Bourgeois, Tracey Emin: Do Not Abandon Me