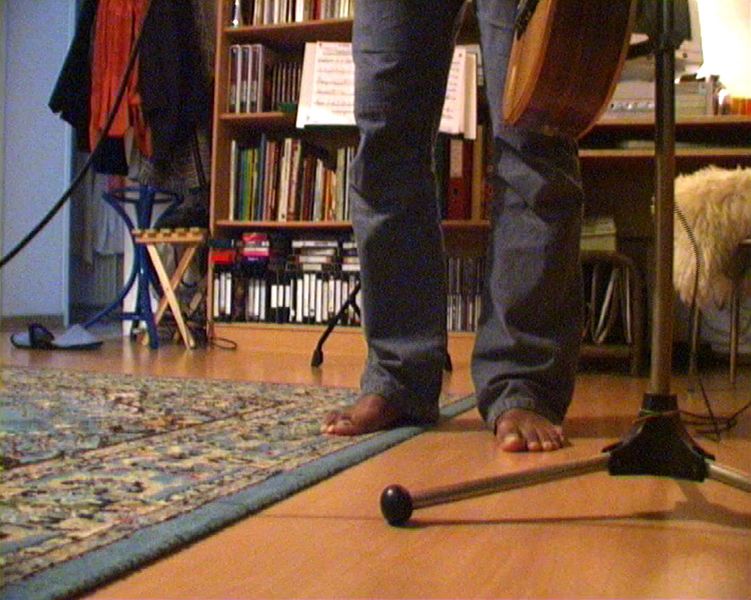 The oeuvre of the Berlin-based artist revolves around the theme of cultural identity, drawing a large part of its inspiration from his own experience as the grandson of German and Chinese immigrants to Peru and his own life spanning several cultures.

An earlier work, La cumbia (1999), shows two fingers dancing across body landscapes to the sound of cumbia music. In the performative act of the two fingers transformed into legs and the consequent instrumentalisation of the body, the body is abstracted and fragmented into the scene of a process of perception and a search for identity.

The six video projections in his work 6 x Yta Moreno depict views of a room shot from differing perspectives. On screen is Brazilian musician Yta Moreno in his own sound studio in Vienna. The six projections are accompanied by six corresponding soundtracks.

Yta is singing/imitating six different samba instruments. In every recording, he uses himself for reference, listening via headphones to the vocal bass drum he has recorded previously. This drum, called zurdo, provides the basic tempo and rhythm. And in this way he sings a new instrument with each new recording: chocalho, agogô, repinique, pandero, repique and cuica (all except for the cuica are percussion instruments).

The viewers can experience the space of the projected image only in fragments: they can see two or three projections showing various perspectives, but never all six projections at once. A momentary impression of unity might come about if the viewers placed themselves at the centre of the installation, where the various sounds and rhythms converge. Thus, music takes on the role of a unifying element at one level, just as the image space only takes shape in the imagination of the viewer piecing it together. With its meticulous orchestration of image and sound in space, this installation becomes a very physical and emotional experience.

The individual portrait of Yta the musician at work reveals itself as a metaphor for complex structures of cultural identity, subjective experience and memory. On the analogy of the human ego, subject to constant re-definition and re-positioning within a society and a culture, this complex video installation impressively translates the fragmentation of an image space, a body and a musical tradition while at the same time unifying an emotional experience in a moment and a special kind of music. 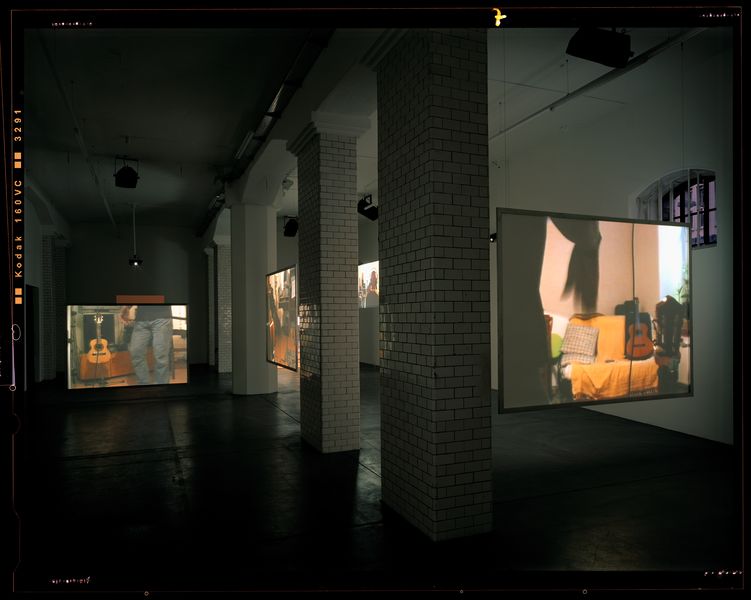 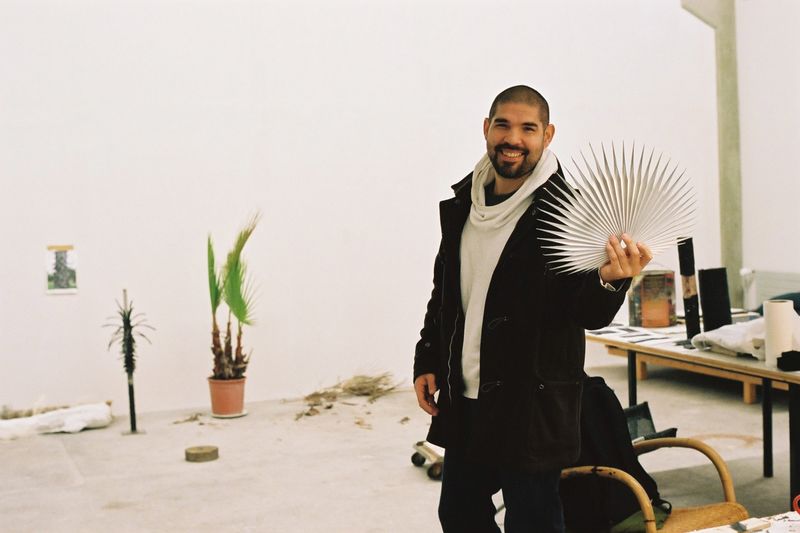 The oeuvre of the Berlin-based artist David Zink Yi revolves around themes of creation, manifestation, and the construction of identity. Born in Lima in 1973, Zink Yi left Peru for Germany at the age of 16. Drawing inspiration from his own experiences, he interrogates the complex aspects of identity construction through his...