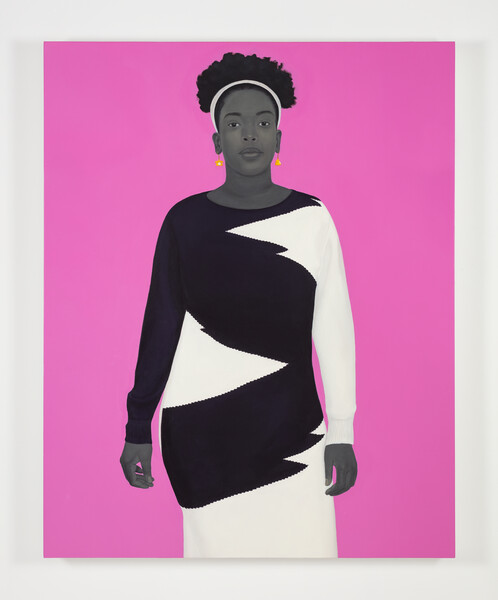 ‘I look at America’s heart — people, landscapes, and cityscapes — and I see it as an opportunity to add to an American art narrative… I paint because I am looking for versions of  myself in art history and in the world.’—Amy Sherald

Amy Sherald documents contemporary black experience through arresting, otherworldly paintings. Drawing upon the American Realist tradition, she subverts the medium of portraiture to tease out unexpected narratives and situate black heritage centrally in the story of American art. With ‘the heart of the matter…,’ her inaugural exhibition with Hauser & Wirth, Sherald debuts a suite of new paintings that reinforces the multiplicities of African-American life and invites viewers to reconsider commonly accepted notions of race and representation.

Informed by the artist’s reading of key texts that explore tensions between interior and public realms, ‘the heart of the matter…’ draws its title from the first chapter of bell hooks’ seminal book ‘Salvation,’ and builds on themes of silence and stillness explored in Kevin Quashie’s ‘Sovereignty of Quiet’ and U.S. Poet Laureate Elizabeth Alexander’s ‘Black Interior.’ In her new paintings, Sherald considers how these relate to the conceptualization of blackness as it is represented publicly, questioning representation of black identity, which often negates the complex reality of an interior life. She envisions black American identity beyond the conceits to which it has largely been restricted, attempting to restore a broader, fuller picture of humanity.

Sherald’s portraits are vivid, large in scale but intimate in effect, capturing both the ordinary likeness and extraordinary essence of her subjects while simultaneously detaching them from everyday reality. Varying in expressiveness, gesture, clothing, and emotional auras, the individuals portrayed maintain a persistent sense of privacy and mystery, requiring viewers to ponder the sitters’ thoughts and dreams. Drawn to each of her subjects instinctively and spontaneously, these ‘Americans doing everyday American things,’ as Sherald has described them, are part of an informal network of people who populate our universe.

Once Sherald commences painting, a transformational moment ensues as the artist begins to view her sitter as an archetype in the history of representation and therefore a vehicle for challenging assumptions. Working from carefully composed and dramatically staged photographs, Sherald situates her subjects in brightly colored, ambiguous environments, then meticulously tweaks expressions and patterns to emphasize a sense of universality and connection. While her subjects are always African-American, Sherald renders their skin-tone exclusively in grisaille – an absence of color that directly challenges perceptions of black identity.

‘ the heart of the matter…’ debuts two paintings that reach a new, monumental scale for the artist. In these works, Sherald’s monochromatic backgrounds evolve into fully realized scenes that reference quintessential Americana: friends posed at the beach and a man atop a metal construction beam. For the latter, Sherald draws inspiration from Charles C. Ebbet’s iconic photography of 30 Rockefeller Plaza in New York City. Sherald often looks to vintage photography for source material, drawn to what she describes as its capacity ‘to narrate a truer history that counters a dominant historical narrative… Photography was the first medium I saw that made what was absent, visible.’ Sherald continues, ‘It gave people who once had no control over the proliferation of their own image the ability to become authors of their narratives.’ By mining and positioning images associated with archetypal or nostalgic American moments – burgeoning industry, sunny beachside locales – Sherald is able to firmly situate and make fully visible black Americans within the canon of American iconography. In this way, her portraits reclaim space and author a narrative for people that official art history omitted, speaking to the human condition and holding up a mirror to American life.

Sometimes the king is a woman 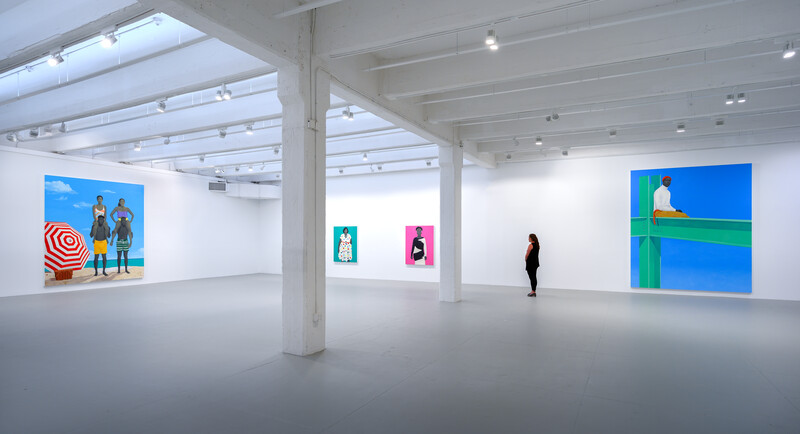 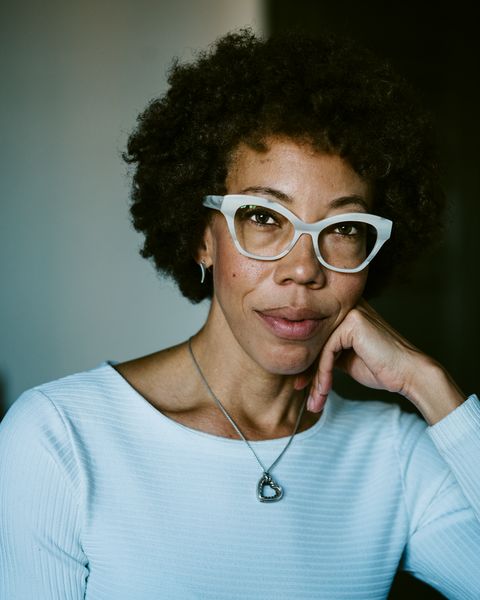 Born in 1973 in Columbus, GA, and now based in Baltimore MD, Amy Sherald documents contemporary African-American experience in the United States through arresting, otherworldly portraits. Sherald subverts the medium of portraiture to tease out unexpected narratives, inviting viewers to engage in a more complex debate about... 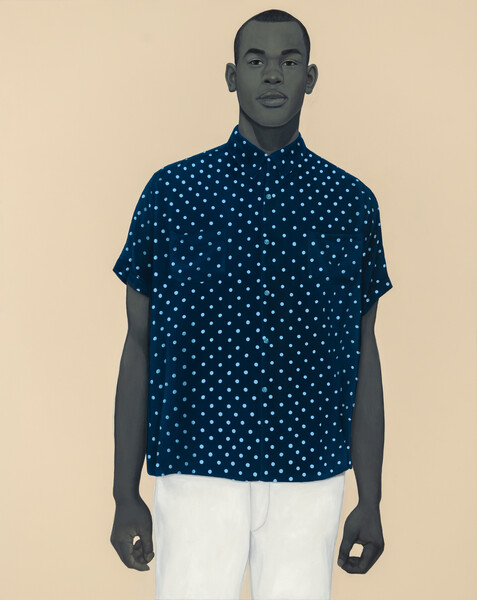 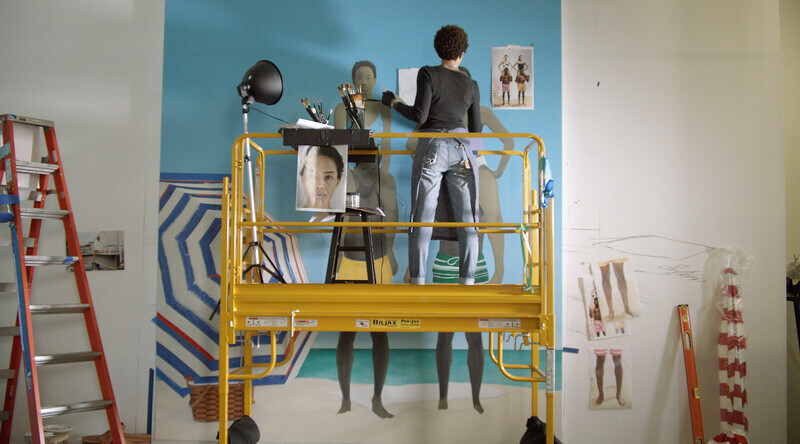