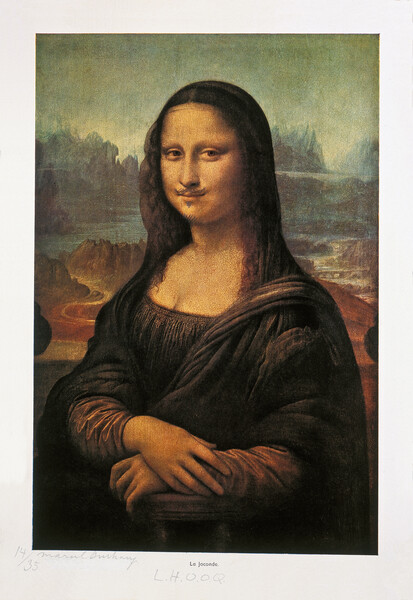 Hauser & Wirth is delighted to present ‘A Luta Continua,’ an exhibition of the Sylvio Perlstein Collection. This is the first presentation of the Perlstein collection in Asia. Over the course of more than five decades, Perlstein has assembled an intensely personal collection rooted in a passion for the work of groundbreaking artists.

The Collection traces the course of twentieth-century art, from Dada and Surrealism to Abstraction, Land Art, Conceptual Art, Minimal Art, Pop Art, Op Art, Arte Povera, Nouveau Réalisme, and Contemporary Art. But above all, ‘A Luta Continua’ testifies to the power of connoisseurship and collecting as a talent, an art in itself.

Curated by David Rosenberg, ‘A Luta Continua’ takes its title from South African artist Thomas Mulcaire’s eponymous neon sculpture, which translates from Portuguese as ‘the struggle continues’ and hangs on the façade of Perlstein’s home. ‘A Luta Continua’ will span across two floors of Hauser & Wirth’s Hong Kong space in the H Queen’s building. This exhibition follows its US presentation at Hauser & Wirth New York last year.

‘A Luta Continua’ offers the public special insight into the traits that define an outstanding collector – an independent, curious personality, unafraid of art that challenges familiar norms. Exhibition curator David Rosenberg describes the Perlstein Collection as ‘a world in itself’ that has developed from its owner’s defining impulse to surround himself with art that ‘unsettles, intrigues, or disturbs him.’

A ‘collection within the collection’, an exceptional selection of twentieth-century photography, will also be presented. On view will be over 80 works by such pioneers of the medium as Eugène Atget, Brassaï, Claude Cahun, André Kertész, Germaine Krull, and László Moholy-Nagy, as well as revered figures Diane Arbus, Henri Cartier-Bresson, Robert Doisneau, Walker Evans, Dora Maar, and Man Ray, with whom Perlstein maintained a close friendship until the artist’s death in 1976.

The exhibition presents more than a dozen works by Man Ray that span the photographer’s career, including his ‘Rayographs’, which Man Ray made without a camera by placing objects-such as the thumbtacks, coil of wire, and other circular forms used here-directly on a sheet of photosensitized paper and exposing it to light.

About Sylvio Perlstein
Raised in Rio de Janeiro, Sylvio Perlstein has lived and traveled extensively between Brazil, Belgium, France, and the United States. Time and travel played fundamental roles in the evolution of his collection. He began in early adulthood to visit exhibitions, meet artists, exchange ideas with dealers and other collectors, and ultimately established a network of lifelong relationships that sustained an intimate, ever-growing understanding of artistic breakthroughs, revealed in a cache of hundreds of artworks in his holdings.

Perlstein credits his enthusiasm for collecting art to his time as a teenager in Rio de Janeiro, where, on a walk home from the beach, he persuaded a florist to sell him a painting that caught his eye in a flower shop. From that moment on, Perlstein recalled, he ‘never stopped seeking out art.’

In the late 1950s, Perlstein returned to Belgium, the country his family had fled to escape Nazism. There he began seeking out and purchasing work from local artists. Like the florist in Rio, Antwerp-based painter Floris Jespers was initially resistant to this enthusiastic stranger; however, he eventually acquiesced to sell Perlstein a painting that remains in the Collection today. Soon thereafter, Perlstein’s unique combination of persistence, knowledge, and pure love of art would similarly win over other Belgian artists, including E. L. T. Mesens, Marcel Mariën, René Magritte, Pol Bury, and Marcel Broodthaers, whose art is represented in ‘A Luta Continua’ by a group of six exceptional works.

Perlstein often went to great lengths to seek out the artists who most intrigued him. Determined to acquire works from Hannah Höch, Perlstein traveled to the artist’s remote home in Berlin-Heiligensee, knocked on her door, and purchased ‘Look, Beauties’ (1920) and ‘Rooster’ (1919), of which the latter is included in the exhibition. Later, he would travel to Tel Aviv to visit Marcel Janco, from whom he would purchase some of his finest works of Dada art; and to Paris, where he first met Man Ray, in the 1960s, who sparked Perlstein’s passion for collecting Surrealist work.

From the 1960s to the 1980s, Perlstein spent prolonged amounts of time in New York, often frequenting Max’s Kansas City – the storied nightclub that served as the premier gathering spot for the city’s artists, writers, and musicians – and quickly becoming an important figure in the downtown scene. During this time, he developed close relationships with artists such as Keith Haring, Sol Lewitt, and Bruce Nauman, regularly visiting their studios. Four works by Nauman, including his ‘Good Boy Bad Boy’ video from 1985 and 1970 neon work ‘Raw War,’ are included in the exhibition. Perlstein’s devotion to collecting and connoisseurship endures: he maintains close relationships with the living artists whose work he continues to champion and is still building upon his holdings. When viewed together, the seemingly far-flung works that comprise the Perlstein Collection suggest unexpected and often profound affinities and echoes, with each area of concentration serving to contextualize and expand our insights into the next. 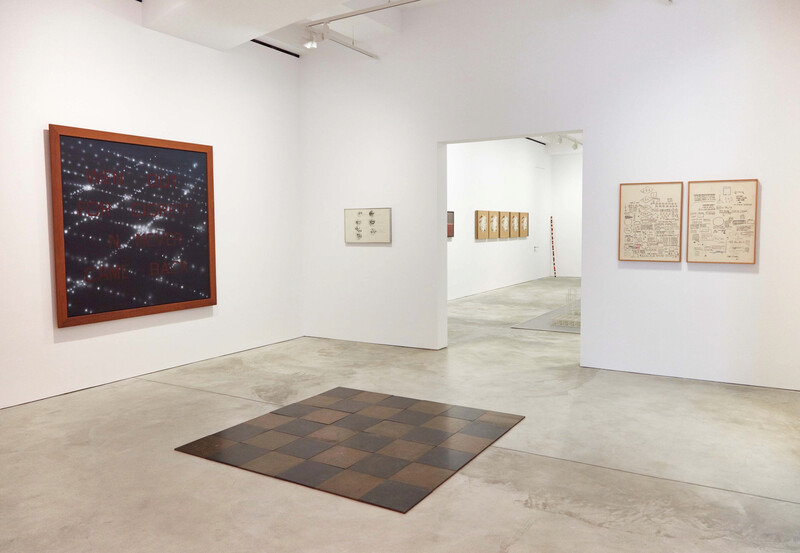 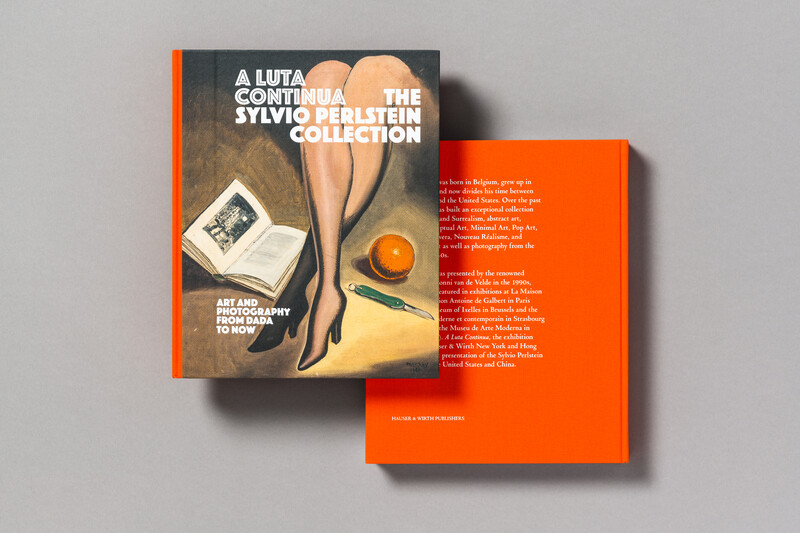 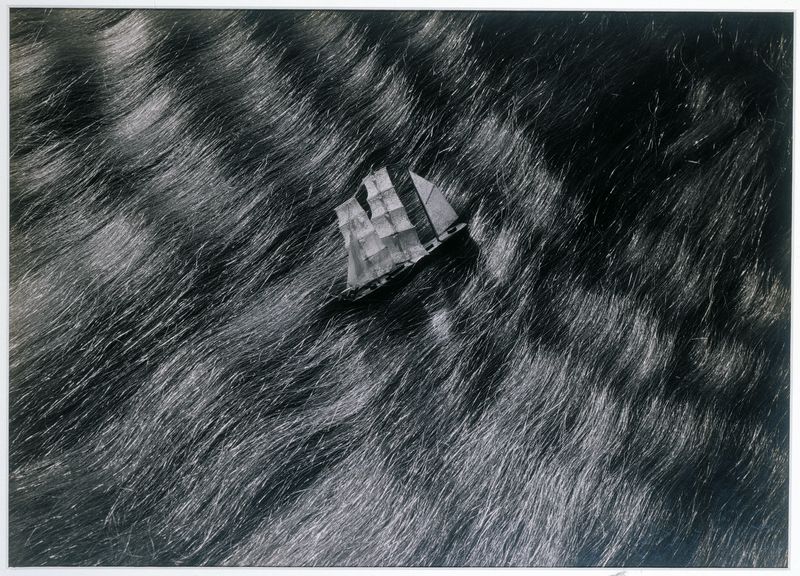