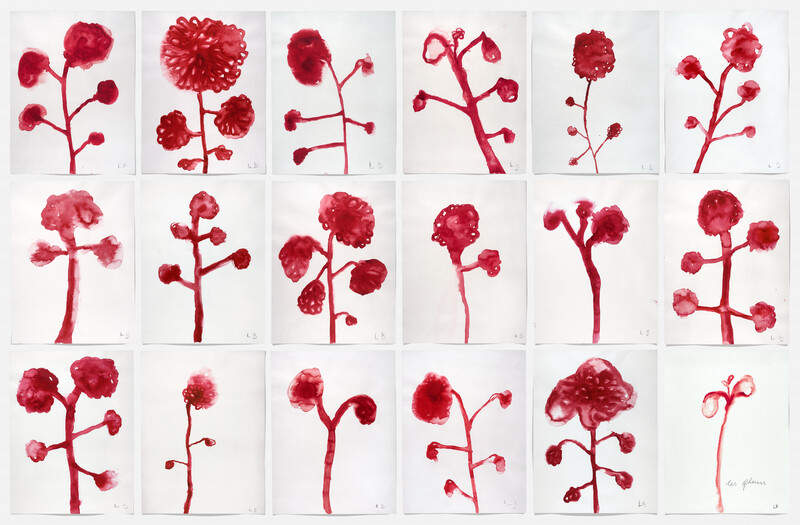 Hauser & Wirth is pleased to present the first solo exhibition in Hong Kong of works by renowned French-American artist Louise Bourgeois (1911 – 2010). Opening on 26 March and on view through 11 May 2019, the exhibition is curated by Jerry Gorovoy, who worked closely with Bourgeois from the early 1980s until her death in 2010.

For more than 70 years, Bourgeois created forms that merged the concrete reality of the world around her and the fantastic reality of her inner psychic landscape. Her creative process was rooted in an existential need to record the rhythms and fluctuations of her conscious and unconscious life as a way of imposing order on the chaos of her emotions. The body, with its functions and distempers, held the key to both self-knowledge and cathartic release. ‘My Own Voice Wakes Me Up’ takes its title from one of Bourgeois’s ‘psychoanalytic writings,’ dated December 1951 and written at the very beginning of her intensive analysis. In this text, she describes how her own voice awakes her from a dream in which she was calling out (‘maman, maman’) while pounding on her husband’s chest. The exhibition focuses on distinct bodies of work from the final two decades of the artist’s life, including fabric sculptures, hand poses, late works on paper, topiary sculptures, and rarely exhibited holograms.

Entering the gallery on the 16th floor, visitors are confronted with a selection of Bourgeois’s Topiary works. The pink marble and patinated bronze figures are images of transformation, sprouting coniferous heads and foliage. These surreal forms personify the natural world, and attest to Bourgeois’s interest in nature as expressed through human and emotional terms. ‘Topiary,’ the art of clipping and training plants, represents an intervention on natural growth. The cutting and healing process often serves to strengthen a plant, a process that appealed to Bourgeois.

A separate room on the 16th floor is devoted to Bourgeois’s little-known and rarely exhibited Holograms. In 1998, Bourgeois was approached by C-Project, a New York-based fine arts holographic studio dedicated to exploring the creative potential of three-dimensional photographs in collaboration with painters and sculptors. Within these self-contained universes, Bourgeois pieced together a cast of motley, emotionally resonate entities that combine the incipient dread and satirical playfulness that marks much of her work. The holographic image is created by

laser beams that record the light field reflected from an object, burning it onto a plate of glass. The image is scaled at a one-to-one correspondence with the original material, so that peering at these works conveys the sensation of looking at Bourgeois’s actual assemblage, but at an eerie remove.

Moving through the gallery to the 15th floor, viewers encounter a bronze hand sculpture titled ‘Nature Study,’ a selection of Hand and Head sculptures created both in fabric and in marble, as well as her late experimental works on paper. In the sculpture ‘Nature Study,’ a tightly coiled spiral morphs into a hand holding a female figure. The slender fingers suggest a woman’s hand, and the gentle way it cradles the small figure conveys maternal nurturing. The hand appears to emerge from inside the coil, as though presenting the figure to the outside world. This composition is evocative of birth – or perhaps re-birth – given the post-pubescent body of the figure. Louise Bourgeois first used the spiral form in the 1950s, and it appears often in later works. For her, the spiral represented ‘an attempt at controlling the chaos.’ The work’s title, ‘Nature Study,’ lends itself to the idea of a natural order or cycle of life, while the tightly spiraled form is suggestive of the knotted and intertwined nature of familial relationships.

Throughout her career, Louise Bourgeois experimented with various methods of representing the body, often presenting it in fragments. Hands are common motifs in her production. Though she began working with marble in the 1960s, her later marble works, begun in the 80s, often feature roughly finished blocks from which exquisitely carved figurative elements seamlessly grow. Evoking memories of a childhood spent working at the Bourgeois family’s tapestry restoration workshop, the artist interweaves fingers as though they were threads; their warp and weft knit together in a lattice of psychological and physical support.

A selection of Bourgeois’s late works on paper will also be on display, including red gouaches and multi-paneled works on paper. In the latter, different states of etching forms the armature for a loosely gestured layering of watercolor, gouache, ink, pencil, and hand-applied fabric. For Bourgeois, colors were symbolic of distinct emotional states, and could be deployed to communicate in profound and subliminal ways. Red represented ‘the intensity of the emotions involved,’ and was often synonymous with pain. She also equated it with blood, violence, danger, shame, jealousy, and depression. In one of her many writings she stated, ‘Depth of depression is measured by your attraction to red.’

The exhibition coincides with Bourgeois’s first large-scale museum tour in China, ‘The Eternal Thread,’ organized in collaboration with the Louise Bourgeois Studio, and curated by Philip Larratt-Smith. The exhibition will travel from the Long Museum, Shanghai to the Song Art Museum, Beijing, opening on 23 March and on view through 23 June 2019. 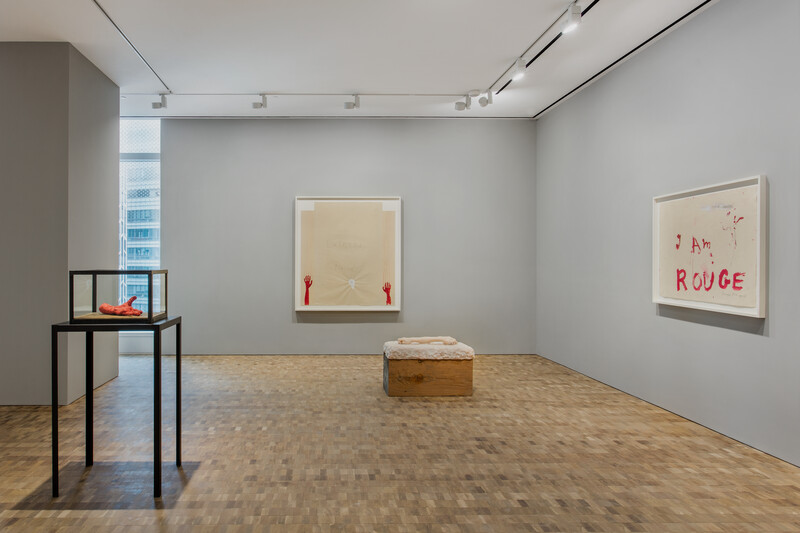 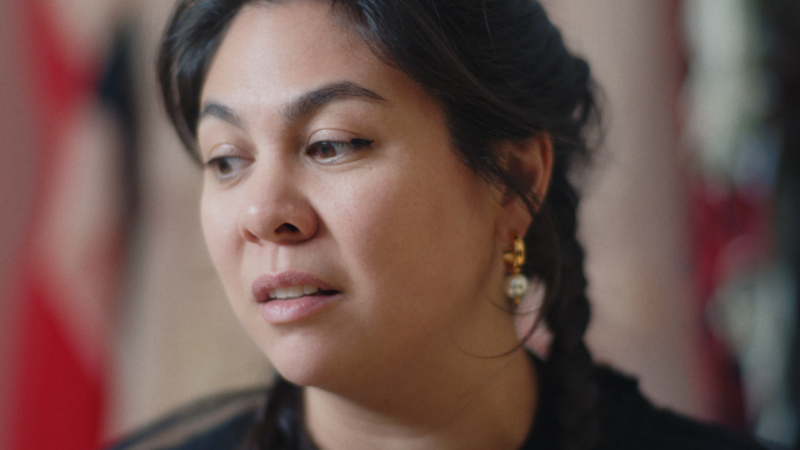 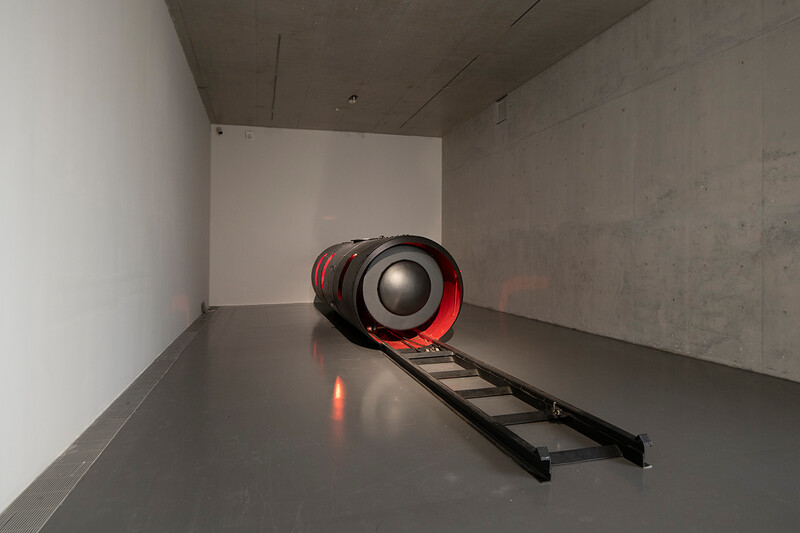