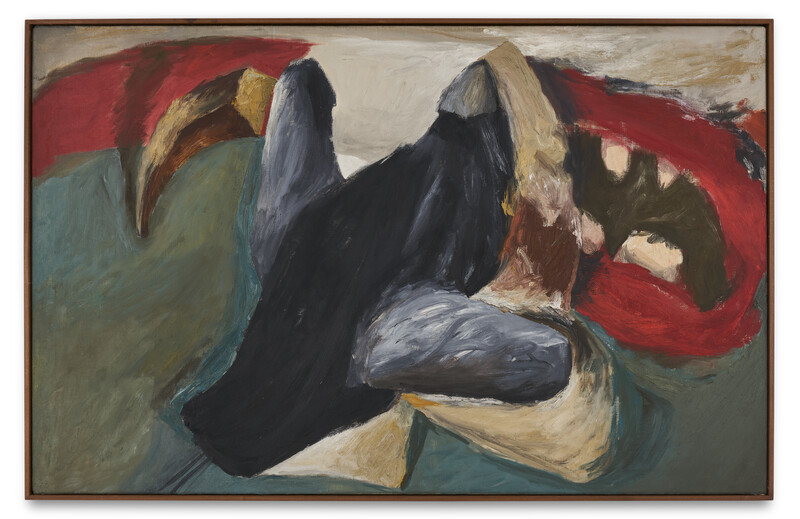 On Zoom from NYC

‘Cure for gloom, crankiness, blues, etc: Have a disembodied paper airplane flying around all the time’
—Lee Lozano, 1968

On the occasion of  the exhibition ‘Lee Lozano’ at Hauser & Wirth Somerset, please join Professor Melissa Rachleff, Barry Rosen and Jaap van Liere of The Estate of Lee Lozano, and Randy Kennedy, Director of Special Projects at Hauser & Wirth, for a discussion about the early years of Lee Lozano’s career, from emerging as an artist in Chicago to embedding herself within the New York art scene during the early 1960s. 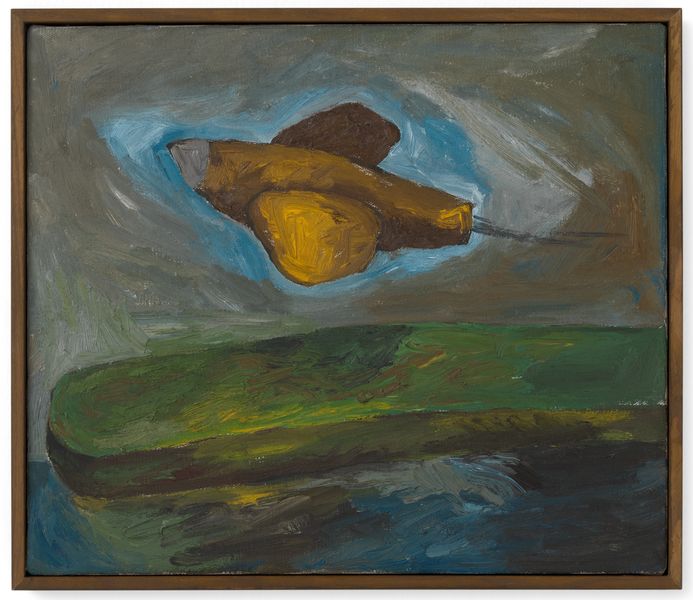