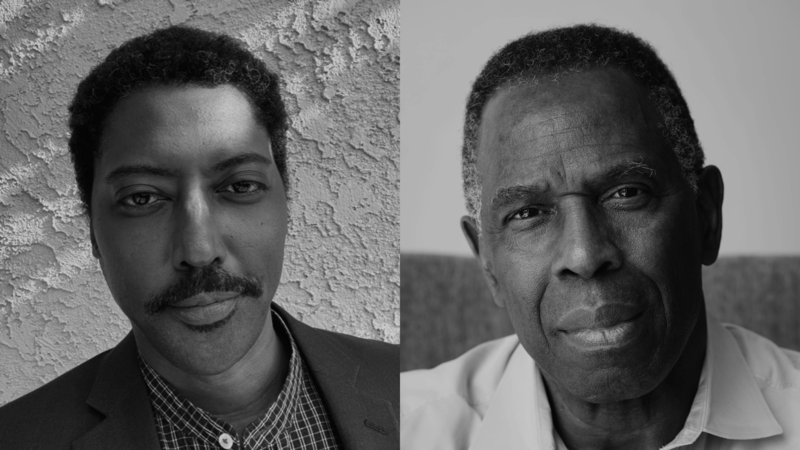 On Zoom from Los Angeles

While viewing these groundbreaking paintings, live from the gallery in Los Angeles, Brooks and Gaines will engage in a requisite reappraisal of Clark’s importance in the history of Abstract Expressionism, and his critical role as a continuously and rigorously original artist in the story of American art.

About the Exhibition
‘Expanding the Image’ foregrounds paintings from Ed Clark’s (1926 – 2019) highly formative years of 1960 through 1980, two decades during which the artist made pivotal breakthroughs that expanded the language of abstraction. Following Hauser & Wirth’s recent New York exhibition of Clark’s paintings made from 2000 to 2013, ‘Expanding the Image’ is the gallery’s first exhibition in Los Angeles devoted to the artist.

This intimate presentation finds Clark solidifying a signature style that evolved from two groundbreaking techniques that he pioneered in the late 1950s: the use of a push broom to handle paint and the invention of the shaped canvas. Both innovations would become central to Clark’s seven-decade career and support his unique synthesis of European modernism and New York Abstract Expressionism. The artist explained, ‘I began to believe that the real truth is in the stroke. For me, it is large, bold strokes that do not refer distinctly to seen nature. The paint is the subject. The motions of the strokes give the work life.’

Clark’s paintings reside in the permanent collections of important American museums, including the Whitney Museum of American Art, The Museum of Modern Art, and the Brooklyn Museum in New York, and his oeuvre was recently celebrated in the landmark touring exhibition ‘Soul of a Nation: Art in the Age of Black Power 1963 – 1983.’ The exhibition at Hauser & Wirth Los Angeles seeks to expand awareness of his canonical position in the history of Abstract Expressionism, and his critical role as a continuously and rigorously original artist in the story of American art.

About Charles Gaines
A pivotal figure in the field of conceptual art, Charles Gaines’s body of work engages formulas and systems that interrogate relationships between the objective and the subjective realms. Using a generative approach to create series of works in a variety of mediums, he has built a bridge between the early conceptual artists of the 1960s and 1970s and subsequent generations of artists pushing the limits of conceptualism today. Charles Gaines lives and works in Los Angeles, where he has been a member of the California Institute of Arts faculty since 1989. He has been the subject of numerous exhibitions in the United States and around the world, most notably a mid-career survey at the Pomona College Museum of Art and the Pitzer College Art Gallery in Claremont CA, as well as a museum survey of his Gridwork at The Studio Museum, Harlem NY, and Hammer Museum, Los Angeles CA. His work has also been presented at the 1975 Whitney Biennial and the Venice Biennale in 2007 and 2015. In addition to his artistic practice, Gaines has published several essays on contemporary art, including ‘Theater of Refusal: Black Art and Mainstream Criticism’ (University of California, Irvine, 1993) and ‘The New Cosmopolitanism’ (California State University, Fullerton, 2008). In 2019, Gaines received the 60th Edward MacDowell Medal.

About Dr. LeRonn P. Brooks
Dr. LeRonn P. Brooks is the Associate Curator for Modern and Contemporary Collections at the Getty Research Institute in Los Angeles. Founded in 1985, the GRI is dedicated to advancing the understanding of the visual arts and their various histories through active collecting and public programs, institutional collaborations, exhibitions, publications, digital services, and residential scholars programs. Dr. Brooks is a specialist in African American art, poetics, performance, and Africana Studies. His interviews, essays on African American art, and poetry have appeared in publications for Bomb Magazine, The Studio Museum in Harlem, Socrates Sculpture Park, The Spelman Museum of Art, Callaloo Journal, The International Review of African American Art as well as The Aperture Foundation, among others. As the lead curator for the Getty’s new African American Art History Initiative, he is charged with building and developing collections to promote advanced research in the study of African American art history. 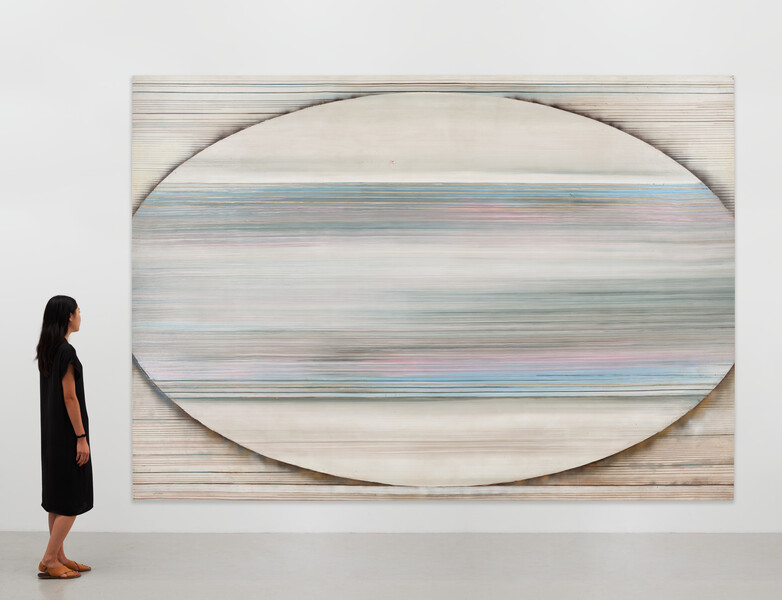