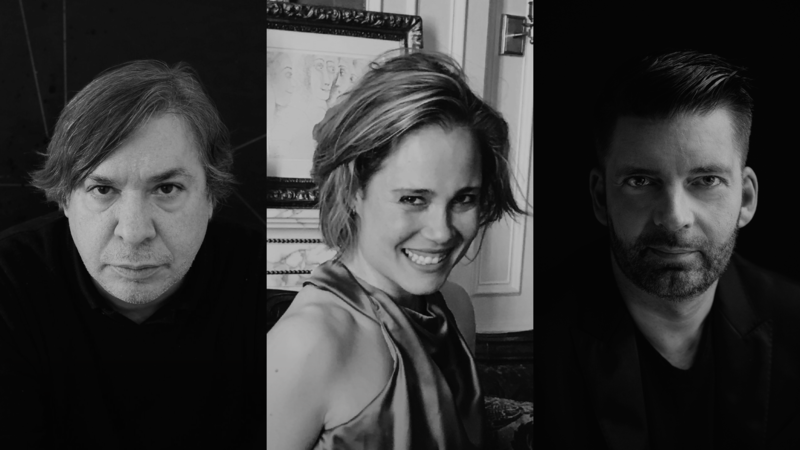 The performance comes at an incredibly challenging time for professional musicians. Condo is deeply aware of the adversity they face, and this specially organized event signifies his support for live music and for new ways in which it can reach people.

The performance will be streaming live from New York City on hauserwirth.com

About Matthias Pintscher
Matthias Pintscher is the Music Director of the Ensemble Intercontemporain, the world’s leading contemporary music ensemble founded by Pierre Boulez. From the 20/21 season, he begins a three-year appointment as the Cincinnati Symphony Orchestra’s new Creative Partner. Known equally as one of today’s foremost composers, Mr. Pintscher conducted the premiere of his new work for baritone, chorus, and orchestra, performed by Georg Nigl and the Chorus and Symphonieorchester des Bayerischen Rundfunks at their Musica Viva festival in February 2020. In summer 2020, Mr. Pintscher also serves as Music Director of the 74th Ojai Music Festival. 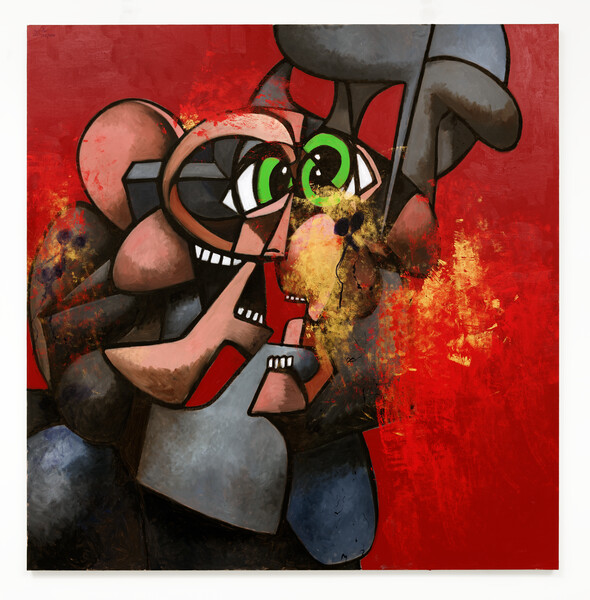