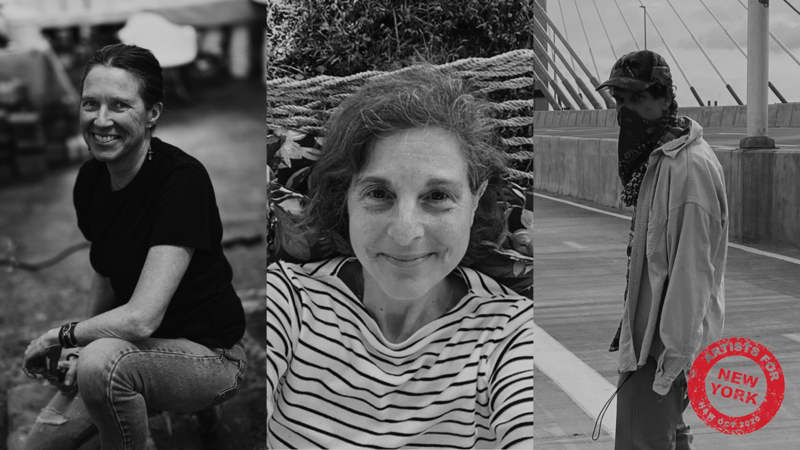 In Conversation:
The Drawing Center’s Laura Hoptman with Josh Smith and Mary Weatherford

On the occasion of the benefit ‘Artists for New York’ at our new gallery at 542 West 22nd Street, our gallery at 32 East 69th Street, and on our website, please join us for a discussion around ideas of contemporary landscape painting in a time of limited horizons with Laura Hoptman, Executive Director of The Drawing Center, and artists Josh Smith and Mary Weatherford.

About Laura Hoptman
Laura Hoptman, Executive Director of The Drawing Center, has been a curator of contemporary art and a leading participant in the international art conversation for three decades. She came to The Drawing Center after eight years as a curator in the Department of Painting and Sculpture at the Museum of Modern Art, an institution where she also began her career in the 1990s as a curator with a specialty in drawing. Included among the dozens of exhibitions that Hoptman has curated are Drawing Now: Eight Propositions, a landmark exhibition of contemporary figurative drawing at MoMA; retrospectives of the work of Yayoi Kusama, Isa Genzken, Henry Taylor, Bruce Conner, and Elizabeth Peyton, and the 54th Carnegie International at the Carnegie Museum in Pittsburgh. Most recently at The Drawing Center, Hoptman led the curatorial team for the exhibition 100 Drawings from Now, featuring 105 drawings made since early 2020 by an international group of artists.

About Josh Smith
Josh Smith was born in 1976 in Okinawa, Japan. His father was in the US Army, and his family moved frequently, eventually settling in East Tennessee, where the artist mostly grew up. Since the early 2000s, Smith has developed a prolific and expansive body of painting that employs specific visual motifs including his name, fish, skeletons, leaves, and palm trees, among others, which serve as unassuming structures through which he pursues his investigation of the medium, resulting in works that forthrightly present themselves to the viewer. Though fully realized as individual artworks, each painting serves as a stage in an ongoing, interrelated, and heterogeneous process of image production and experimentation, in which motifs, colors, and visuals are recycled, refined, and reimagined. His work has been presented in numerous solo and group exhibitions at museums and art institutions in the United States and abroad including at the Museum Brandhorst, Munich (2019-2020), the Bonner Kunstverein, Bonn, Germany (2016), The Brant Foundation Art Study Center, Greenwich, Connecticut (2011), The Museum of Modern Art, New York (2014-2015), and The New Museum, New York (2009).

About Mary Weatherford
Mary Weatherford was born 1963 in Ojai, California. She received a B.A. from Princeton University in 1984, was a Helena Rubinstein Fellow of the Whitney Independent Study Program in 1985, and received an M.F.A. from the Milton Avery School of Fine Arts at Bard College in 2006. Weatherford is the subject of a career survey show that opened February 2020 at the Tang Teaching Museum and Art Gallery at Skidmore College, and will be traveling in April 2021 to SITE Santa Fe. Other museum exhibitions have “NO MAN’S LAND: Women Artists from the Rubell Family Collection,” Miami (2015); and “The Forever Now,” Museum of Modern Art, New York (2014). Her work is included in the permanent collections of the Museum of Modern Art, New York; the National Museum of Women in the Arts, Washington D.C.; the Los Angeles County Museum of Art, Los Angeles; and the High Museum of Art, Atlanta. Weatherford’s work is currently on view at Gagosian, Grosvernor Hill, London, in a solo exhibition entitled Train Yards. Her gallery exhibitions have included “I’ve Seen Gray Whales Go By,” Gagosian, New York, (2018); “like the land loves the sea,” David Kordansky Gallery, Los Angeles (2017); and “Easter,” Debs & Co., New York (1998). She is represented by David Kordansky Gallery in Los Angeles, and Gagosian. Weatherford lives and works in Los Angeles.

About ‘Artists for New York’
Hauser & Wirth is delighted to welcome visitors to our new gallery at 542 West 22nd St, our gallery on 32 East 69th St, and our website to experience ‘Artists for New York,’ a major initiative to raise funds in support of a group of pioneering non-profit visual arts organizations across New York City that have been profoundly impacted by the COVID-19 pandemic. The project brings together dozens of works committed by foremost artists across generations, from both within and outside of the gallery’s program, that will be sold to benefit these institutions that have played a significant role in shaping the city’s rich cultural history and will play a critical role in its future recovery. ‘Artists for New York’ will raise funds to support the recovery needs of fourteen small and mid-scale cultural organizations: Artists Space, The Bronx Museum of the Arts, Dia Art Foundation, The Drawing Center, El Museo del Barrio, High Line Art, MoMA PS1, New Museum, Public Art Fund, Queens Museum, SculptureCenter, The Studio Museum in Harlem, Swiss Institute, and White Columns. 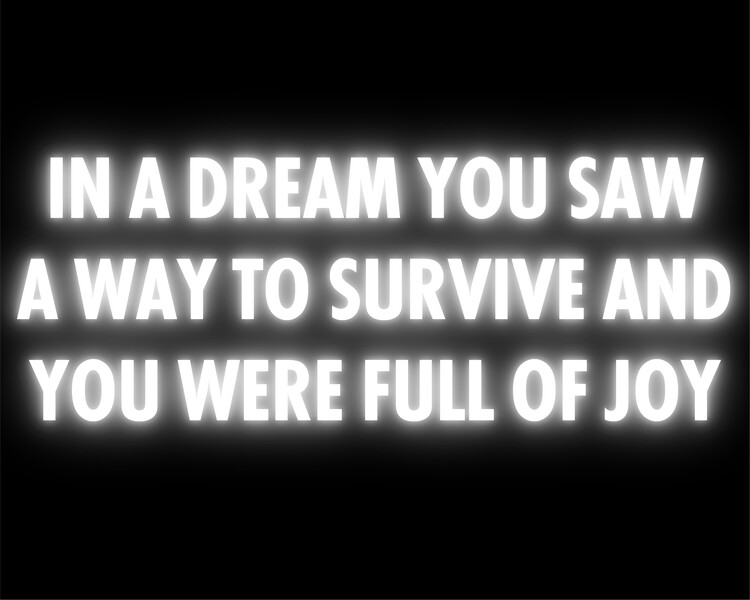