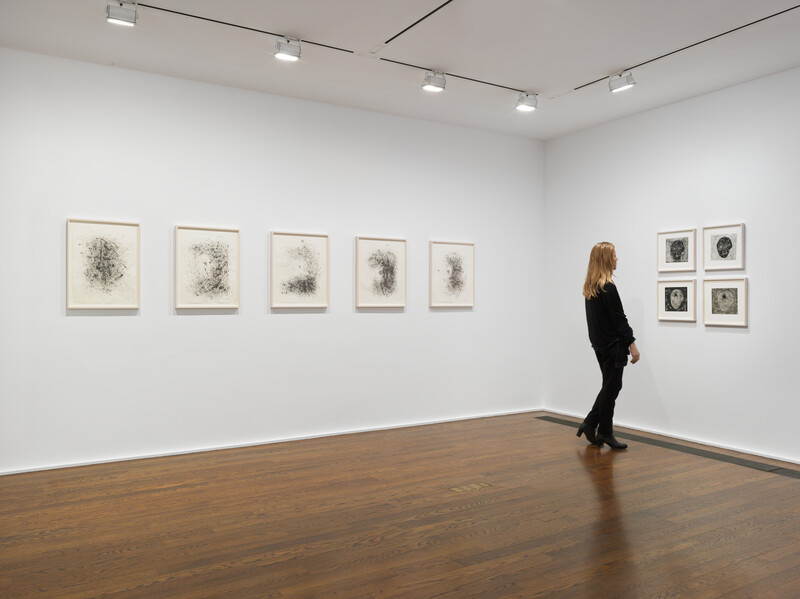 Please join us in for a conversation in celebration of ‘Jack Whitten. Transitional Space. A Drawing Survey.’ The exhibition is on view at view at Hauser & Wirth New York 69th Street through 4 April.

This is the first major survey dedicated to Jack Whitten’s works on paper. The exhibition spans from Jack’s earliest works in the 1960s and demonstrates the stylistic innovation, technical experimentation, and conceptual exploration throughout his life.

Kelly Baum is the Cynthia Hazen Polsky and Leon Polsky Curator of Contemporary Art at the Metropolitan Museum of Art. She has been working as a curator for twenty years at both civic and university art museums, including the Museum of Fine Arts, Houston; the Blanton Museum of Art at University of Texas at Austin; and the Princeton University Art Museum, where she was the founding curator of modern and contemporary art. She has curated or co-curated over thirty exhibitions, from Carol Bove (2006), Nobody’s Property: Art, Land, Space (2010), and New Jersey as Non-Site (2013) to Delirious: Art at the Limits of Reason, 1950–1980 (2017), The Roof Garden Commission: Alicja Kwade, ParaPivot (2019), and The Facade Commission: Wangechi Mutu, The NewOnes, will free Us (2019). She co-organized Odyssey: Jack Whitten Sculpture, 1963–2017 with Katy Siegel in 2018. Her writing has appeared in dozens of exhibition catalogues and books as well as in the journals October and Art Journal. She received her PhD from the University of Delaware in 2005, and was a 2018 fellow at the Center for Curatorial Leadership.

Julie Mehretu is a world renowned painter, born in Addis Ababa, Ethiopia in 1970 who lives and works in New York City and Berlin. She received a Master’s of Fine Art with honors from The Rhode Island School of Design in 1997. Mehretu is a recipient of many awards, including the The MacArthur Award (2005) and the US Department of State Medal of Arts Award (2015). She has shown her work extensively in international and national solo and group exhibitions and is represented in public and private collections around the world. Recent projects include completing two large-scale paintings for the San Francisco Museum of Modern Art’s Evelyn and Walter Haas, Jr. Atrium in September 2017, entitled HOWL eon (I, II). Recent exhibitions include Venice Biennale (2019) and a mid-career survey at the Los Angeles County Museum of Art, which travels to The Whitney Museum of American Art in New York (2020), High Museum in Atlanta (2020), and The Walker Art Center in Minneapolis (2021). She is a member of the American Academy of Arts and Letters and is represented by Marian Goodman Gallery, New York. 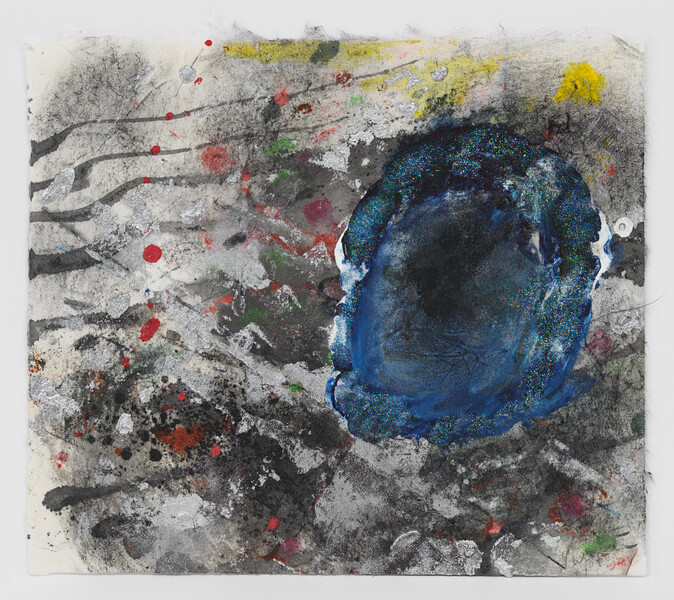