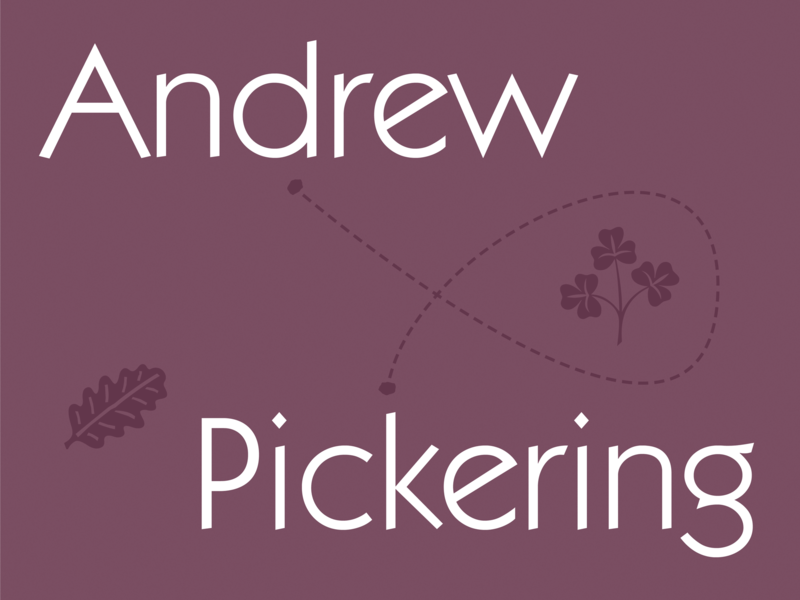 Join Andrew Pickering, historian, chairman of Bruton Museum and author of Steinbeck and the Matter of Arthur, for an introduction to the writer’s special relationship with Bruton and its environs with a talk, beside Steinbeck’s desk, in the museum.

The talk will be followed by a short walk around the east end of Bruton’s High Street, discussing places with connections both to John Steinbeck and to a young American artist who came to visit him in Bruton in 1959, Betty Guy. Guy became a highly regarded San Francisco-based painter who worked extensively on stage sets for the city’s opera and ballet companies. In 1959 she sketched several Bruton landmarks and painted the cottage in which Steinbeck and his wife, Elaine, lived for most of that year. Her images, together with extracts from Steinbeck’s letters, will be used throughout the tour to illuminate this hitherto little-known aspect of the town’s rich history.

Please meet at 2 pm at Bruton Museum and wear appropriate footwear and clothing.

This is a free event, but must be booked in advance.

Walk & Talk is a series of free events inspired by our current exhibitions ‘Don McCullin. The Stillness of Life’ and ‘Not Vital. SCARCH’.

Embark on an inspiring walk through the local landscape with different specialists. Discover the history, folklore and hidden gems of Bruton town and Durslade Farm, learn how artists capture the changing seasons, and reflect on the ethos of the countryside with independent retailers and residents.

A Walk on the Wild Side: A Family walk to Marydown Copse with Martin Maudsley Join professional storyteller, Martin...