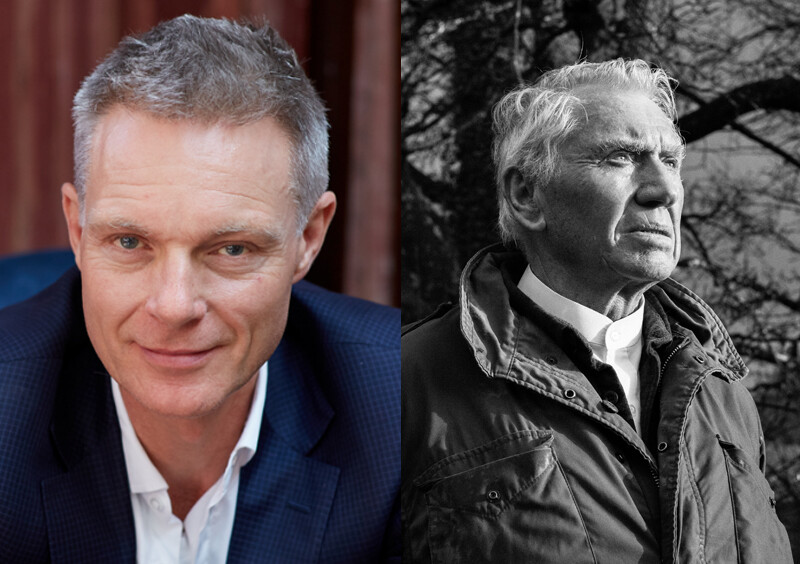 Please note we have taken the decision to postpone this event. We apologise for any inconvenience caused, however the safety of our staff and visitors is our highest priority. We will be in touch with a full refund to those who have purchased tickets.

Dinner reservations at Roth Bar & Grill will continue as planned and the gallery will remain open as normal. We hope to welcome you soon.

On the occasion of the exhibition ‘Don McCullin. The Stillness of Life’ at Hauser & Wirth Somerset, we are delighted to welcome writer, broadcaster and art historian Tim Marlow to be in conversation with the renowned photographer, Don McCullin, in his home county of Somerset.

The discussion will explore the life and work of Sir Don McCullin CBE, and his intimate relationship with landscape, both in the United Kingdom and further afield.

Tickets are £15. This event will take place in the Rhoades Gallery at Hauser & Wirth Somerset.

Roth Bar & Grill will be open from 6 pm, please note that no red wine can be taken into the gallery.

Sir Don McCullin CBE is one of the most important photographers of the late twentieth century. In 2017, he was knighted in the New Year Honours for his lifetime services to photography and in 1993 was the first photojournalist to be honoured with a CBE for his sustained and significant contribution. In 1977, he was made a Fellow of the Royal Photographic Society, followed by the Royal Photographic Society’s Special 150th Anniversary Medal and Honorary Fellowship (HonFRPS) in 2003. Between 1966 and 1984, he worked for The Sunday Times Magazine under Editor-in-Chief Harold Evans and Art Editor David King. It was during this time he released his most celebrated images.

Tim Marlow is Chief Executive and Director of the Design Museum, London. Most recently, Marlow was Artistic Director of the Royal Academy of Arts and before that, Director of Exhibitions at White Cube for over 10 years. He has been involved in the contemporary art world for the past thirty as a curator, writer and broadcaster. He has worked with many of the most important and influential artists of our time to deliver wide-ranging and popular programmes and brings a commitment to diverse and engaging exhibitions to his new role showcasing the transformational capability of design. Marlow sits on the Board of Trustees for the Imperial War Museum, Sadler’s Wells, Art on the Underground Advisory Board and Cultureshock Media.

Join us for the opening reception of ‘Don McCullin. The Stillness of Life’ at our Somerset gallery. Forming a... 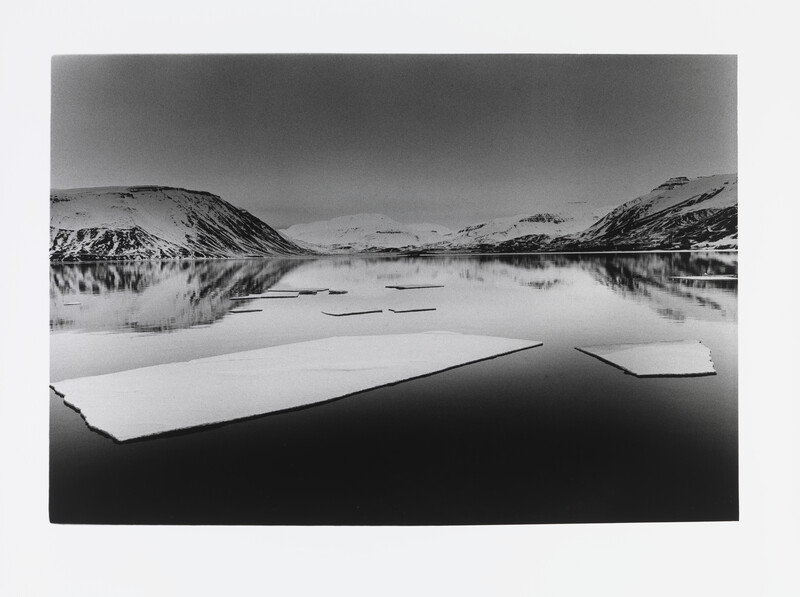