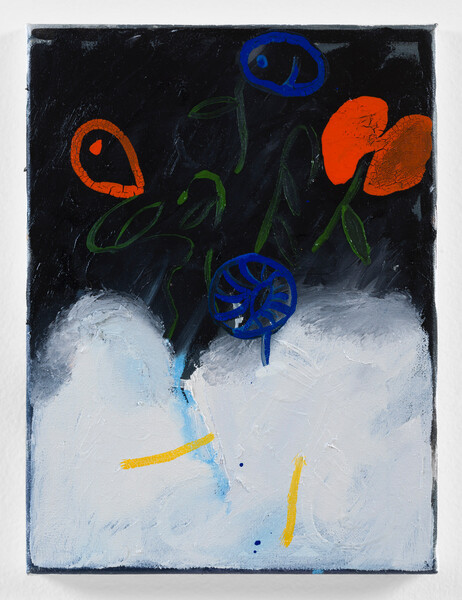 On the occasion of the third annual Holiday Market, join us for Devendra Banhart’s ‘Other Flowers,’ a retail pop-up and celebration of his work in art, song, curation, and magic!

On Saturday, artist Claire Hungerford and Leaves and Flowers have partnered to present a chai cart in the gallery’s courtyard. The retail design by Chau Truong.

Join us for our third annual Holiday Market – a diverse gathering of over 40 LA-based makers, artists, performers...