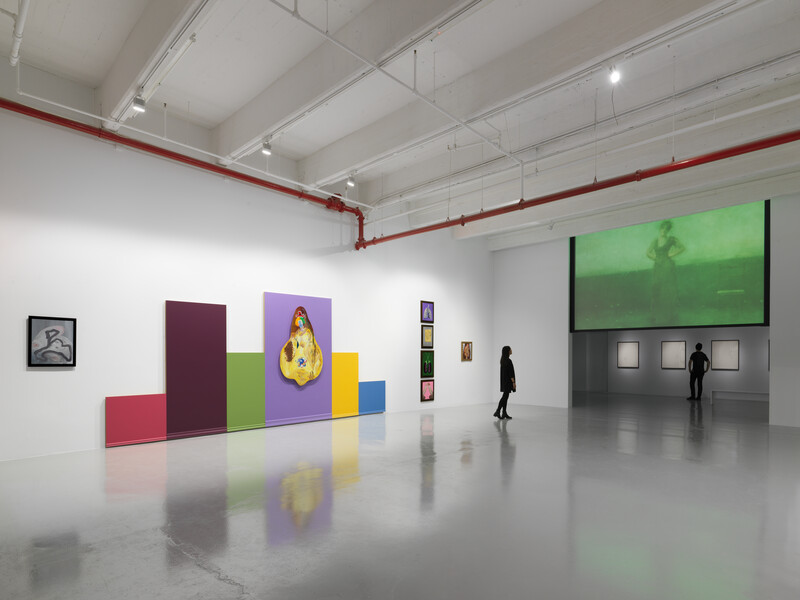 On the occasion of the exhibition ‘Mike Kelley. Timeless Painting’, please join us in the Hauser & Wirth Publisher Bookshop for a conversation moderated by Randy Kennedy, with Jamian Juliano-Villani and John Miller.

Randy Kennedy is Director of Special Projects at Hauser & Wirth and editor of ‘Ursula’ magazine. Previously, Randy was a staff writer at The New York Times, where he worked for 23 years, more than half of that time writing about the art world. He is the author of the novel ‘Presidio,’ published in 2018 by Simon & Schuster, and a collection of essays, ‘Subwayland: Adventures in the World Beneath New York,’ published in 2004 by St. Martins Press.

Jamian Juliano-Villani (b. 1987; lives and works in Brooklyn) is the daughter of commercial printers, and grew up around her parents’ New Jersey business where she was exposed to a wide range of graphic design. This can be seen in her paintings, which blend visual references from popular culture and art historical sources. Recent solo exhibitions have been held at Massimo De Carlo, Milan; JTT, New York; Studio Voltaire, London; and Museum of Contemporary Art, Detroit. Her work has been included in recent international group exhibitions at Kunstal Rotterdam; MAXXI, Rome; Yuz Museum, Shanghai; Brooklyn Museum; and the Serpentine Gallery, London. Her work is in the permanent collections of the Brooklyn Museum; Hammer Museum, Los Angeles; High Museum of Art, Atlanta; The Solomon R. Guggenheim Museum, New York; and Whitney Museum of American Art, New York.

John Miller is an artist, writer and musician based in New York and Berlin. His previous books include Mike Kelley: Educational Complex published by Afterall Books, in addition to The Ruin of Exchange: Selected Writings and The Price Club: Selected Writings (1977-1998), both published by JRP-Ringier and the Consortium as part of their Positions series. La Magasin in Grenoble, the Kunstverein in Hamburg, the Kunsthalle Zurich, and the ICA Miami have held solo exhibitions of his artwork. Miller’s work was recently featured in the 33rd Bienal de São Paulo and in a solo exhibition at the Museum im Bellpark in Kriens, Switzerland. Miller is a Professor of Professional Practice in Barnard College’s Art History Department. 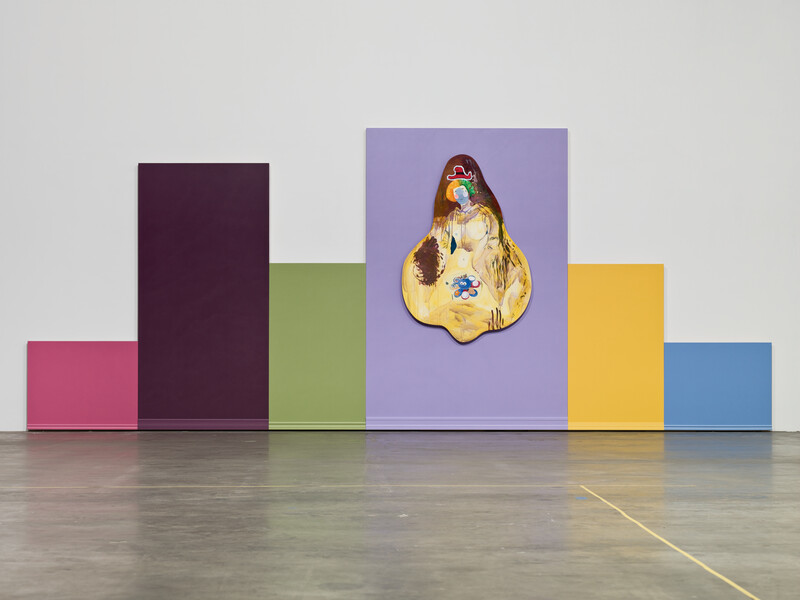