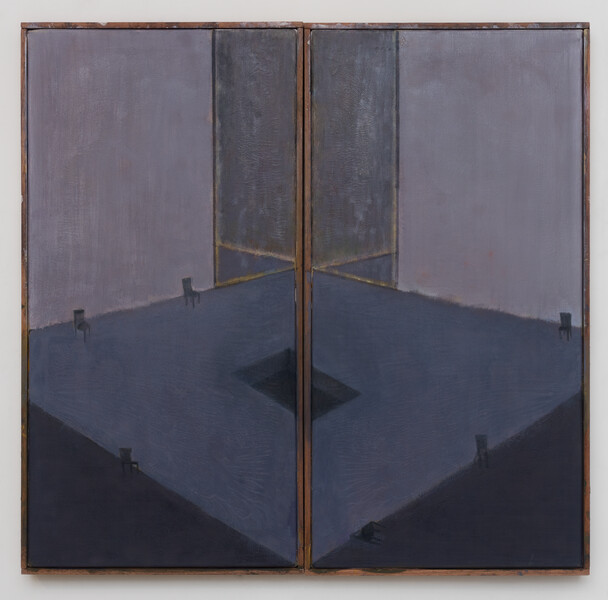 On the occasion of ‘Guillermo Kuitca,’ the Argentine artist’s first exhibition at Hauser & Wirth in Los Angeles, please join us for a staged reading of Jean-Paul Sartre’s masterpiece ‘No Exit’ by the celebrated LA theater company The Actors’ Gang.

Taking inspiration from Kuitca’s enduring connection to theatre and drawing from his latest series, ‘The Family Idiot,’ the reading of Sartre’s historic play will examine the claustrophobia of eternal confinement between three strangers, ultimately resulting in a commentary of the human condition that seeks to deepen our understanding of Kuitca’s powerful new body of work.

This performance marks the second collaboration between Hauser & Wirth and The Actors’ Gang.

Tickets to this event are $10. Click here to register.

About The Actors’ Gang

The Actors’ Gang was founded in 1981 by a group of young actors looking to build a theater that would present relevant and vibrantly entertaining plays. Over the past 38 years, The Actors’ Gang has performed for audiences in Los Angeles and throughout the world, on five continents and in 40 U.S. States. Our groundbreaking Prison Project is currently in twelve California prisons, serving incarcerated women, men and children with rehabilitation programs that significantly reduce the recidivism rate. Each year, thousands of children in Los Angeles public schools discover confidence and creativity with our Education Department through in-school immersion and after-school programs and by participating in classes that encourage acceptance, respect and team building in a fun and impactful way.

Recent touring productions include ‘The New Colossus, Harlequino: On to Freedom, A Midsummer Night’s Dream,’ George Orwell’s ‘1984,’ ‘The Exonerated, Tartuffe, Embedded, The Trial of the Catonsville Nine and The Guys.’ Over the last thirty years The Actors’ Gang has toured the U.S. in forty-five states and on five continents, performing across the world from London to Milan, Bucharest, Athens, Madrid, Barcelona, Bogota, Beijing, Shanghai, Hong Kong, Melbourne, Buenos Aires and recently, to Santiago and Concepcion, in Chile.