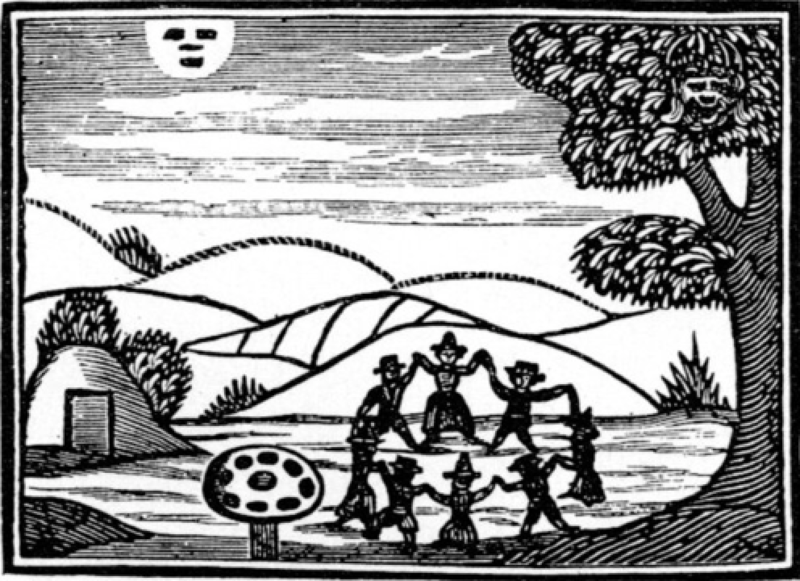 For this fall’s second installment of Utopia / Dystopia, an ongoing series co-presented with Morbid Anatomy, Doug Skinner presents a concert/talk on music attributed to fairies, trowies, spirits, aliens, and other supposedly nonhuman people. Selections include fairy music from Norway and the British Isles, the wail of the banshee, and snippets from séances and dreams.

Doug Skinner has contributed to ‘The Fortean Times,’ ‘Strange Attractor Journal,’ ‘Weirdo,’ ‘Cabinet,’ and other fine publications. His album ‘That Regrettable Weekend’ is available on Bandcamp. He has written many books, the latest being a collection of short stories, ‘The Snowman Three Doors Down’ (Black Scat Books).