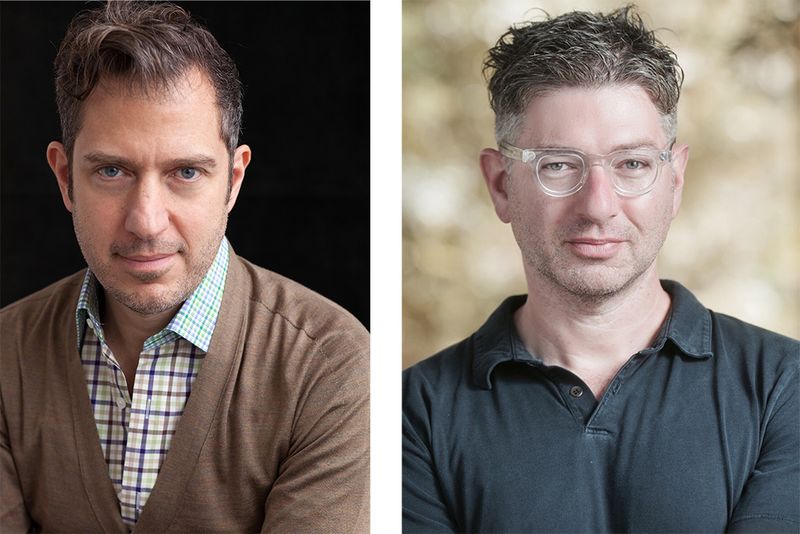 On the occasion of Hauser & Wirth’s first exhibition in LA for world-renowned artist Alexander Calder – ‘Calder: Nonspace’  – please join us for a discussion with Calder Foundation President, and Calder’s grandson, Alexander S.C. Rower along with Writer / Scholar George Baker.

Organized in collaboration with the Calder Foundation, New York, ‘Calder: Nonspace’ presents primarily monochromatic, abstract sculptures that create volumes out of voids. Works on view will fill the South Gallery, central open-air courtyard, and planted garden with thirty stabiles, mobiles, and standing mobiles weaving through a specially-designed environment created by Stephanie Goto. This unique installation has been conceived to reveal the sculptures’ subtleties and intuitive spatial relationships. ‘Calder: Nonspace’ also features five large-scale outdoor sculptures, transforming the industrial landscape of the Arts District into an oasis for contemplation of Calder’s monumental vision.

Calder, one of the most influential and pioneering artists of the twentieth century, transformed the very nature of sculpture with his invention of the mobile, which introduced the fourth dimension of time and the actuality of real-time experience into his work. Known primarily for his invention of the mobile, Calder created a prolific oeuvre that extended to wire sculpture, carved figures, stabiles, standing mobiles, oil paintings, works on paper, jewelry, furniture and domestic objects, and monumental public commissions across the globe. This exhibition marks the first solo show in LA for the artist since the landmark 2013 LACMA exhibition ‘Calder and Abstraction: From Avant-Garde to Iconic.’

About Sandy Rower
Alexander S. C. Rower is founder and president of the Calder Foundation. After Calder’s death in 1976, Rower recognized the need for the scholarly management of his grandfather’s legacy. He created the Foundation in 1987 at a time when the concept of artist foundations was almost nonexistent. Since then, Rower has initiated an ambitious cataloguing project, documenting more than 22,000 works by Calder, and established an extensive archive dedicated to all aspects of Calder’s career, which maintains over 130,000 documents, 26,000 photographs, and thousands of press clippings, articles, books, and films. The Calder Foundation is internationally recognized as being at the forefront of artist legacy preservation.

Rower has also expanded the Foundation’s activities to include programming, lectures, performances, and events that examine Calder’s genius in the context of contemporary art and artists. In 2005, he founded a biennial $50,000 Calder Prize to honor artists who have completed exemplary work early in their careers that can be interpreted as a continuation of Calder’s legacy. Since 2007, Rower has acted as vice president of the Atelier Calder residency program in Saché, France.

About George Baker
George Baker is professor of modern and contemporary art, as well as the history of photography at UCLA. In addition, he is an editor of the journal OCTOBER, and a long-standing critic for Artforum. His books include ‘The Artwork Caught by the Tail: Francis Picabia and Dada in Paris’ (MIT, 2007), the anthology ‘James Coleman’ (OCTOBER Files, 2003), ‘Gerard Byrne: Books, Magazines, and Newspapers’ (Sternberg Press, 2003), and the anthology, with co-editor Eric Banks, ‘Paul Chan: Selected Writings, 2000-2014’ (Badlands Unlimited and Schaulager/Laurenz Foundation, 2014). Most recently, a collection of his essays on photography has been published in translation in the Ukraine, entitled ‘Photography’s Expanded Field” (IST Publishing, 2018), and he has expanded a show curated at LAXART in 2014 into the book ‘Dive Bar Architect: On the Work of D.E. May’ (LAXART Books, 2018).

Baker has written for a series of recent museum exhibition projects and retrospectives including those of Mike Kelley, Richard Hawkins, Lari Pittman, Paul Thek, Walead Beshty, Paul Sietsema, Merlin Carpenter, Moyra Davey, Sharon Lockhart, Tom Burr, and Andrea Fraser, as well as for historical surveys of modernist figures such as Francis Picabia, Man Ray, and Alexander Calder. This fall, Baker’s 2010 essay rethinking Calder’s place within modernism, entitled “Calder’s Mobility,” was translated into Spanish and published on the occasion of the exhibition, ‘Alexander Calder: Theatre of Encounters’ at the Proa Foundation in Buenos Aires.

Baker is currently finalizing a new book to be entitled ‘Lateness and Longing: On the Afterlife of Photography’ (University of Chicago, forthcoming), which looks closely at the work of Zoe Leonard, Tacita Dean, Moyra Davey, and Sharon Lockhart as part of his ongoing project of exploring what he has called ‘photography’s expanded field.’

Please join us for the public opening of the gallery’s first exhibition in Los Angeles devoted to renowned artist... 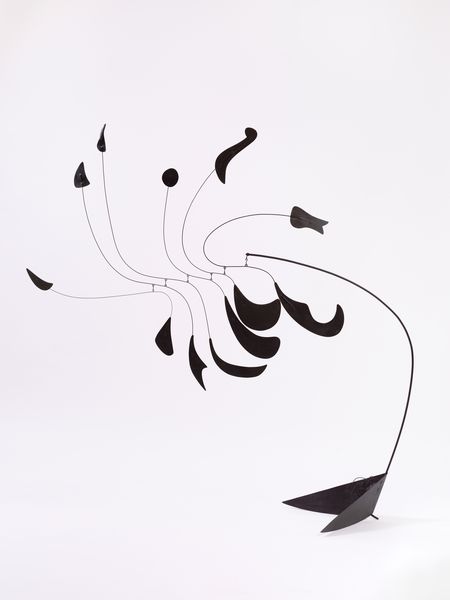