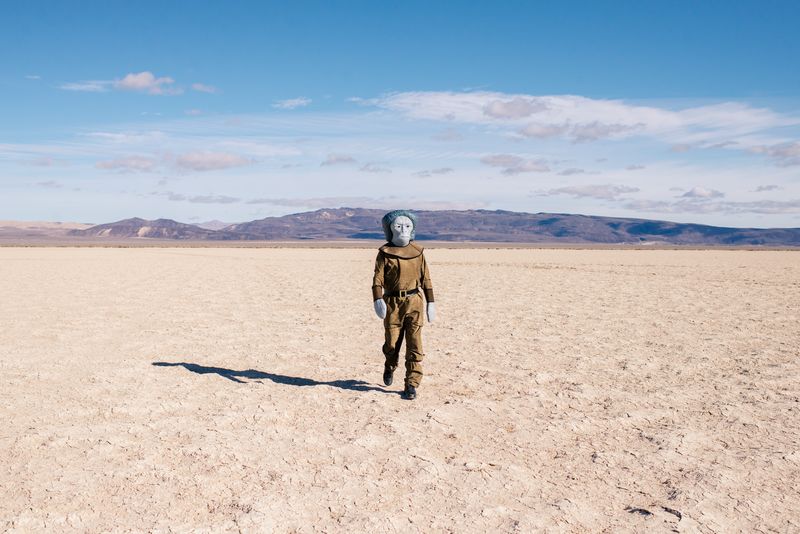 Join us for a screening of ‘VERTICAL HORIZON,’ a film by German artist Andy Hope 1930.

‘VERTICAL HORIZON’ is situated ‘after the future,’ as Franco Berardi puts it, when utopian visions have come to an end. Fran Athens, a character shifting between masquerade and sci-fi personage, tries to resist this proclamation of finitude, creating the illusion of embodying a character within a ‘real’ science fiction narrative. Despite his efforts, the fiction repeatedly collapses and Fran finds himself trapped in a present journey, which is marked by untoward social encounters and relished by moments of estrangement, melancholia, and alienation.

Run time: 44 minutes. This event is free, however, reservations are recommended. Click here to register.

About the Artist
Andy Hope 1930 draws together motifs from cosmic phenomena, self-portraiture, and superhero fiction to explore existentialism and contemporary society. Working across painting, sculpture and film Hope focuses on the devastating consequences of isolation that social life has attained under the banner of self-optimisation and flexibility, the ‘vertical horizon’ that everyone maintains on his touchscreen as his own domain.

In 2018 the Rat Hole Gallery, Tokyo will present an exhibition of Hope’s work. 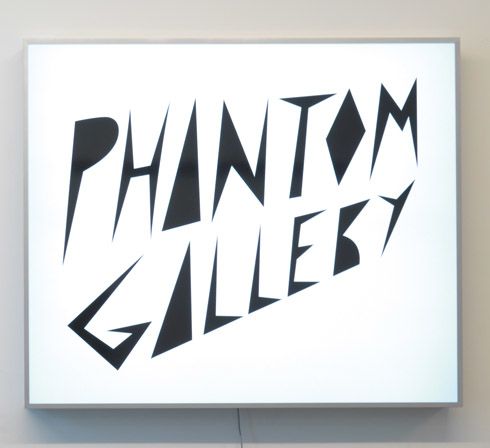